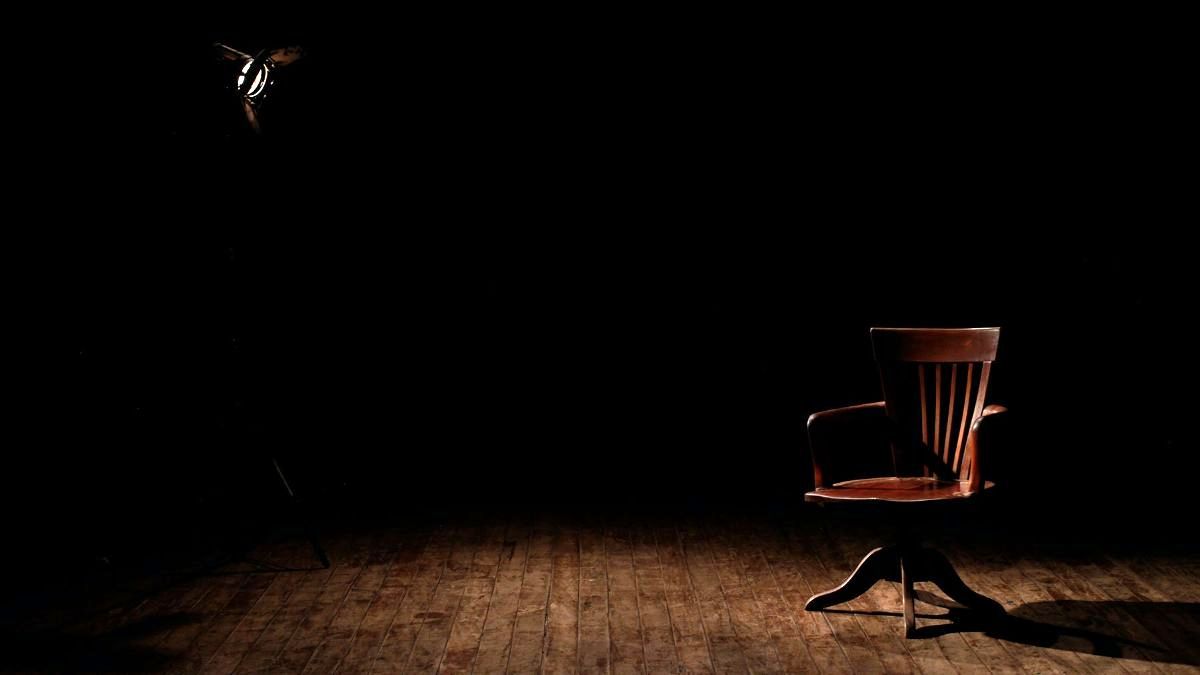 During the last several months, Pegasus has been doing a lot of work behind the scenes to line up some interesting programming you can enjoy from home.  And we're excited to share the first of several programs we have planned. Introducing the Intimate Conversations Series.

This series will feature guest actors, directors, writers, and more who will share their insights, stories, successes, and dreams.  They will even answer some of your questions!  The series is free to watch and will be streamed live on our Facebook page.

We begin the series on Thursday, September 3rd at 8 PM with Director Jason Chaet and Composer Robert Manganaro of the movie Seneca.  This award-winning film premieres on HBO on August 28. So, mark your calendar and join us on Facebook Live with your questions. 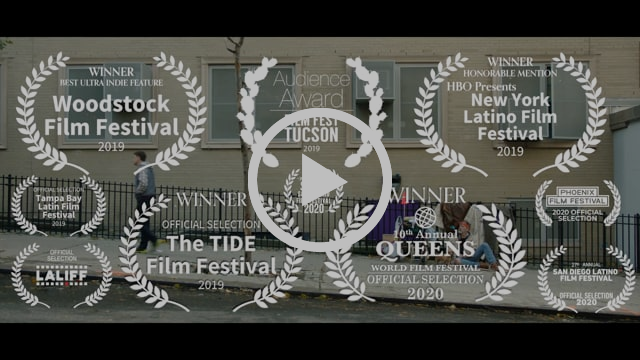 Funny, heartfelt, and ultimately moving, Seneca is about a Puerto Rican actor living in New York City as he grapples with his crumbling marriage and shifting priorities in the aftermath of Hurricane Maria's destruction of his homeland. Shot on location in New York City and Puerto Rico (in the direct aftermath of Hurricane Maria), Seneca is a deeply personal story about trying to make it big, natural disasters, and being a dad. 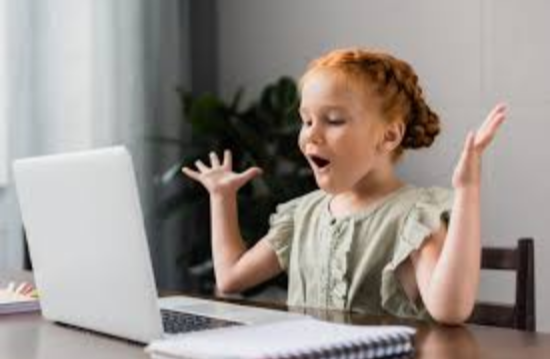 Be on the lookout for virtual classes we'll be offering for children, teens, and adults.  More info coming soon! 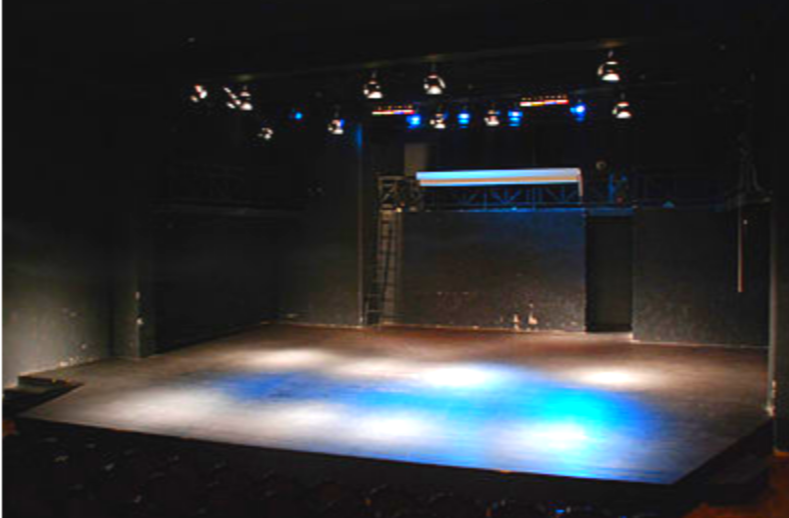 Theatre spaces may be dark for now, but they won't be forever.  More info coming soon about our new space.