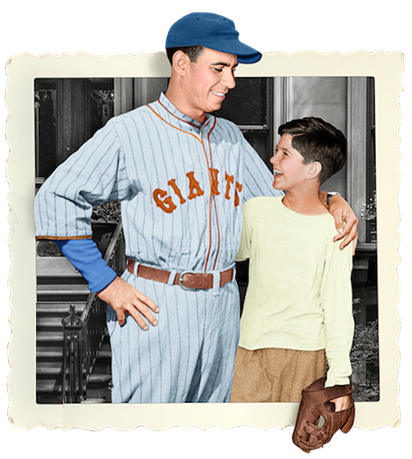 In this new musical featuring a cast of 16, Joe Margolis and his young son open an old box of letters that transport Joe back to his youth in Brooklyn and the summer of 1942—when young Joey and his best friend Craig are writing fan letters to their hero Charlie Banks, the star third baseman of the New York Giants. Amid the tumultuous events of World War II, Joey and Charlie forge an unlikely friendship that might be the very thing they both need. Last Days of Summer features a new score of Big-Band sounds and Jazz music of the era.

Based on the contemporary novel by Steve Kluger and directed by two-time Tony Award nominee Jeff Calhoun (Broadway's Newsies) with music by Emmy and Grammy winner Jason Howland.