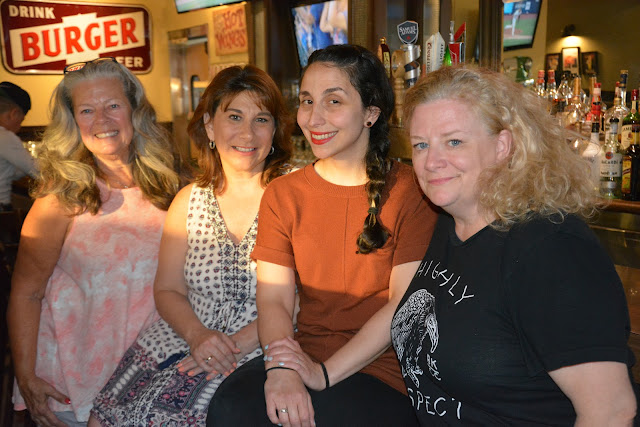 The comedy features parody versions of characters from the hit TV sitcom, The Golden Girls (Dorothy, Blanche, Sophia, and Rose), along with a bumbling detective who is similar to the TV character Columbo. The beloved Golden Girls TV show, 180 episodes, ran on NBC from 1985 to 1992.