In honor of our 20th Anniversary, we are proud to present three film festival favorites pulled from our reel archives  (for free)!

WHEN: Friday, September 20, 11:30AM
WHERE: JCC Metrowest, 760 Northfield Ave., West Orange
French drama about an Ethiopian Christian boy who disguises himself as an Ethiopian Jew to escape famine and emigrates to Israel. 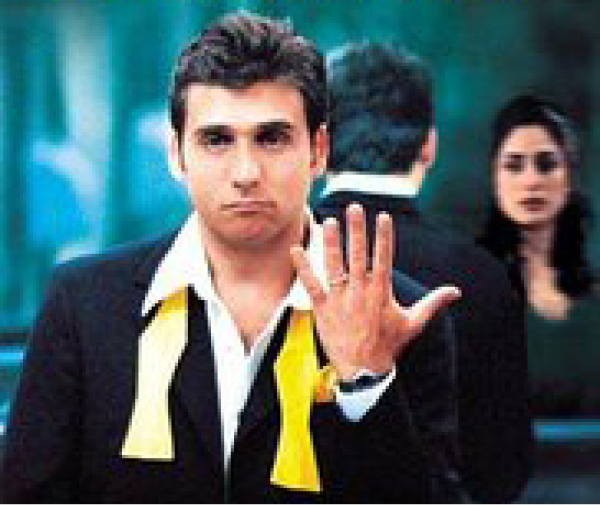 The Israeli film centers on Zaza, the 31-year-old child of tradition-minded Georgian Jewish immigrants who are anxiously trying to arrange a marriage for him. 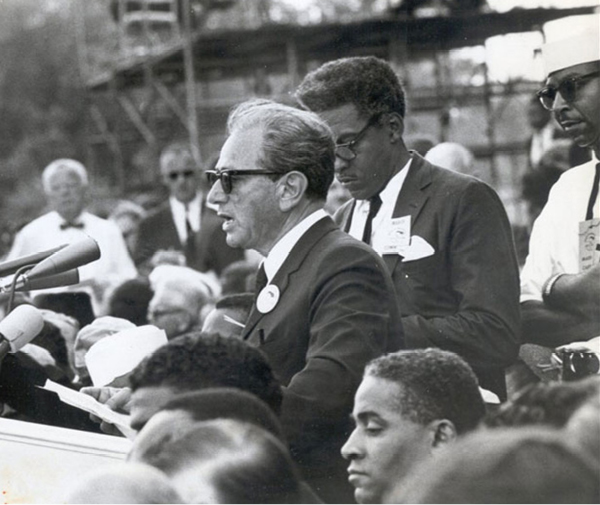 The documentary, a film about the power of a voice for justice, tells the Rabbi Joachim Prinz story and puts it into context for contemporary audiences, employing archival footage and photos as well as interviews with family and friends, scholars, and civil rights leaders.

FREE FOR ALL / REGISTRATION ENCOURAGED
For more information, visit www.jccmetrowest.org/njjff or call 973-530-3417