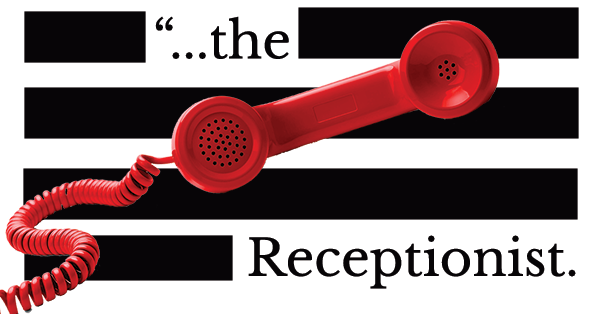 Montclair Studio Players open their mainstage season with a special run of the experimental work The Receptionist by Adam Bock: a dark workplace comedy described as The Office meets The Twilight Zone. Directed by Michael Smith-Gallo (Montclair), performances run Sept 12 – 14 at 8pm and Sept 14 – 15 at 3pm.

Studio’s Magic Trunk series, staged for younger audiences, includes Madeline’s Christmas, Book and Lyrics by Jennifer Kirkeby, Music by Shurley Mier, based on the book by Ludwig Bemelmans, directed by Beatriz Esteban-Messina (Union City) on Dec 7 – 15; The Wizard of Oz by Erin Deterick directed by Tommy Donaldson (Brooklyn) on Feb 15 – 23, 2020; and Super Hero Princess Tales written and directed by Allyssa Hines (Belleville) on May 2 – 10, 2020. Performances are Saturday and Sunday at 1:30 and 3:30. 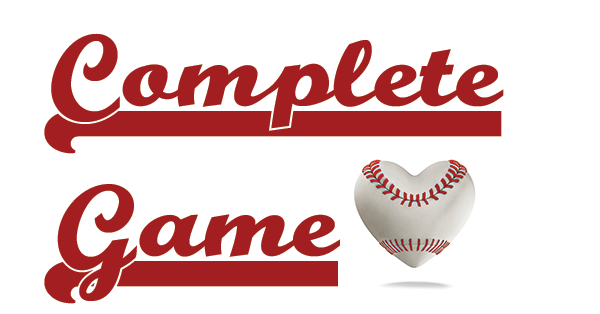