Grammy-Nominated Yiddish Songs Brought to Life in Concert and Lecture 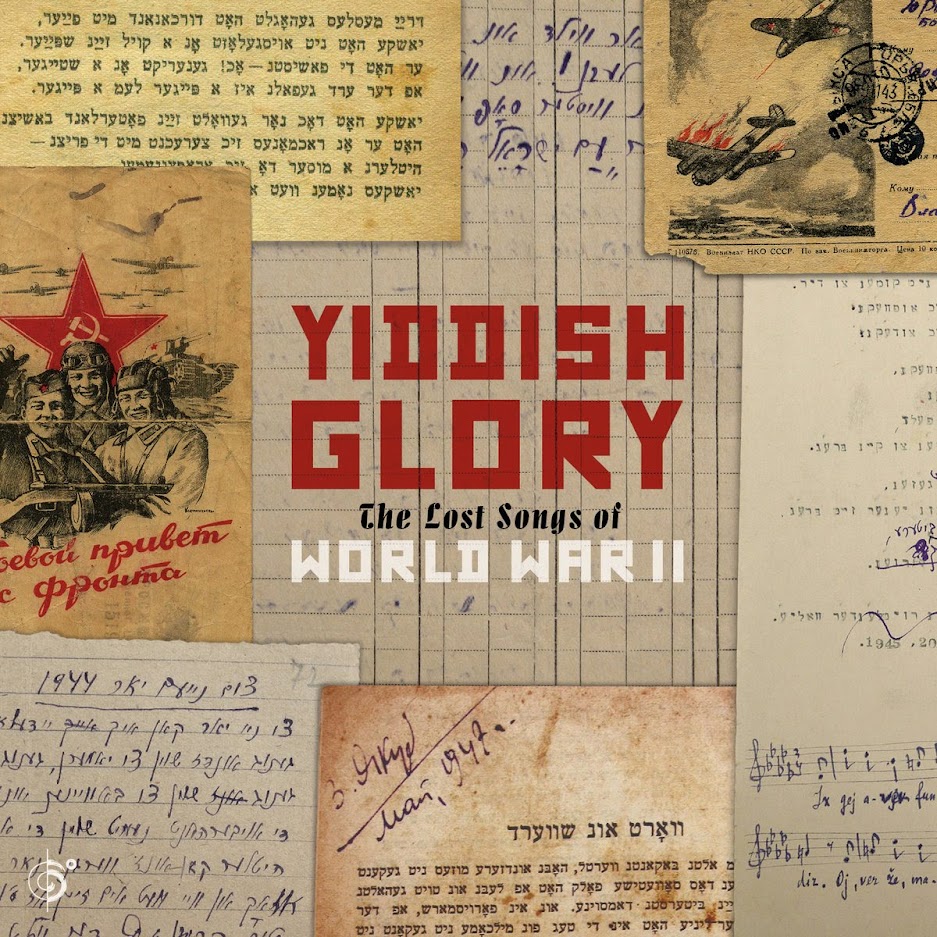 WHEN: March 13 at 7:30 p.m.
WHERE: Rutgers-New Brunswick, Douglass Student Center, 100 George Street, New Brunswick
ADMISSION: free and open to the public
Free parking is available behind the Student Center. (For GPS search, use “57 Lipman Drive.”) Advance registration is requested online on the Bildner Center website, BildnerCenter.Rutgers.edu, or by email to rsvpBildner@sas.rutgers.edu.  Please note new Rutgers parking policy: All guests attending Rutgers-New Brunswick events must register their vehicle online for each event. All parking registration links for Bildner Center events are available at BildnerCenter.Rutgers.edu.

During the Holocaust, Jews from across the Soviet Union told their personal stories through Yiddish songs in a collection that was thought to be lost forever, but is now part of a Grammy-nominated recording in the world music category. Sponsored by the Allen and Joan Bildner Center for the Study of Jewish Life, the event is the annual Toby and Herbert Stolzer Endowed Program.

The astonishing history of these songs starts in the early 1940s with a group of Soviet Jewish scholars who, at great personal risk, set about collecting and protecting the songs for future publication. In the 1990s, the collection was discovered in the basement of the Ukrainian National Library where it had been hidden by the Soviet government for about fifty years. Preeminent Yiddish singer, songwriter, and scholar Psoy Korolenko teams up with Professor Anna Shternshis, the Al and Malka Green Professor of Yiddish Studies at the University of Toronto, to bring these long lost songs to life. This all-new concert and lecture program is drawn from their 2019 Grammy-nominated CD, Yiddish Glory: The Lost Songs of World War II.

Psoy Korolenko is known for his multilingual one-person cabaret style shows, which balance folk and klezmer music, free-style poetry, and intellectual comedy. He has released more than twenty CDs and the book The Hit of the Century.

Anna Shternshis, director of the Anne Tanenbaum Centre for Jewish Studies at the University of Toronto, is the author of Soviet and Kosher: Jewish Popular Culture in the Soviet Union, 1923-1939 and When Sonia Met Boris: An Oral History of Jewish Life under Stalin.

The Allen and Joan Bildner Center for the Study of Jewish Life connects the university with the community through public lectures, symposia, Jewish communal initiatives, cultural events, and teacher training.