ONE NIGHT ONLY: CHATHAM PLAYERS’ “SUNDAYS @ 7” FEATURES “THE HOUSE OF BLUE LEAVES” 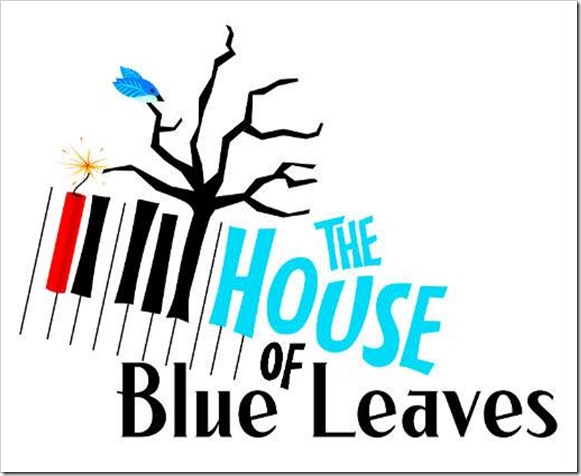 WHEN:  One Night ONLY - Sunday, April 2, 2017 at 7:00 PM
WHERE: Chatham Playhouse, 23 North Passaic Avenue, in Chatham.
TICKETS: $5 and can be purchased at the door. (photo) directs this evening's reading.
Light snacks provided, patrons are encouraged to BYOB. 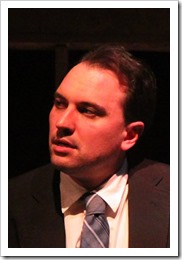 Artie Shaugnessy is a songwriter with visions of glory. Toiling by day as a zoo-keeper, he suffers in seedy lounges by night, plying his wares at piano bars in Queens, New York where he lives with his wife, Bananas, much to the chagrin of Artie's downstairs mistress, Bunny Flingus who'll sleep with him anytime but refuses to cook until they are married.

On the day the Pope is making his first visit to the city, Artie's son Ronny goes AWOL from Fort Dix stowing a home made-bomb intended to blow up the Pope in Yankee Stadium. Also arriving are Artie's old school chum, now a successful Hollywood producer, Billy Einhorn with starlet girlfriend in tow, who holds the key to Artie's dreams of getting out of Queens and away from the life he so despises. But like many dreams, this promise of glory evaporates amid the chaos of ordinary lives.

Funding has been made possible in part by the Arts Council of the Morris Area through the New Jersey State Council on the Arts/Department of State, a Partner Agency of the National Endowment for the Arts.