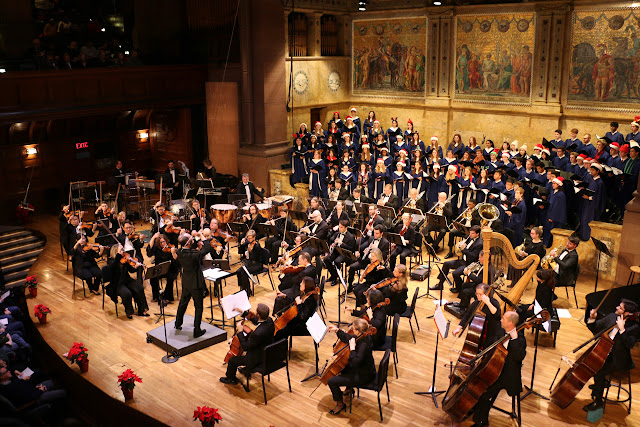 Executive Director Marc Uys looks forward to this annual event. He says, “It’s such a wonderful concert, with everyone from the youngest audience member to the most seasoned musician eager for a joyous musical experience. This is the perfect way to introduce the whole family to one of the highlights of all that is on offer in Princeton. We see families return year after year, keeping Holiday POPS! a part of their yuletide traditions.” 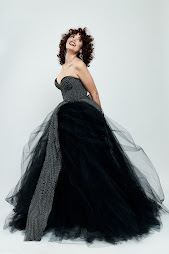 Janet Dacal, a Los Angeles native, has a successful and extensive career in music and theater. Her music career began under the wing of Grammy winning artist Gloria Estefan, recording background vocals on a number of her albums. Janet is currently starring as Dina in the National Tour of the 10-time Tony Award-winning Musical, The Band’s Visit. She has starred in several Broadway productions in NYC, most recently Prince of Broadway, directed by the one and only Hal Prince. She played multiple roles in the production including, Eva Peron in Evita; The Spiderwoman, Aurora in Kiss of The Spiderwoman; and Sydney in It's A Bird, It's A Plane, It's Superman. Janet starred in the Tony and Grammy Award-winning hit In the Heights. After having originated the role of Carla in the original Off-Broadway and Broadway productions, for which she received a Drama Desk Award, she took over the title role of Nina Rosario. She then starred as Alice, in Frank Wildhorn’s musical Wonderland. She appears in the original cast recordings of Prince of Broadway, In the Heights, and Wonderland. 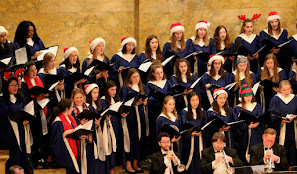 The Princeton High School Choir has an unusually rich tradition of choral excellence that is unique among American high schools. The choir has performed extensively in North America and Europe, touring as representatives of Princeton, New Jersey, one of America’s most distinguished communities. One of five performing ensembles, the 85 members of the choir are selected after careful audition of nearly 250 voices in the high school’s choral program.

The Princeton Symphony Orchestra is closely monitoring and adhering to the New Jersey Department of Health’s COVID-19 requirements and complies with rules set by partner venues. Concert attendees will receive information regarding safety procedures, entry, seating directions, etc. in advance of their selected live performance(s).

The Princeton Symphony Orchestra is committed to ensuring all programming is accessible for everyone, working with venues to provide needed services. Online events include digital concert resources, closed captioning, and transcriptions as appropriate. If there are questions about these or if any additional services are required, contact ADA Coordinator Kitanya Khateri at kkhateri@princetonsymphony.org or 609-497-0020. Note: some services require at least two weeks’ notice to arrange.
Posted by Ruth Ross