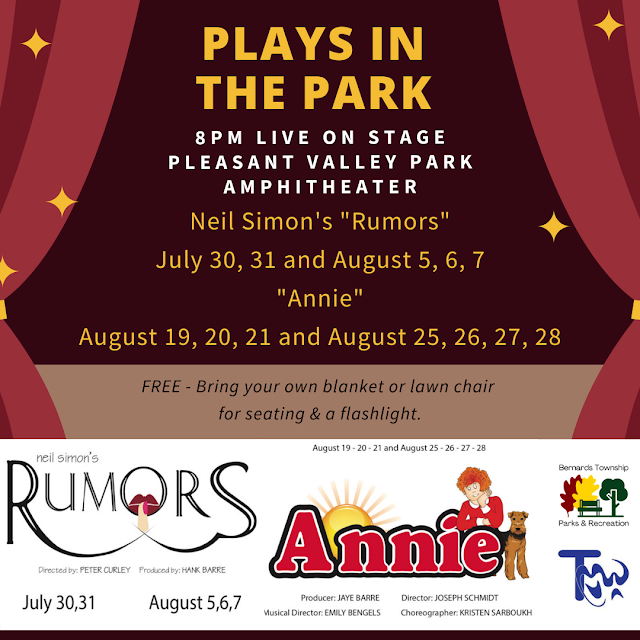 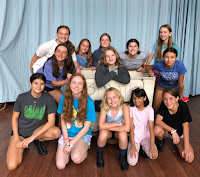 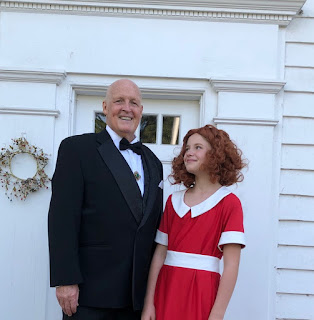 MACY (Sandy) was adopted from Rocky Spot Rescue of Oklahoma City, OK by guardian and trainer Bill Berloni at the age of 18 months. He had seen her on Petfinder.com and traveled all the way to Oklahoma to adopt her.  She had been a stray when she was picked up by the local animal control. Miraculously, Macy avoided euthanasia for months but was overlooked for adoption. Fortunately, she was picked to enter the Prison Dog Training program at the Davis Correctional Center in Holdenville, OK, by the new Leash on Life Pen Pal program. She spent 10 weeks living with the inmates and received all her basic training.

Unfortunately, even though she was a model student, she was the only one from the program that was not adopted. Rocky Spot Rescue, a no-kill shelter, took her, which is where Bill Berloni found her. Her journey is truly inspiring. Since her first production of ANNIE, she has starred in dozens of productions nationwide.