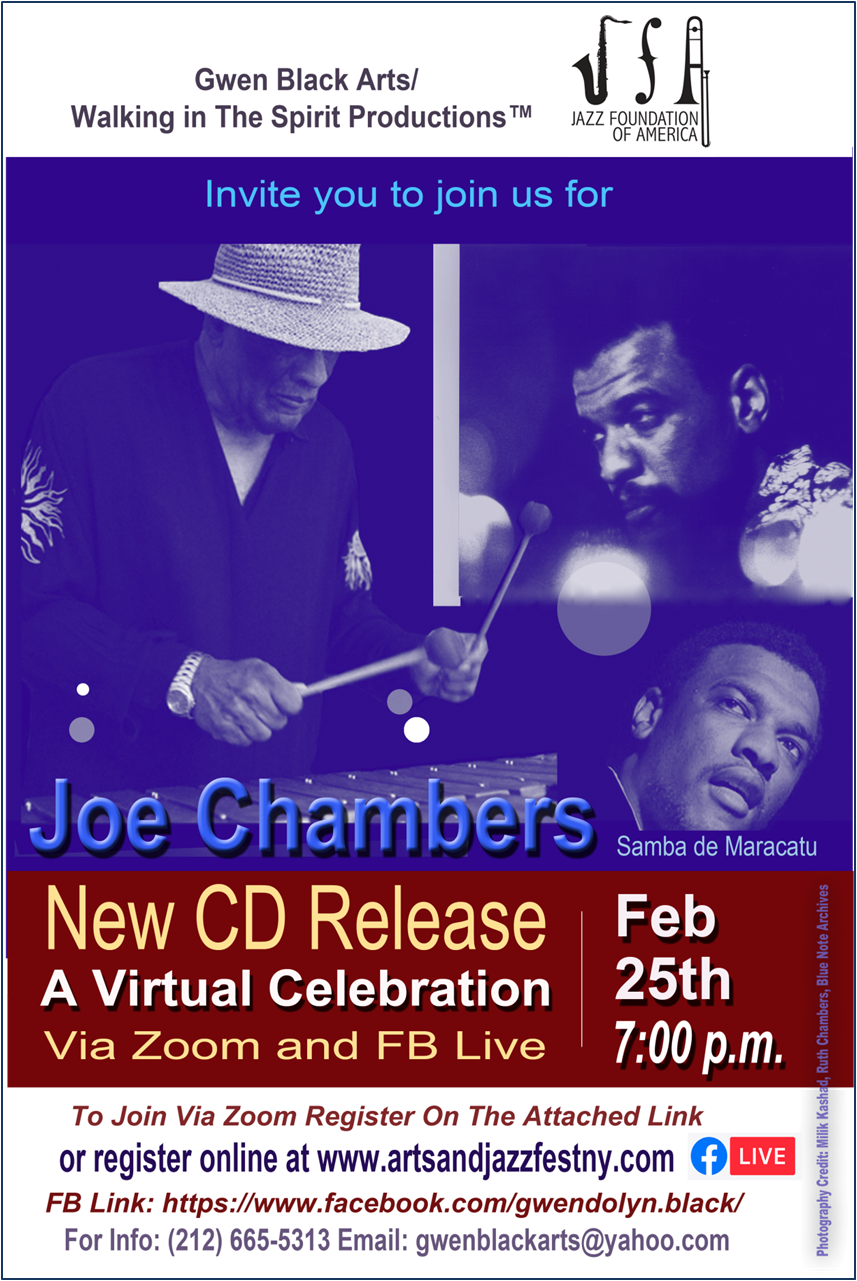 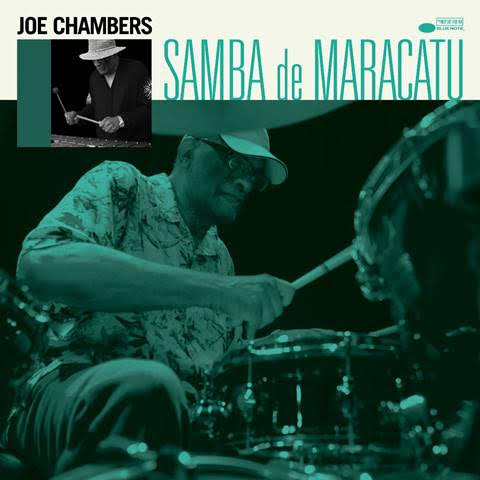 On February 26, the venerated multi-instrumentalist and composer Joe Chambers will release Samba de Maracatu, a notable Blue Note Records return for a significant figure in the label’s history.

The album’s Brazilian flavored title track “Samba de Maracatu,” which is available today to stream or download, was composed by Chambers and features him performing drums, vibraphone, and percussion with Brad Merritt on keyboards and Steve Haines on bass. The album is a nine-song set of original compositions, standards, and pieces by Wayne Shorter, Bobby Hutcherson, and Horace Silver.

The label’s owners—Alfred Lion and Francis Wolff—offered Chambers a chance to record his own album for the imprint during that fertile period, but he was riding so high on recording and touring with so many jazz greats that he declined the opportunity. Chambers eventually did release his own Blue Note debut Mirrors in 1998 featuring trumpeter Eddie Henderson, saxophonist Vincent Herring, pianist Mulgrew Miller, and bassist Ira Coleman.

On Samba de Maracatu, Chambers asserts himself more as a mallet player, particularly on the vibraphone. Throughout the album, he uses the vibraphone as the lead melodic and improvisational voice that often converses with Merritt’s piano accompaniments and solos. While Samba de Maracatu isn’t a Brazilian jazz album in this strictest sense, Chambers utilizes various rhythms and indigenous Brazilian percussion instruments on several pieces, including the title track, which references the syncretic Afro-Brazil rhythms that were originated in the northeast region of Brazil.