New Virtual Events On Sale And More News From MPAC 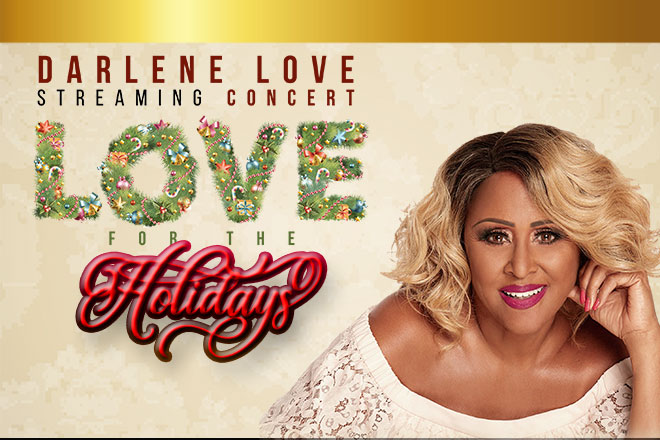 
GRAMMY Award winner Darlene Love will once again visit households all over the U.S. with her virtual Christmas Concert, Love for the Holidays, recorded at Sony Hall in New York. 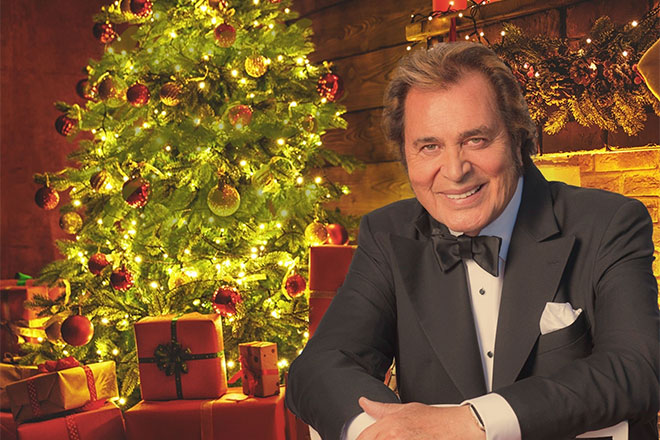 
Join Engelbert live from his home for an evening of festive celebration and song this December!

For the first time ever, fans from all around the world can celebrate the holidays with Engelbert through this intimate livestream event, which will include performances of holiday classics. 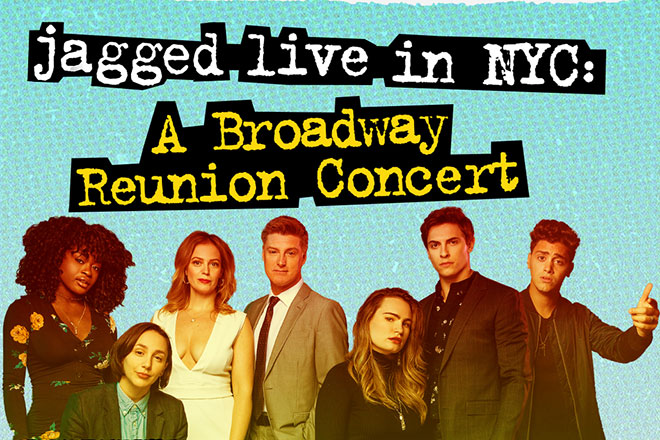 
For the first time in nearly 10 months, the Broadway cast of the 15-time Tony Award-nominated musical Alanis Morrissette's JAGGED LITTLE PILL is reuniting on stage for one night only—in a special performance live from NYC.

MPAC patrons can buy tickets for this special performance NOW at an early-bird price with presale code JLPresale. 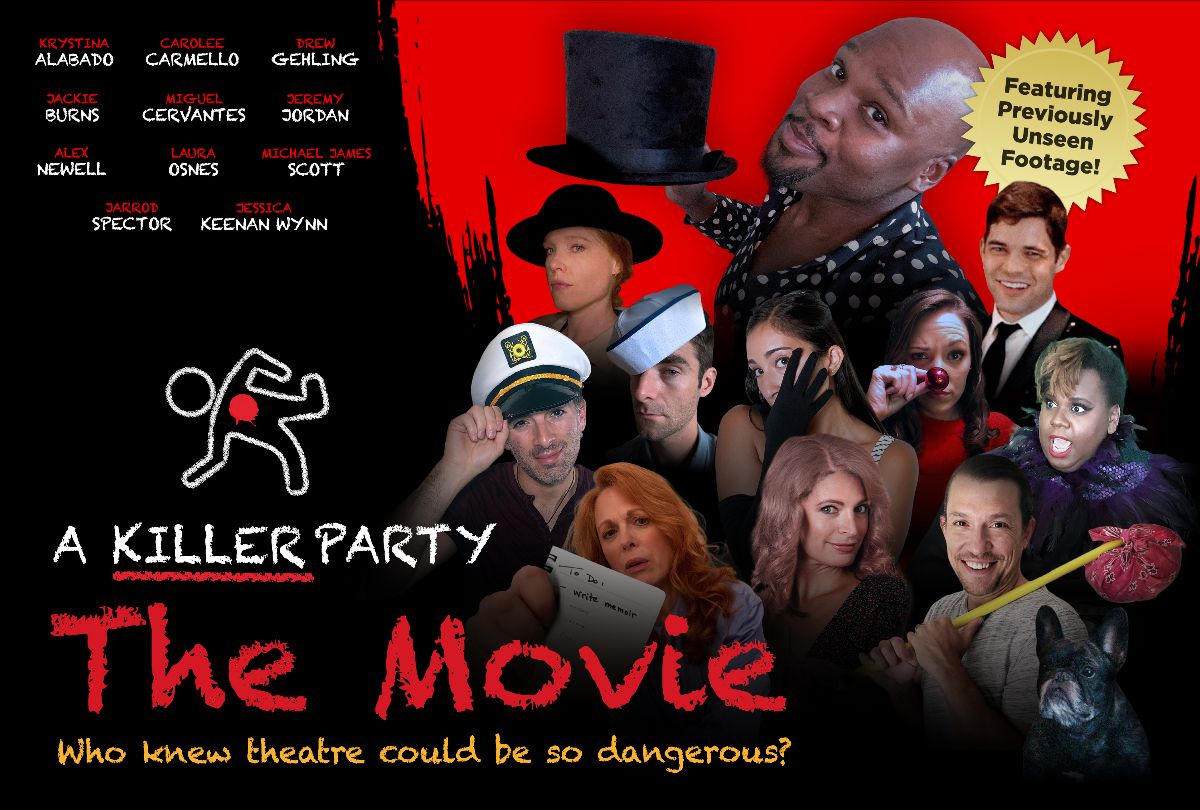 The new movie version of the must-see hit musical of the year A Killer Party – A Murder Mystery Musical is now available!

Join Broadway theater favorites from Hamilton, Mean Girls, Wicked, Aladdin and more as they perform, while in quarantine, this hilarious and irreverent send-up of the classic Murder Mystery with additional bonus content not seen in the original series, including never-before-seen bloopers, and an entire additional scene plus a new song performed by Miguel Cervantes from Hamilton.
You can watch the online movie version of A Killer Party these two ways that are only available through these special links:
SLEUTH ($16.99) – https://gum.co/MayoPACSleuth
GUEST ($9.99) - https://gum.co/MayoPACGuest
BUY STREAMING ACCESS TO A KILLER PARTY
Posted by Ruth Ross