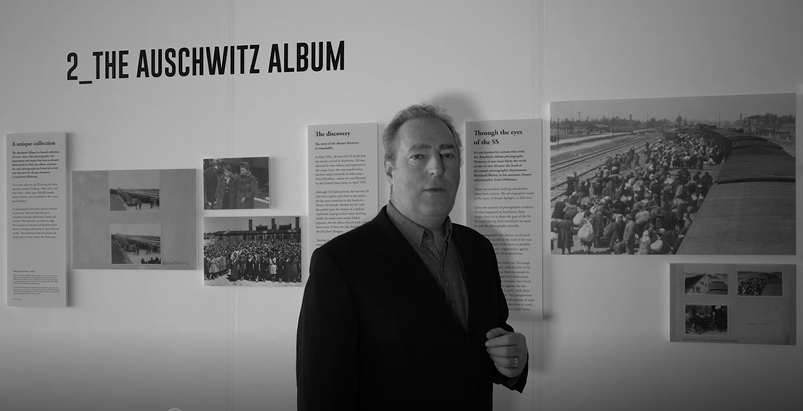 2020 marks the 75th anniversary of the liberation of Auschwitz, the end of the Second World War, and the establishment of the United Nations. 2020 also illustrates with painful and searing clarity, why the fight to build a just world in which everyone can live with dignity and in peace, remains critical.

We invited Chief Curator Paul Salmons to walk us through the exhibition "Seeing Auschwitz," which was on view at the United Nations Headquarters in NY earlier this year. Paul asks us to look beyond what the Nazis placed in the lens of their cameras and see instead what each photograph reveals about the humanity of the victims the Nazis tried to destroy. The exhibition was created and curated by Musealia, Spain, in collaboration with the Auschwitz-Birkenau State Museum, Poland.