THE STORY OF THE MOB TOLD FROM A JEWISH VIEWPOINT 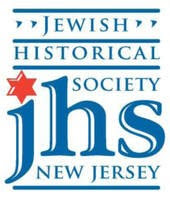 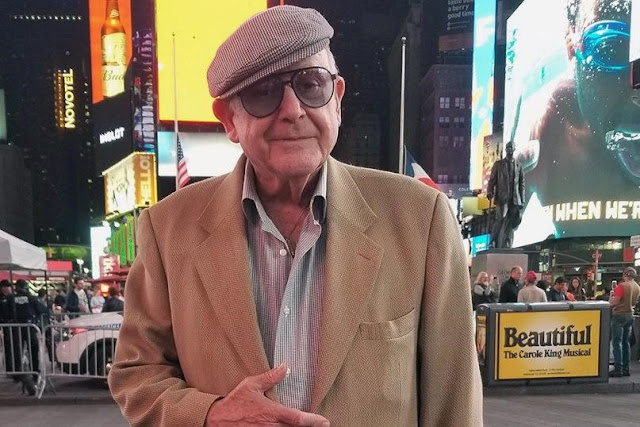 History of Jews and the Mob

What do Louis “Lepke” Buchalter, Mickey Cohen, Meyer Lansky, Dutch Schultz, Arnold “The Brain” Rothstein, Benjamin Bugsy Siegel, Abner “Longie” Zwillman, and Joseph “Doc” Stacher have in common? Each was a member of the Jewish Mafia and supportive of the founding of the establishment of the State of Israel.

All of the above are mentioned by Jewish Historical Society speaker, Myron Sugerman, in his program The History of Jews and the Mob.

Sugerman, himself, an unorthodox speaker, spent 19 months in prison for running slot machines illegally in Southampton, England. Sugerman tells the mob story from a Jewish viewpoint, with stories taken from his firsthand experience and family connections with some of the most infamous Jewish mobsters.

He is the author of The Last Jewish Gangster and the originator of the quip “If you have to use the muscle in the end, it’s because you didn’t use the brain in the beginning.”

Click below to to watch the Sugerman's lecture History of Jews and the Mob.

﻿Your generous donation will help us to retrieve, restore and preserve the documents that tell the story of the people, places and events of our region.