MPAC has partnered with select studios to bring independent films right to you! You can support MPAC while enjoying a great film in the comfort of your home.

When you rent these films through our special links below, MPAC receives a portion of each sale.

Two films are currently available for rent, with more to come! 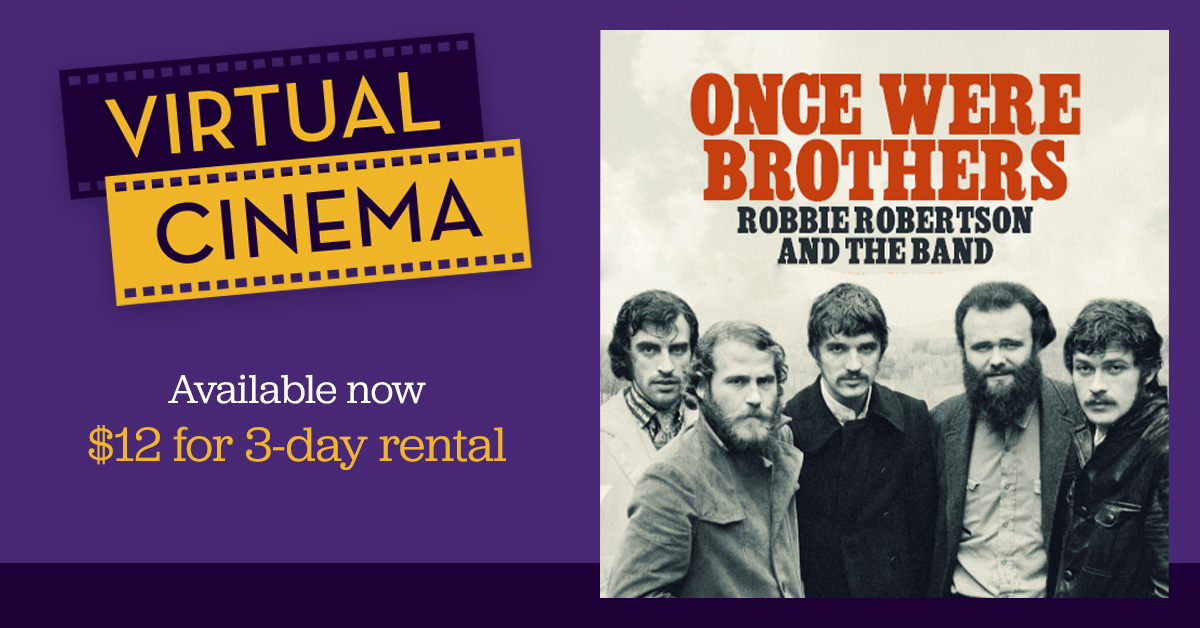 Once Were Brothers: Robbie Robertson and The Band
$12; 3-day rental period

The confessional, cautionary and occasionally humorous tale of Robbie Robertson’s young life and the creation of one of the most enduring groups in the history of popular music, The Band. The film is a moving story of Robertson’s personal journey, overcoming adversity and finding camaraderie alongside the four other men who would become his brothers in music, together making their mark on music history. Once Were Brothers blends rare archival footage, photography, iconic songs and interviews with Robertson’s friends and collaborators including Martin Scorsese, Bruce Springsteen, Eric Clapton, Van Morrison, and more.  Rent "Once Were Brothers" 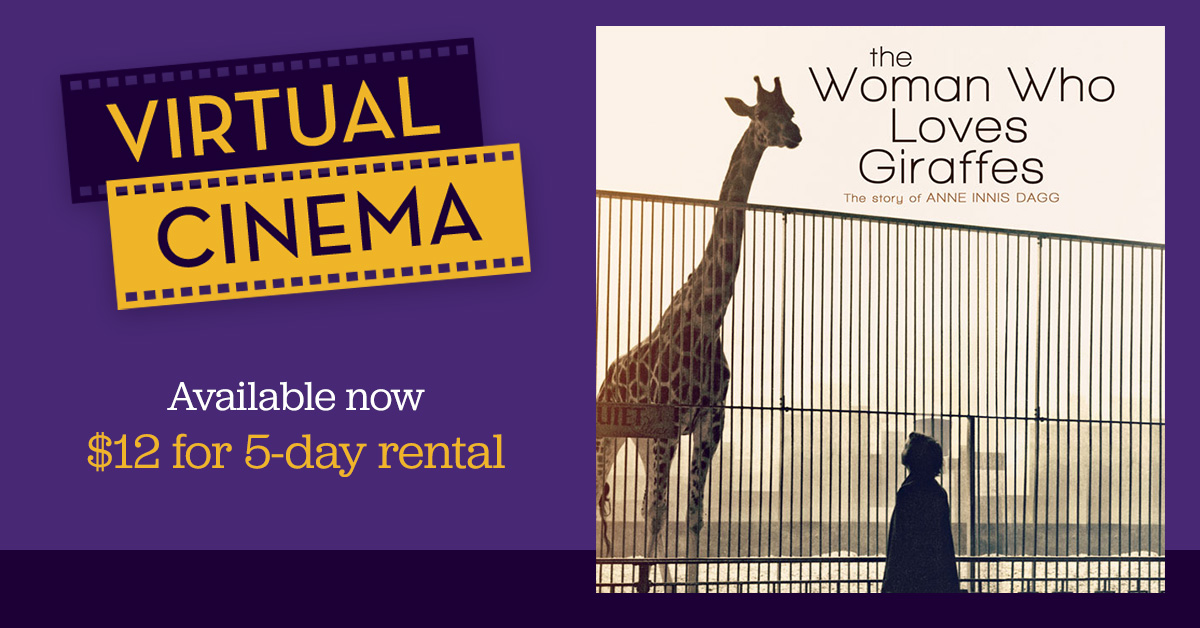 Before Jane Goodall, before Dian Fossey, there was Anne Innis Dagg. This documentary tells the story of this Canadian biologist who in 1956 made an unprecedented solo journey to South Africa to become the first person in the world to study animal behavior in the wild in Africa. When she returned home a year later, the insurmountable barriers she faced as a female scientist proved much harder to overcome than her time in the wild. Rent "The Woman Who Loves Giraffes"

Our Virtual Arts guide features all of our MPAC Presents content and links to curated arts offerings from around the globe. The page is updated frequently, so keep checking back for new arts experiences!  Visit Our Virtual Arts Guide