As we continue moving forward during this complex time, we have asked friends of NJ Rep to reflect on their time working with us. Lookout for new videos each week! Click the image below to see the video. 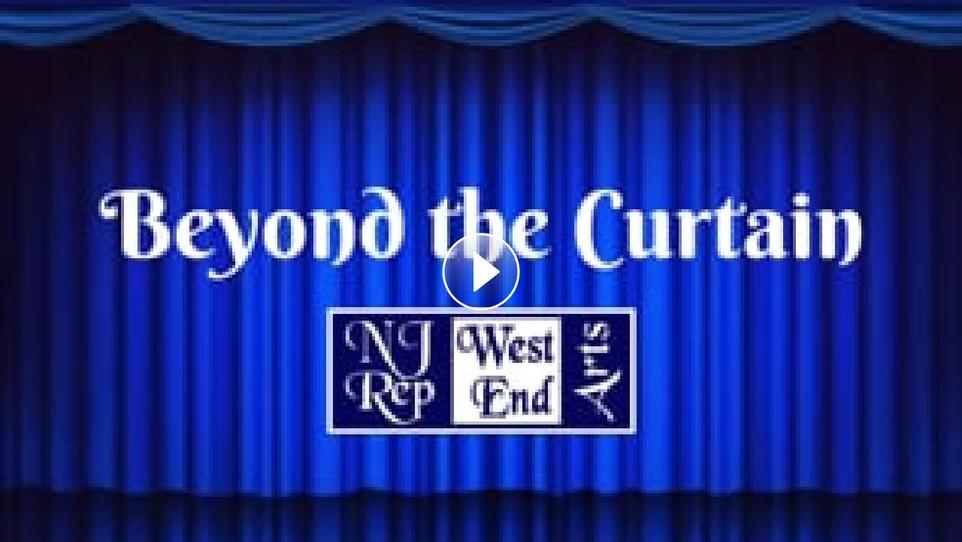 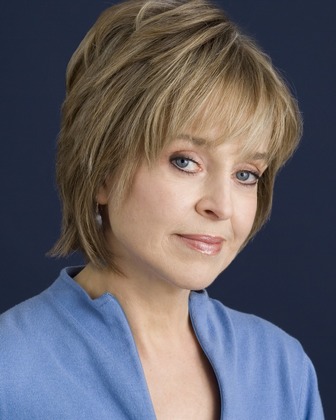 Broadway credits include Moonchildren, All Over Town, Watch on The Rhine, Summer Brave and Onward Victoria. Off-Broadway credits include Uncommon Women and Others, Life Under Water (Obie Award), Lemon Sky (Obie Award), Jericho (co-production with NJ Rep and Directors Company). For NJ Rep, Jill starred in The M Spot and Fern Hill, both written by her playwright, actor, author husband, Michael Tucker. Fern Hill recently moved to 59E59 Theaters, NYC. Jill and Michael starred in The Vegan and the Barbarian, a benefit for NJ Rep. Her films include Between The Lines, Butch and Sundance, Arthur, The Manhattan Project, and Young Adult with Charlize Theron. TV L.A. Law – 8 seasons – (5 Emmy nominations and 1 Golden Globe Award), plus numerous other TV appearances. Most recently, Ms. Eikenberry has been performing her one-woman show at 54 Below, singing and playing drums!