Grounded - At Home With The Broadway Cast

Sing Street will be presenting a one-time-only livestreamed at home concert of the musical! The livestream will benefit The Mayor's Fund to Advance New York City and Broadway Cares / Equity Fights AIDS.

Relying on the talented cast, strength of the new Broadway score and beating heart of the uplifting story, SING STREET: Grounded - At Home With The Broadway Cast will feature songs including "Up", "Drive It Like You Stole It" and "Go Now," as well as "Love and Stars," the world premiere of a new song written for the Broadway production of SING STREET.

With 14 young cast members set to make their Broadway debuts, SING STREET was postponed when Broadway was suspended to stop the spread of COVID-19. The SING STREET cast, now scattered around the world in Ireland, Great Britain, New York, California, Pennsylvania, Michigan, New Jersey, Florida, Vermont and Massachusetts will be performing from their homes, and playing their instruments and singing, all in unison on Facebook Live with ambitious technological experimentation, using the medium of the moment with a young cast that is excited by and comfortable with the creative expression that's possible with a cell phone and a laptop.

"We want to help the doctors, nurses and first responders who are putting themselves in harm's way so we can all stay safe in our homes. As we have our instruments and our voices, this is something we can do to help those who are on the front lines of this disaster. On behalf of the entire cast, we are encouraging everyone to support The Mayor's Fund to Advance New York City and Broadway Cares/Equity Fights AIDS" said Brenock O'Connor, Zara Devlin and Gus Halper in a joint statement. "We are excited to have this opportunity because we have found a way to play together again, hopefully capturing the charm and heart of the show from our homes around the world." 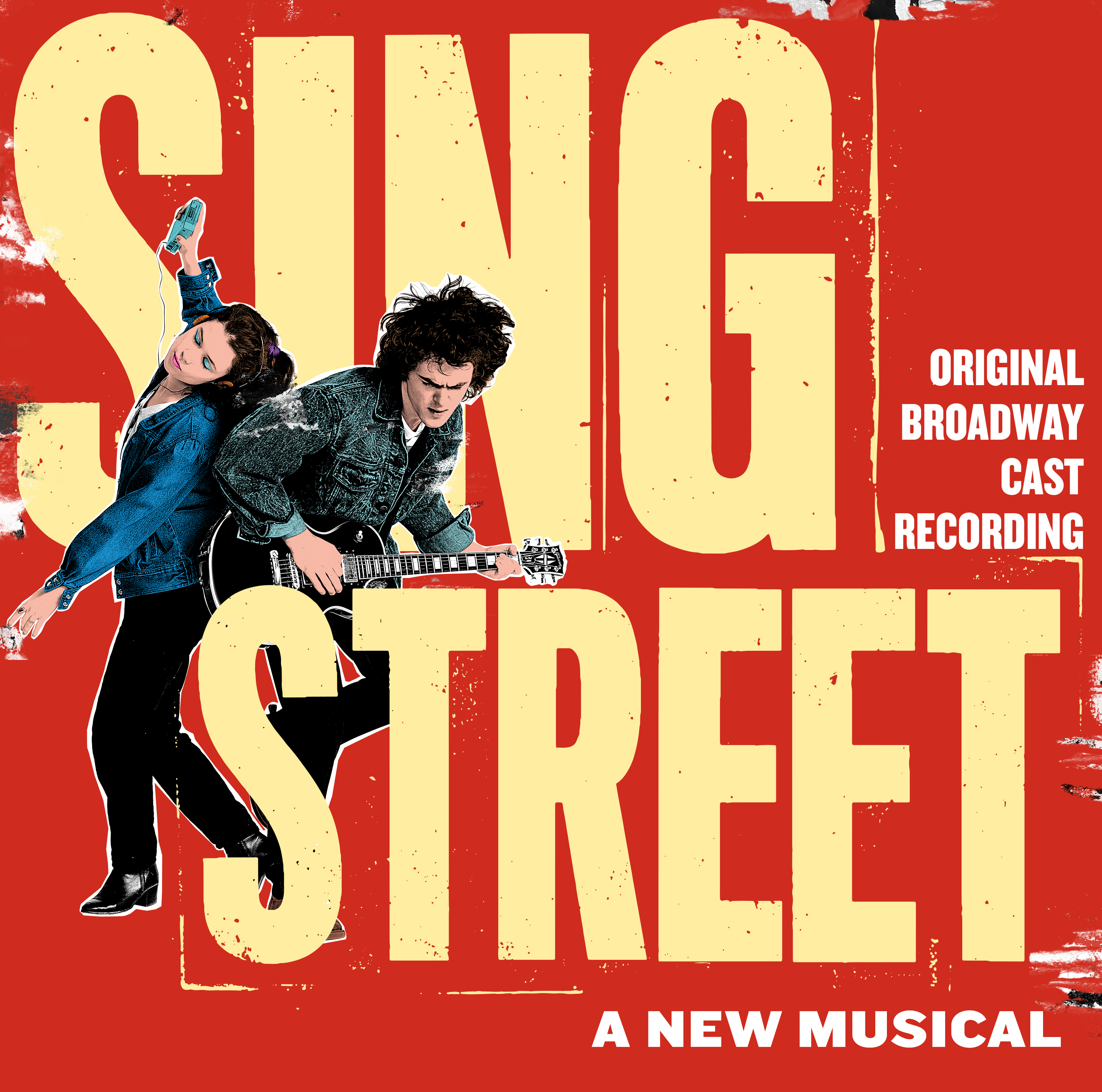 The Original Broadway Cast Recording for Sing Street is out now! LISTEN HERE 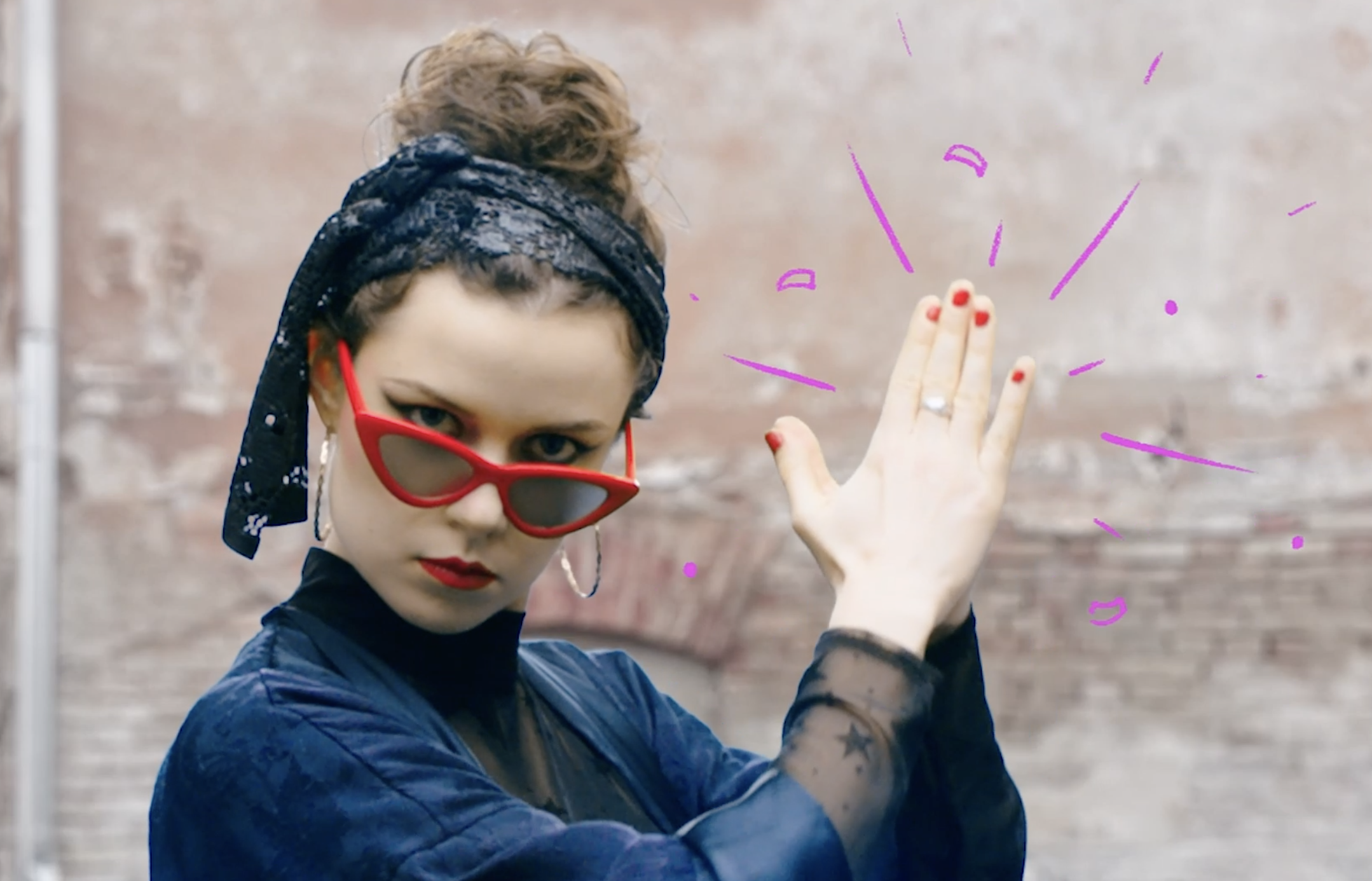 Watch the Official Music Video For Riddle Of The Model! WATCH HERE