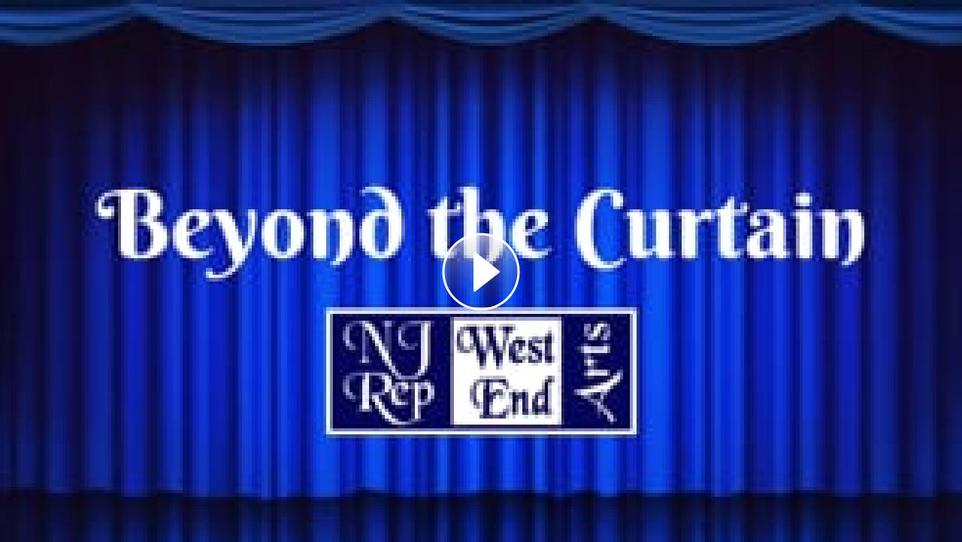 Maureen Silliman appeared at NJ Rep in Angels and Ministers of Grace. Her Broadway credits include Is There Life After High School?, I Remember Mama, and Shenandoah. A familiar face at Two River Theater, she recently starred in The Belle of Amherst.  Maureen will be returning to NJ Rep for the world premiere of Lia Romeo's The Forest. 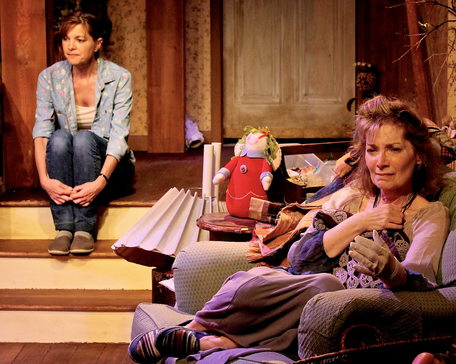 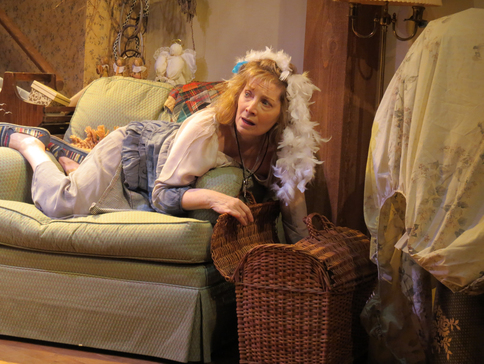