One Night Only! “Pin-Up Girls: A Musical Love Letter” in Long Branch 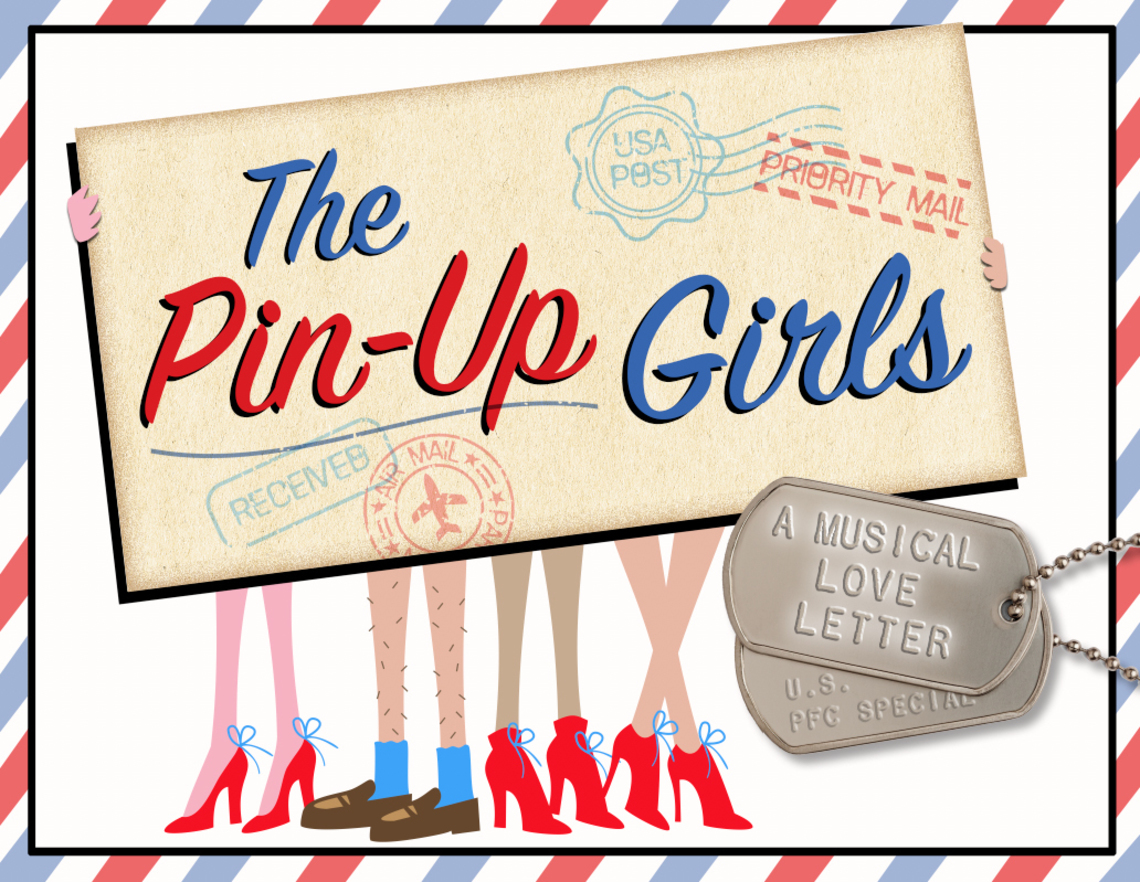 From George Gershwin to Beyoncé! From World War One to Afghanistan. The Pin-Up Girls sing a cavalcade of hits inspired by real letters home from our troops overseas! While singing at their local VFW hall, Leanne and her friends stumble upon a huge stash of letters that go back a hundred years. Inspired by what they find - funny, romantic, heartbreaking and… sexy - the ladies put on a show that celebrate the guys and gals who fight to defend our country.