Circle Players to hold auditions for "The Elephant Man" 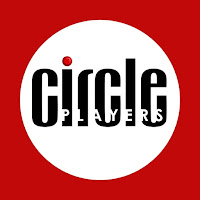 THE ELEPHANT MAN
by Bernard Pomerance

Circle Players announces auditions for the final show of its 2019 – 2020 season, The Elephant Man.

PERFORMANCES: opens May 15 and continues through June 7. No performances will be held over Memorial Day weekend.

Synopsis: Dr. Frederic Treves discovers John Merrick, who has been born with a congenital disorder, working in a London sideshow to earn a living as the “The Elephant Man.” When Treves brings Merrick into his home, he discovers that that Merrick’s rough exterior hides a refined soul, and that Merrick can teach the British upper class a lesso 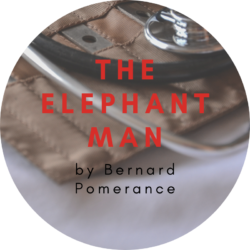 In addition, seven performers are required to play the following sets of multiple roles:

Questions about the play or roles can be directed to the producer, John Dowgin, by email via circleplayersnj@gmail.com