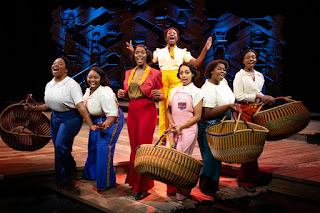 Based on the Pulitzer Prize-winning novel and Academy® Award-nominated feature film, the Tony®-winning musical The Color Purple leaves its mark on the soul. This joyous American classic about a young woman’s journey to love and triumph in the American South has conquered Broadway in an all-new “ravishingly reconceived production that is a glory to behold” (The New York Times). 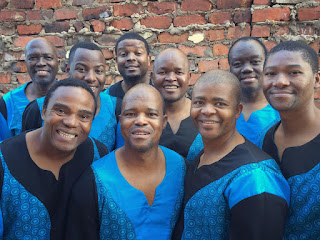 For over 50 years, South Africa’s five-time Grammy® Award-winners, Ladysmith Black Mambazo have warmed the hearts of audiences worldwide. With a deep respect for both their cultural and personal history, Ladysmith is ever-evolving with an eye toward their long musical legacy. Since the world discovered their powerful a cappella vocals from Paul Simon’s Graceland album, the original members have welcomed a younger generation in their mission, passing along the tradition of storytelling and spreading a message of peace, love, and harmony to millions of people the world over. Anointed “South Africa’s cultural ambassadors to the world” by Nelson Mandela, Ladysmith is led by the four sons of group founder Joseph Shabalala. 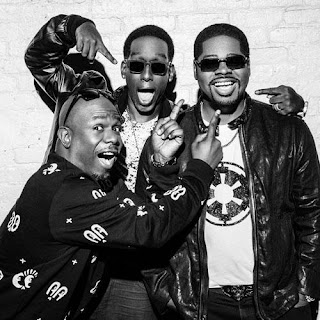 For tickets, more information, or group discounts, call State Theatre Guest Services at 732-246-SHOW (7469) or visit us online at STNJ.org. State Theatre Guest Services, located at 15 Livingston Ave, New Brunswick NJ, is open Monday to Friday from 10am to 6pm; Saturday from 1pm to 5pm; and at least three hours prior to curtain on performance dates unless otherwise specified. Additional ticket and transaction fees may apply.

The theater exists to enrich people’s lives, contribute to a vital urban environment, and build future audiences by presenting the finest performing artists and entertainers and fostering lifetime appreciation for the performing arts through arts education. State Theatre New Jersey’s programs are made possible by funds from the New Jersey State Council on the Arts, a partner agency of the National Endowment for the Arts. Grant funding has been provided by the Middlesex County Board of Chosen Freeholders through a grant award from the Middlesex County Cultural and Arts Trust Fund. United is the official airline