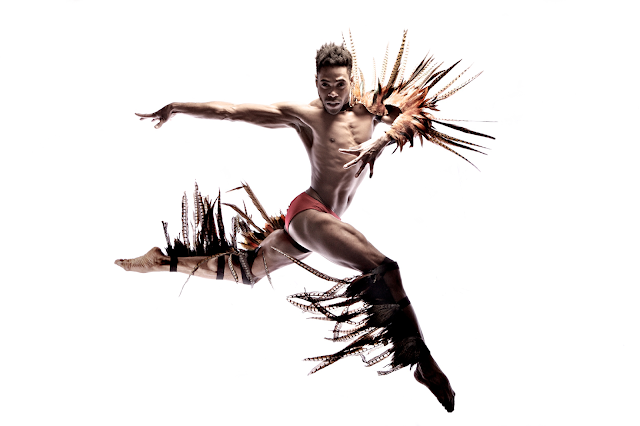 "Dzul Dance is thrilling for those who are willing to disregard limits placed, not only on dance but on the human body as well." —City Arts.

Javier Dzul grew up in the jungles near Campeche, Mexico where the temples and echoes of Mayan culture still remain. He grew up performing Mayan ritual dances, which connected him to the rich Mayan spiritual world and its history. In line to be the king of his tribe, Javier endured a grueling jungle ritual, outlasted the other contenders and became king.  When he was 16, the 20th century arrived in the jungle and changed his life. He was introduced to Ballet Nacional de Mexico and he was floored. The ritual dances he learned as a boy were all about power. This modern dance he witnessed was all about beauty.

He went on to become a principal dancer and then joined Ballet Folklorico de Mexico before he went to Ballet Nacional de Cuba. From there he got a scholarship to study with Martha Graham and danced with the company and also worked with Pearl Lang and Alvin Ailey. Along the way, the boy who lived in trees, learned and performed aerial work. His rich Mayan history, the influences of modern dance legends and his aerial work are traced on his remarkable, supple body and transmitted to the rest of his fierce dance company comprised of dancers from all over the world. His choreography combines the raw power of his Mayan roots and the graceful beauty of modern dance. 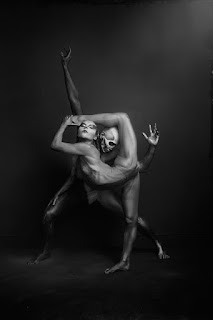 Javier’s new work, The Last Mayan King, is an autobiographical visual panorama, incorporating many of the elements of his remarkable life. To create it, Javier went back to his roots, back to the jungle of his youth. He checked his clothes at the bus station and, clad only in a bathing suit, walked back into the jungle to live life in the wild for three weeks. With no devices, tools or weapons he hunted game and survived by his bare hands and instincts, absorbed in the beauty, danger, majesty and history of the Mayan jungle.

The Last Mayan King channels the ferocity and grandeur of Mayan culture and Dzul’s own trajectory, keeping it alive for himself and his audiences. Despite the ravages of the conquistadores, Maya culture never vanished and remains thrillingly alive onstage in Dzul’s work.

Founded in 1913, the Morris Museum is an award-winning, community-based arts and cultural institution serving the public through its exhibitions in the arts, sciences and humanities.  The Museum is home to the historic and internationally-significant Murtogh D. Guinness Collection of Mechanical Musical Instruments and Automata.  Changing exhibits of contemporary content also explore the Guinness themes of art, sound, and motion.  The adjacent Bickford Theatre is the museum's 312-seat performing-arts facility, offering unique programming, often related to the museum's exhibition themes.  Continuously serving the public since 1913, the Morris Museum has a proud tradition of innovative educational programs and family events.  The first museum in New Jersey to be accredited by the American Alliance of Museums, it has been designated a Major Arts Institution and has received the New Jersey State Council on the Arts’ Citation of Excellence, among other awards.