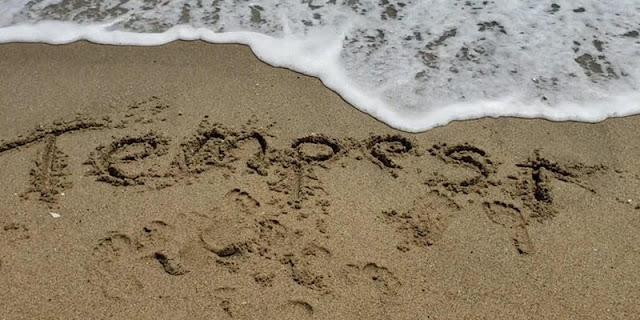 WHEN: Saturday, August 3, at 7:00 pm and Sunday, August 4, at 2:00 pm.
WHERE: the English Barn Theater at Farmstead Arts Center, located at 450 King George Road in Basking Ridge
TICKETS: $15 general admission or $10 for Farmstead Members or seniors (65+). Tickets may be purchased on line at http://farmsteadarts.eventbrite.com or at the door (cash only).

A new theater company, The Penny Stinkards, will perform their inaugural production of Shakespeare’s The Tempest.

The Penny Stinkards will guide you through a delightful romp of Shakespeare’s final play with magic, fantastical creatures, drunken comedy, court intrigue, sweet love, and – of course – storms.

About the name “Penny Stinkards”

In an Elizabethan Playhouse, the penny stinkards were the commoners in the audience. You might have also heard them called “groundlings” or “yardlings.” These penny stinkards stood in the mud and rain through the full performance, they paid a penny to get in, and – well – they smelled bad. Yes, the term was often used disparagingly. Penny Stinkards were roughians. They were uneducated. They were vocal. They were common…

But they were the heart of each performance. No one was closer to the action. If an actor couldn’t connect with these folks, the performance would fail to thrive. Unlike today’s commercial theatre where the “commoners” are seated as far from the stage as possible, the penny stinkards had the best view in the house.

We named our troupe for these people. We reclaim the term “Penny Stinkards” and use it not as an insult, but as a badge of honor. The penny stinkards are worthy of each actor’s fullest effort and won’t be pushed to the outskirts. We ARE Penny Stinkards, and we are FOR the Penny Stinkards.

The English Barn Theater is wheelchair accessible. Anyone anticipating the need for additional accessibility services please send an e-mail in advance to farmsteadartscenter@gmail.com.