Montclair Studio Players Celebrates 50 years of Pride: “The Boys in the Band” 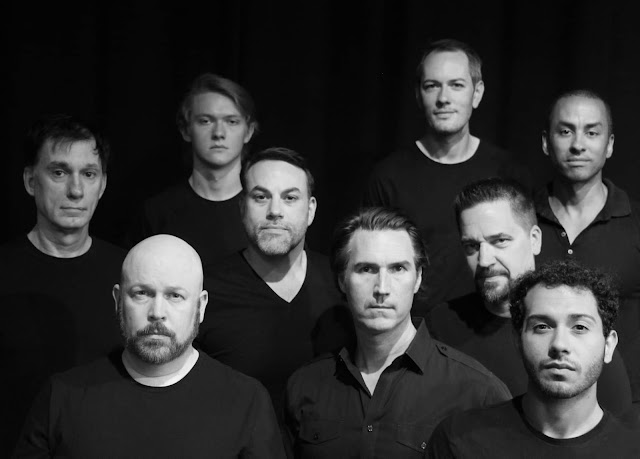 THE BOYS IN THE BAND
by Mart Crowley
directed by E. Dale Smith-Gallo (Montclair)

WHEN: Thursdays to Sundays, June 14th – 29th at 8pm, 3pm on Sundays
WHERE: Studio Playhouse is located at 14 Alvin Place, off Valley Road near the Acme, in Upper Montclair
TICKETS: $25 for adults and $20 for students and seniors (discounts available for prepaid groups of 20 or more). Opening night tickets are buy 1, get one 1 free. Tickets can be purchased online at studioplayhouse.org/tickets or by calling 973-744-9752.
www.studioplayhouse.org

Montclair Studio Players’ concludes its season with the original version of The Boys in The Band. Studio is partnering with Garden State Equality to host a reception on Saturday, June 15th after the show with the actors, with partial proceeds supporting GSE’s ongoing outreach.

The Boys in The Band did the unthinkable in 1968 New York City, presenting a brash, unapologetically gay story in pre-Stonewall America. And while the fear and self-loathing brought on by living a publicly-closeted existence pervade this tale of nine men at a gin-soaked birthday party gone awry, so too do whips of defiance and a need to live truthfully—no matter the cost.

Of the original Off-Broadway run in 1968, Time magazine remarked: "A funny, sad, and honest play about a set of mixed-up human beings who happen to be deviates." Studio Players is proud times have changed and salutes 50 Years of Pride by revisiting this pivotal work of gay theatre that has often been cited as one of the inciting forces behind the beginning of the LGBTQ fight for equality.