Join us this Sunday from 2 to 4 p.m. as we celebrate the opening of Transformed: Paper in Dimension; Aurora Robson: Re:fuse; and Shari Mendelson: Amphorae and Apparitions.

Everyone is welcome to attend. We'll have gallery talks with several artists and refreshments. 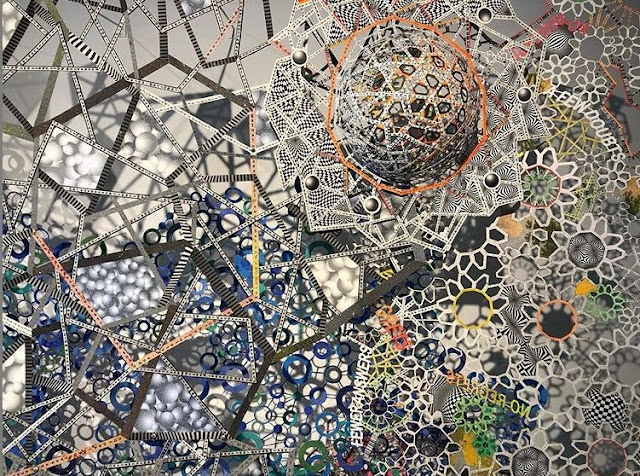 In Transformed: Paper in Dimension, eight artists show how the boundaries between paper and drawing, textiles, painting, architecture and sculpture are dissolving.

Exhibition curator Carol Eckert notes that paper traditionally has been used as a ground: its flat surface a conduit to convey meaning by applying ink or pigment.

But these works alter that: The physicality of the paper itself becomes the means to transmit the content, its dimensional forms capturing light and reflection and reconfiguring space, Eckert said.

“The artists transform a simple and available material by cutting, weaving, folding, shredding, tearing, twisting, gluing, and sewing — creating multifaceted structures and intricate physical drawings,” Eckert said. “Blurring the lines between traditional disciplines, these artists create works that are often mutable in the ways they interact with particular spaces, energizing and influencing the environments in which they are installed.” Read More 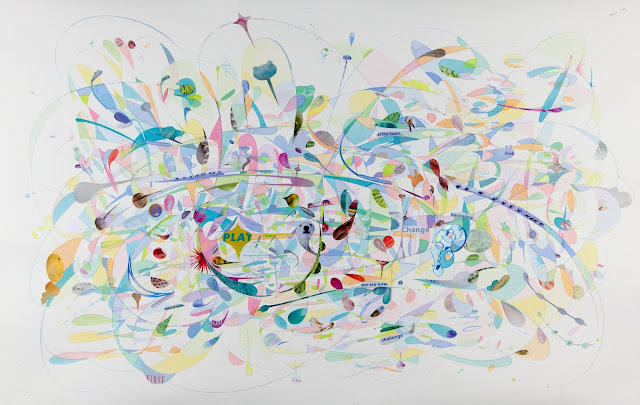 Sometimes one man’s trash isn’t just another man’s treasure.
For Aurora Robson, it can be art.

You can explore the art of Aurora Robson at her solo exhibition Re:fuse which appears through September 1 at the Museum.

Robson is a multi-media artist known mostly for her meditative work converting plastic waste into art. Robson’s art challenges our perception of matter. “Can artists serve a significant role in terms of solving environmental and societal problems? The answer is yes,” Robson says. Read More 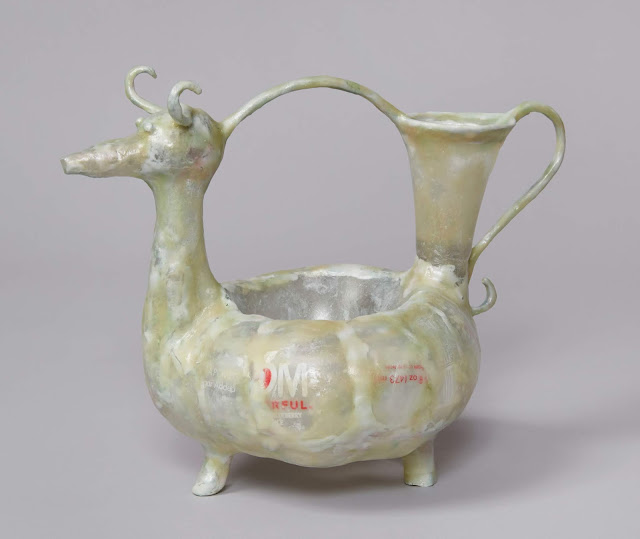 New York-based artist Shari Mendelson creates works that resemble something you’d expect to see in the antiquities gallery of a fine art museum.

But take a closer look. You are in for a surprise!

You can check out her work in Shari Mendelson: Amphorae and Apparitions, which will be on exhibition at the Museum through September 1.

“The original material is transformed from plastic trash into pieces that address issues of history, culture and the relative value of objects,” Mendelson said.  Read More