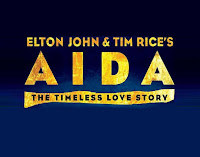 After a four-year run on Broadway (and four Tony Awards), the Axelrod revives Elton John and Tim Rice’s AIDA, starring American Idol’s ACE YOUNG and directed and choreographed by LUIS SALGADO (Broadway’s In the Heights and On Your Feet!), playing May 31 through June 16.
BUY TICKETS 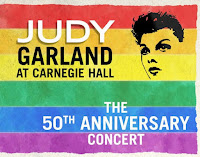 Back by popular demand, THE DOO WOP PROJECT returns to the Axelrod on Thursday, June 27, and to the Paramount Theatre on Friday, June 28. Both shows at 8pm 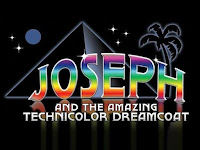 The irresistible family musical about the trials and triumphs of Israel’s favorite son, Joseph and the Amazing Technicolor Dreamcoat has been one Andrew Lloyd Webber’s most popular musicals for five decades. July 11- July 28