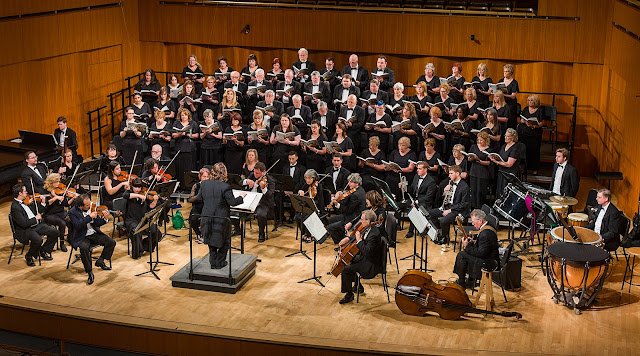 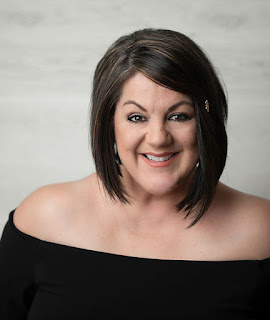 Celebrating an ancient Spring tradition in the arts MCS Music Director Jason Tramm will lead the distinguished Morris Choral Societyand guest soloist soprano Christina Major (left) in a concert of unforgettable music written expressly for the chorus by the greatest composers of Opera and Broadway.

“The importance of the choral tradition dates back to Athens in the 5th century BC”, said MCS Music Director Jason Tramm. “The annual performance and competition sung by choruses at the Festival of Dionysus is the origin of modern-day western theatre. Emerging from the Dark Ages, Renaissance humanists, musicians, poets and intellectuals known as the Florentine Camerata, were intent on establishing a great culture based on the arts of the classical era, a time they believed to be the height of civilization.

Inspired by the choral music of ancient Greece, the members of the Camerata boldly reimagined dramatic music and theatre, previously suppressed by the Middle Ages. What emerged was Opera, a new artform – the synthesis of singing, instrumental music and dance—which immediately took off and grew to be a popular artform throughout the world. The introduction of the opera in the United States in 18th century New Orleans soon took root in New York City.

Many see the Broadway Musical as the natural evolution of opera into a more accessible, popular artform,” said Tramm. “And it’s no wonder many of Opera and Broadway’s greatest composers, utilizing the chorus’s historic, dramatic power, wrote masterworks expressly for the chorus.” Tramm also points out that the MCS concert, which precedes the annual June Tony Awards, underscores the importance of a current initiative called “Everyone On Stage” sponsored by Actor’s Equity.

“The ‘Everyone On Stage’ campaign seeks to recognize the excellence and accomplishment of chorus and ensemble performance with a Tony Award. Given how the classical performing arts shares a long tradition with Broadway and the American musical, we support ‘Everyone On Stage’ too,” said Tramm.

Unforgettable choral masterworks from Grand Opera by Verdi, Puccini, Mozart, Wagner, Offenbach and Mascagni will take center stage. Among the “ensemble” hits from the Great White Way will be medleys from Bernstein’s West Side Story and Phantom of the Opera, selections from Oh, Kay!, A Little Night Music, and The Tender Land. Accompanying the chorus will be noted pianist Michael Shane Wittenburg.

The Spring Concert will also feature the popular ensemble Express Male, an independent vocal ensemble and a regular fixture at MCS concerts. The singers will include Wayne Walters, Rob Walters, Chip Wood, Al Perkins and Bud Leppard. Selections will include “All I Need is a Girl” from the 1959 Broadway musical Gypsy, and “Shenandoah” from the 1975 Broadway musical Shenandoah.

The MCS is funded in part by the Arts Council of the Morris Area through the New Jersey State Council on the Arts/Department of State, a Partner Agency of the National Endowment for the Arts. To learn more about the Morris Choral Society visit www.morrischoralsociety.org