The Doo Wop Project to Perform at Kean University 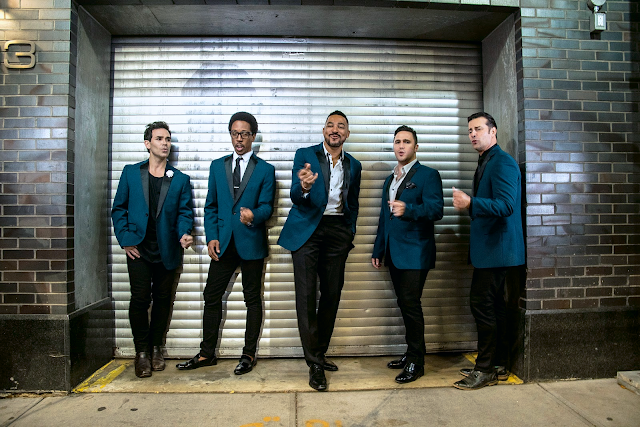 The group traces the evolution of doo wop – five guys singing tight harmonies on a street corner – to some of today’s greatest music. The show takes audiences on a journey from the songs of the Crests, Belmonts and Flamingos through their influences on the sounds of Smokey Robinson, the Temptations and the Four Seasons. But then it goes a step further.

Did you ever wonder what Michael Jackson, Jason Mraz, Maroon 5 and Amy Winehouse would sound like if they had lived in the doo wop era? You’ll hear The Doo Wop Project reimagine some of the greatest music in American pop and rock history in an authentic doo wop sound.