The Growing Stage, The Children’s Theatre of New Jersey, is proud to present the world premiere productions

WHEN: February 8th through 10th Friday evenings at 7:30 PM and Saturday and Sunday matinees at 4:00 PM.
WHERE: Historic Palace Theatre on Route 183 in Netcong, New Jersey
TICKETS: $18. SPECIAL DEAL: Purchase a ticket to John Henry & A Better Place To Be for ONLY $25.  To purchase tickets, please visit our website at www.growingstage.com or contact the Box Office at (973) 347-4946.  Special group rates are available.

A BETTER PLACE TO BE
by Stephen L. Fredericks

WHEN: February 15th through 17th. Friday evenings at 7:30 PM and Saturday and Sunday matinees at 4:00 PM.
WHERE:  Historic Palace Theatre on Route 183 in Netcong, New Jersey
TICKETS: $18. SPECIAL DEAL: Purchase a ticket to John Henry & A Better Place To Be for ONLY $25.  To purchase tickets, please visit our website at www.growingstage.com or contact the Box Office at (973) 347-4946.  Special group rates are available.

Both productions are under the direction of Stephen L. Fredericks, TGS’s Founder/Executive Director. 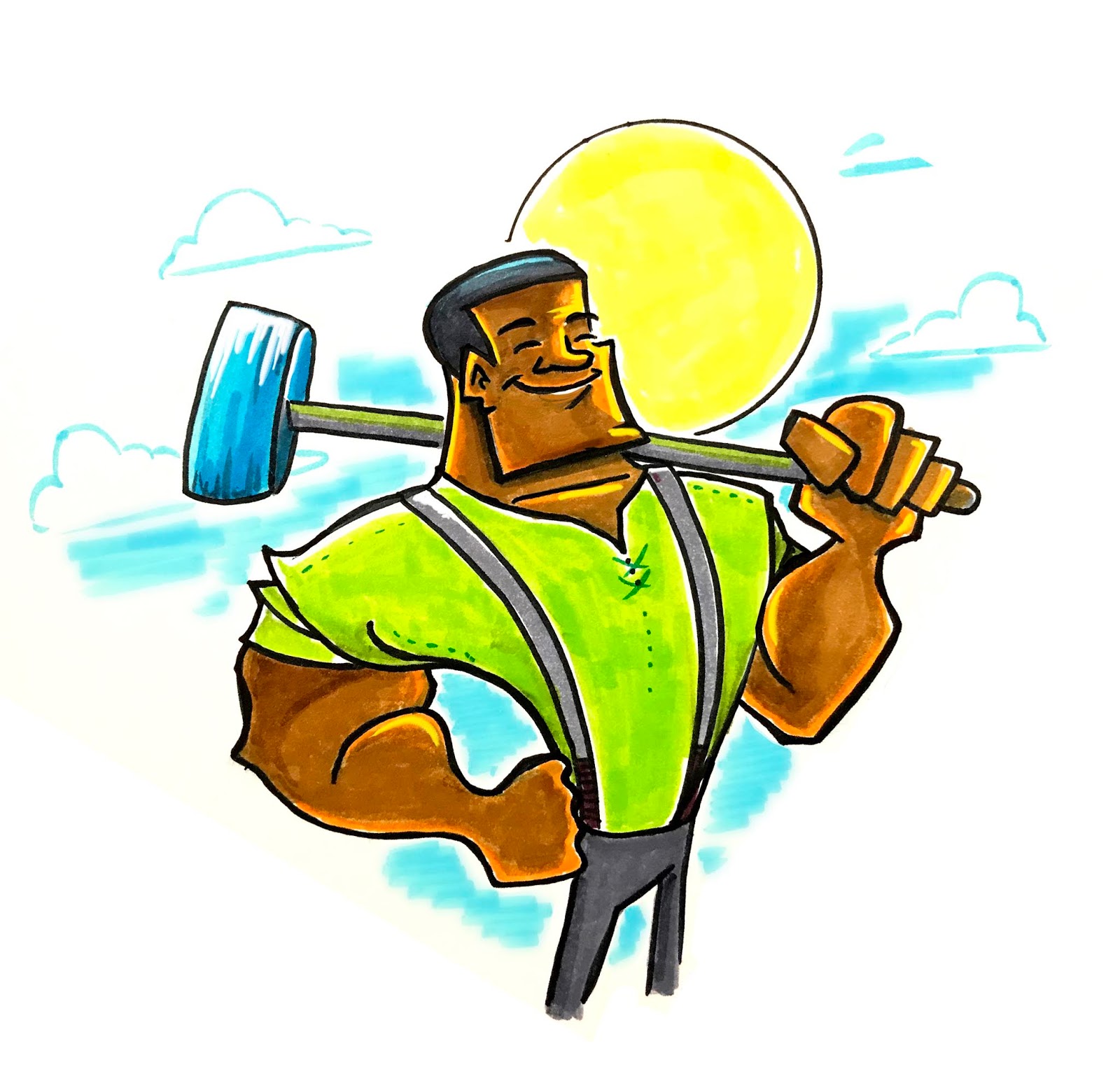 JOHN HENRY, the 2018 Laurie Award Winner from the New Play-Reading Festival, brings to life the traditional American folk-ballad about the “steel driving man,” John Henry.  This new play blends music, history and storytelling to tell the tale of the first African American folk-hero. In the story, we’re introduced to Young Jayjay and his best friend Grace, who are the children of railroad workers and live in a camp in the Allegheny Mountains, just after the Civil War. When their fathers’ jobs are threatened by the invention of a steam drill, Jayjay’s dad challenges it by proposing a race though the mountain to prove a man can work better and faster than a machine. The race is on, but when John Henry’s conquest ends in sudden tragedy, Jayjay must find a way to honor his father’s legacy, while still being true to himself. Despite setbacks, and with the help of his friends and family, he finds a way to go forward, and to take his place in the burgeoning, industrial world. 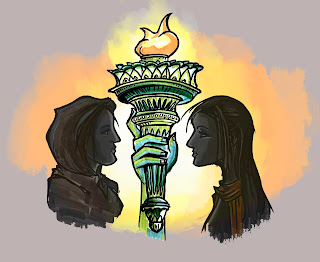 A BETTER PLACE TO BE, An original piece commissioned by the New Jersey Performing Arts Center (NJPAC) and the New Jersey Theatre Alliance’s Stage Exchange program, brings together the immigration journeys of two young women. First that of TGS Founder/Executive Director Stephen L. Fredericks great-grandmother’s voyage to America in the late 1800’s and that of a young Syrian girl coming today. Weaving poetry, music and folktales from each time and place, the play celebrates our similarities and opens the door for a better appreciation for our differences.

A BETTER PLACE TO BE features 4 Professional Equity Artists: Lori B. Lawrence of Hackettstown (The Wizard of OZ) as Actor 1; Cara Ganski of Avenel (Disney’s The Little Mermaid) as Actor 2; Ashley Leone of Lodi (Box of Stories) as Actor 3 and Philipe AbiYouness (TGS Debut) as Actor 4.

JOHN HENRY and A BETTER PLACE TO BE are funded in part from the New Jersey State Council on the Arts and the ongoing support from The Growing Stage’s corporate, foundation, family and individual partners.