Twenty years ago, Lissie and Roger fled from their family farm and made themselves disappear, but the family secrets haunt them still.  A funeral and a question from an old friend send the two siblings tumbling down a rabbit hole of memory and grief, as they try to let go of a tangled past that refuses to release them. 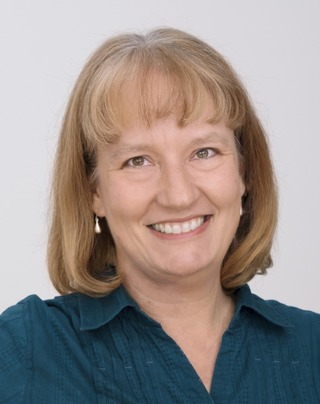 E.M. Lewis, Playwright, is an award - winning playwright, teacher and opera librettist. Her work has been produced around the world, and is published by Samuel French. Plays include: Magellanica, The Gun Show, Song of Extinction, True Story and You Can See All the Stars.  Awards include: Steinberg Award and Primus Prize from the American Theater Critics Association, Ted Schmitt Award from the Los Angeles Drama Critics Circle, Hodder Fellowship from Princeton University, playwriting fellowship from NJ State Arts Commission, 2016 Oregon Literary Fellowship in Drama, Edgerton Award. Member: Dramatists Guild. Lewis lives on her family’s farm in Oregon.