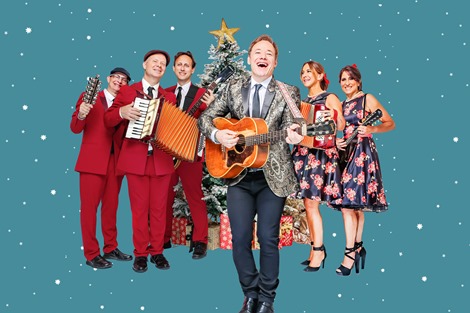 Brady Rymer and The Little Band That Could

WHEN: Sat., Dec. 22nd at 11AM
WHERE: The Growing Stage, The Children’s Theatre of New Jersey, Route 183, 7 Ledgewood Avenue, Netcong
ADMISSION: $20 for adults, $15 for children and seniors.
To order tickets, please visit www.growingstage.com or contact the Growing Stage Box Office at (973) 347-4946.

Originally from Sparta, NJ, Rymer is the bass player for beloved “Hick-Pop” band, From Good Homes. When From Good Homes disbanded in 1999, Rymer ventured into family music and has since released nine studio albums, three of which were nominated for Grammy Awards. In 2017, Brady Rymer and the Little Band That Could released their first holiday album, “Revvin’ Up the Reindeer” which received a 2018 Parents’ Choice Award. The album features 13 all-original rock and roll holiday songs that they will perform at The Growing Stage among his greatest hits. The performance will also offer a sneak peek from his upcoming family album, “Under the Big Umbrella,” to be released in the new year.

“We love having Brady Rymer back at The Growing Stage,” says Danny Campos of the Growing Stage. “His music appeals to all audiences — the kids are dancing in their seats and the parents are singing along. It’s always a real treat for the entire family to enjoy!”

Brady Rymer is one of the top talents in the independent family music scene today.  Rymer’s rootsy, accordion-laced pop and rock music regularly wins critical acclaim and national awards. His “Jump Up” was included in the album Songs for a Healthier America, a compilation of songs that is part of First Lady Michelle Obama’s Let’s Move campaign. He has also been a featured performer with ASHA’s Listen to Your Buds campaign to promote hearing protection with kids. His last release, Love Me for Who I Am, inspired by children with special needs won a 2011 Parents’ Choice Gold award and national acclaim from parents, educators and critics alike. Together with his Little Band That Could, Rymer creates rockin’ live music for kids and families across the country. Brady also plays bass guitar with the Laurie Berkner Band. Rymer lives on Long Island with his wife and two children. 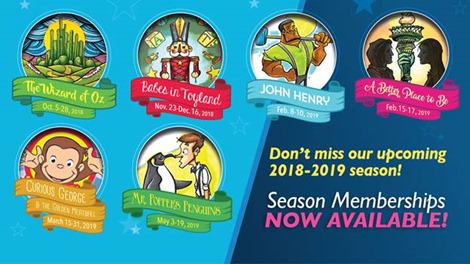