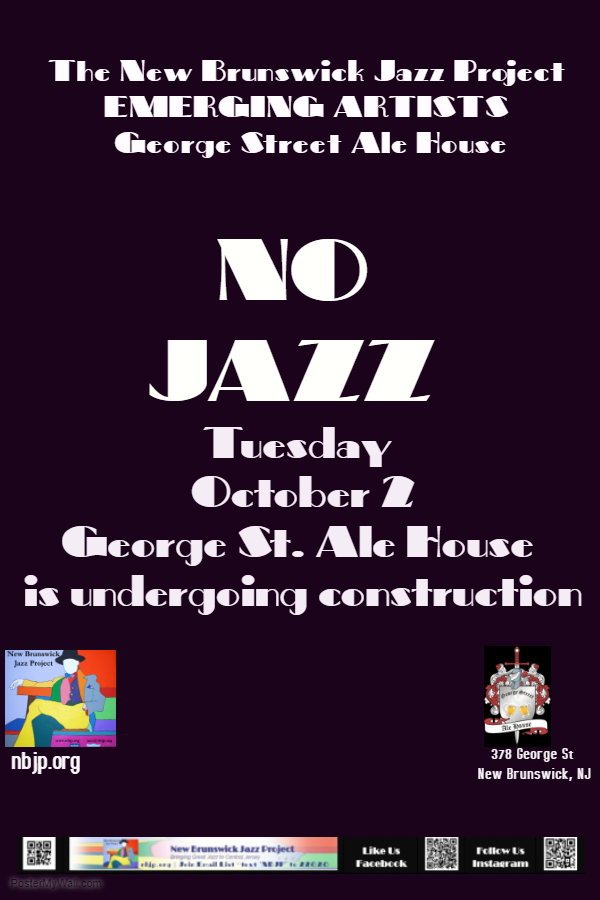 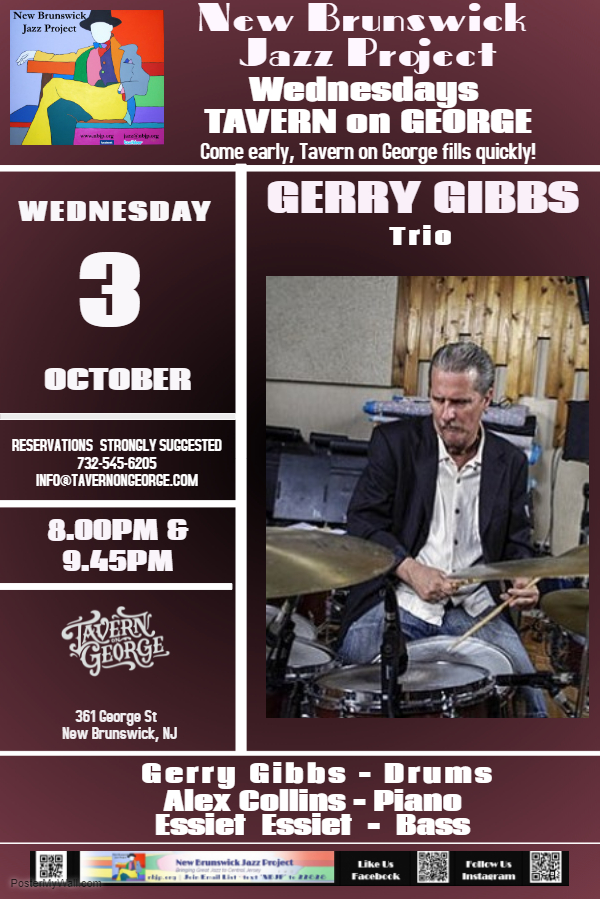 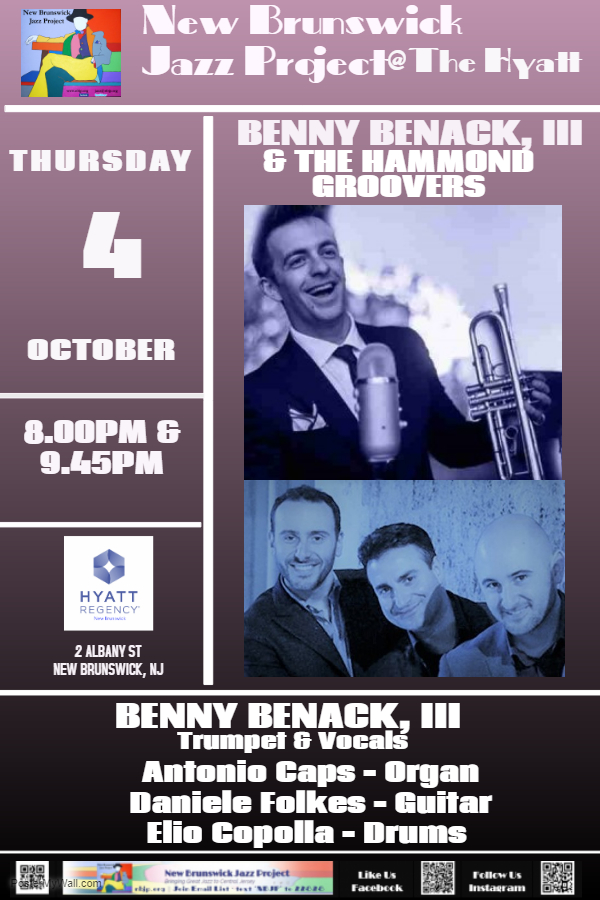 New York-based Jazz trumpeter & singer Benny Benack III has been hailed by the New York Times as "a charismatic young trumpeter who maintains an earnest sideline as a singer", Benack has a knack for delighting audiences with panache, in the spirit of classic crooners like Sinatra & Mel Tormé, with a nod to legendary trumpet showmen Louis Armstrong & Dizzy Gillespie. The Hammond Groovers - Antonio, Daniele & Elio are the go to jazz cats when American musicians in Italy are looking to swing! They were performed for us last year with the Landham brothers. The Groovers are only in the States for a short time and we're thrilled to have them back in New Brunswick. 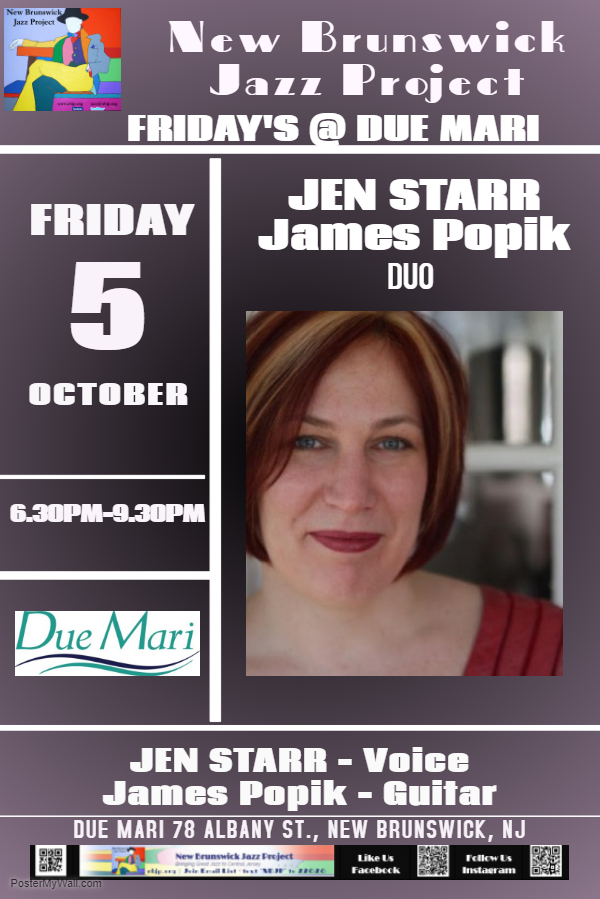 A lifelong musician and formally trained vocalist, Jen has been wowing audiences with her smooth, versatile mezzo-soprano for years up and down the East Coast, both as a solo performer and as a supporting musician. A gifted interpreter, she can imbue her delivery with the power of Sarah Vaughn, the swing of Ella, or the sensitivity of Billie Holiday, drawing from her intimate knowledge of the masters to chart her own unique course through the universe of jazz.