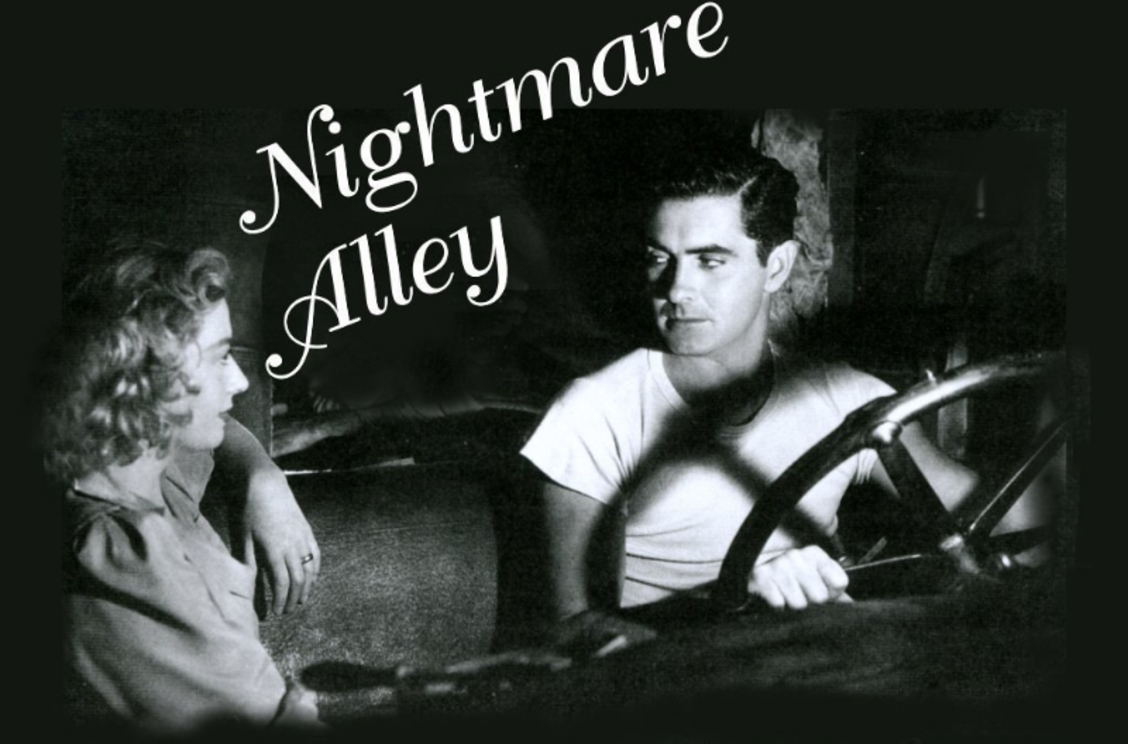 WHEN: Friday, Sept 21 at 8pm, ONE NIGHT ONLY as part of the West End Festival of the Arts
WHERE: West End Arts Center, 132 West End Avenue in Long Branch. Free on-site parking and entrance off of Sairs Avenue.
For tickets call 732-229-3166 or BUY TICKETS

Be the first to witness the birth of a new musical based on the 1946 novel by William Lindsay Gresham and the 1947 noir film that starred Tyrone Power. Nightmare Alley: An Introduction takes place during the Great Depression and is the story of a young drifter who hooks up with a traveling side show.

The music, lyrics and book are by Jonathan Brielle, whose credits include Broadway: Foxfire (music/lyrics) Off-

Also included in your ticket price are three other short plays: Circus Real by Alexis Kozak, Gravity: The Three-Body Problem by John Biguenet, and In the Hole by Christopher Daftsios.

The 4 plays are followed by a reception with complimentary refreshments, wine, and live music.  You can also visit the art gallery and photography exhibit.

The West End Festival of the Arts is a fundraiser for New Jersey Repertory Company. We hope you can join us for this special event.