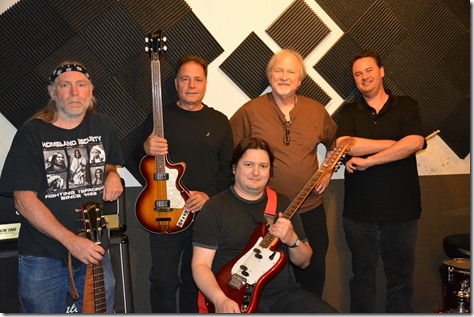 Based in Bergen County, the Mystical Majesty Band was formed in late 2003 and over the years has toured extensively at venues in New Jersey and throughout the Northeast. Band members include Dan D’Elia (drums); Ed Helmstetter, (guitar); Jim Del Pizzo (bass and vocals); Henry Ptak (keyboards, guitar, percussion and vocals); Rich DeFeo (vocals and guitar); and Ron Zito (vocals, guitar and percussion).

The show coincides with the 50th anniversary of the animated Beatles movie “Yellow Submarine.” During the last two years, in addition to its annual fall and spring main-stage performances and mid-winter dinner theater, the Theater League of Clifton has sponsored and organized cabaret and music concerts.