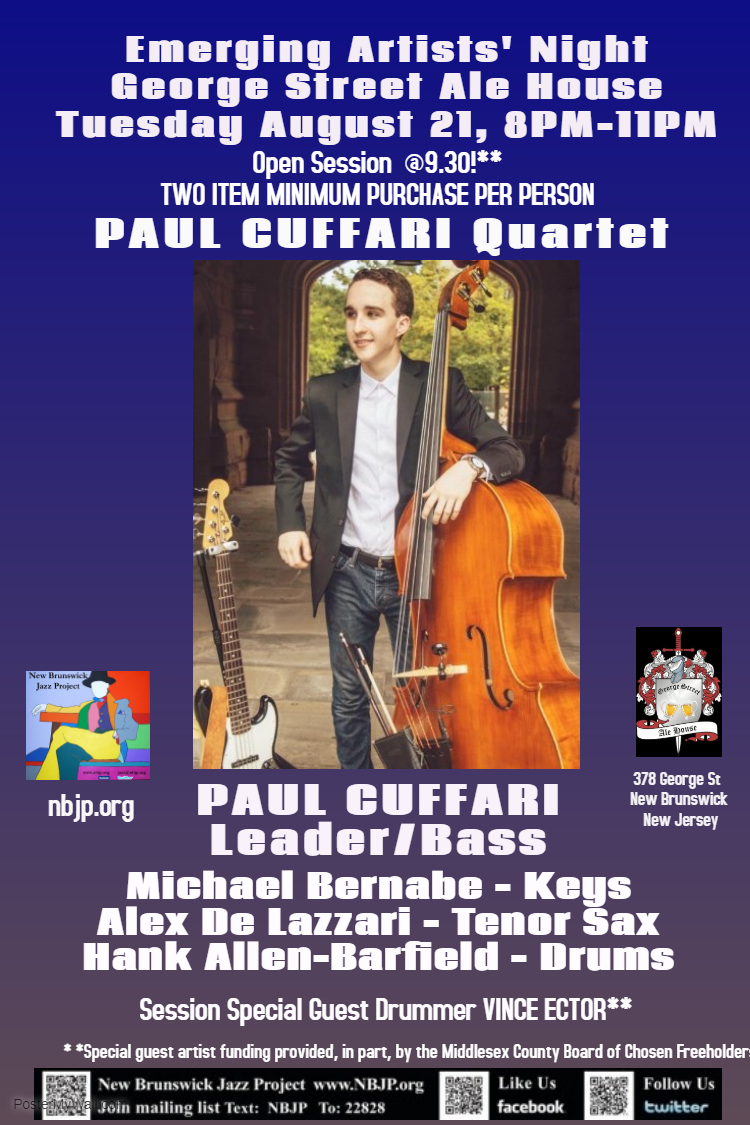 Part of NBJP's mission is to showcase the next generation of jazz musicians ... the future "greats!" This is a chance to see them NOW!  Bassist, Paul Cuffari of William Paterson U leads the band the session. Our Session Special Guest Artist* is drummer Vince Ector.

** Special guest artist funding provided, in part, by a grant from the Middlesex County Board of Chosen Freeholders. 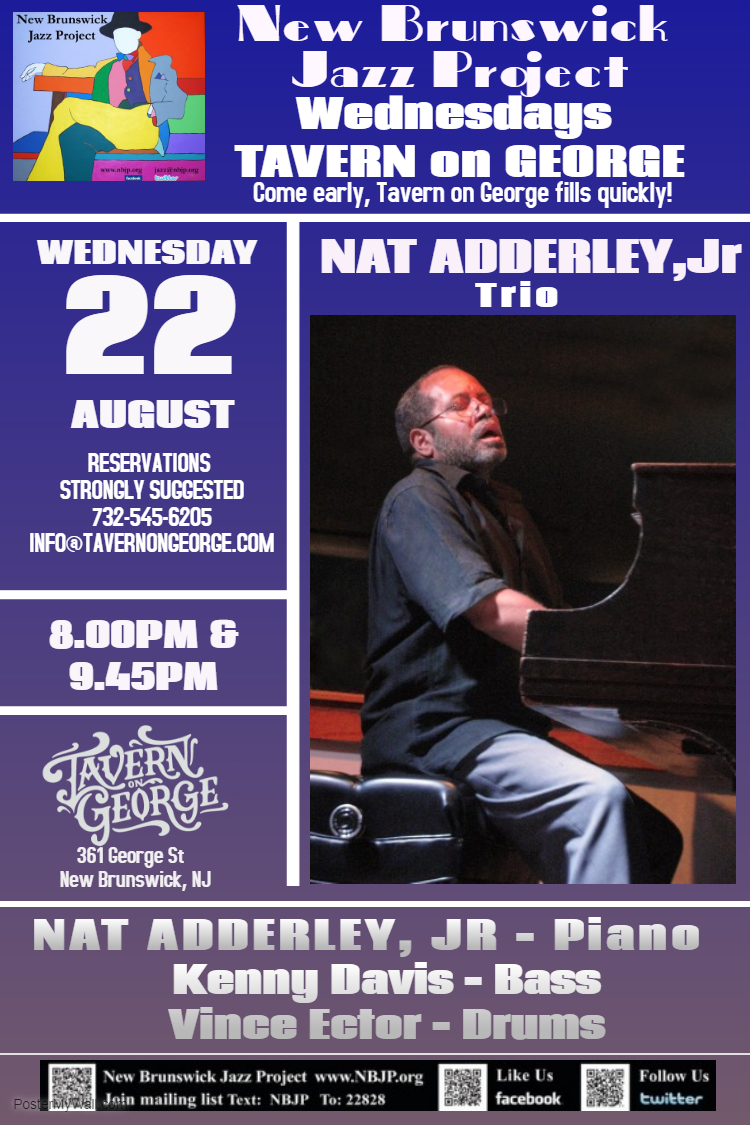 NAT'S BACK!!! Nat Adderley, Jr spent most of his professional music career in R&B, notably as arranger for the late, Luther Vandross. After Luther's passing, Nat Jr. a graduate of Yale University returned to the jazz roots firmly planted by his dad, trumpeter/coronet player, Nat Adderley, Sr. and his Uncle, the legendary alto saxman, Julian "Cannonball" Adderley. Nat Jr.'s talent & impeccable music pedigree keep him in demand. We are always thrilled to have him share his gift with us in New Brunswick. 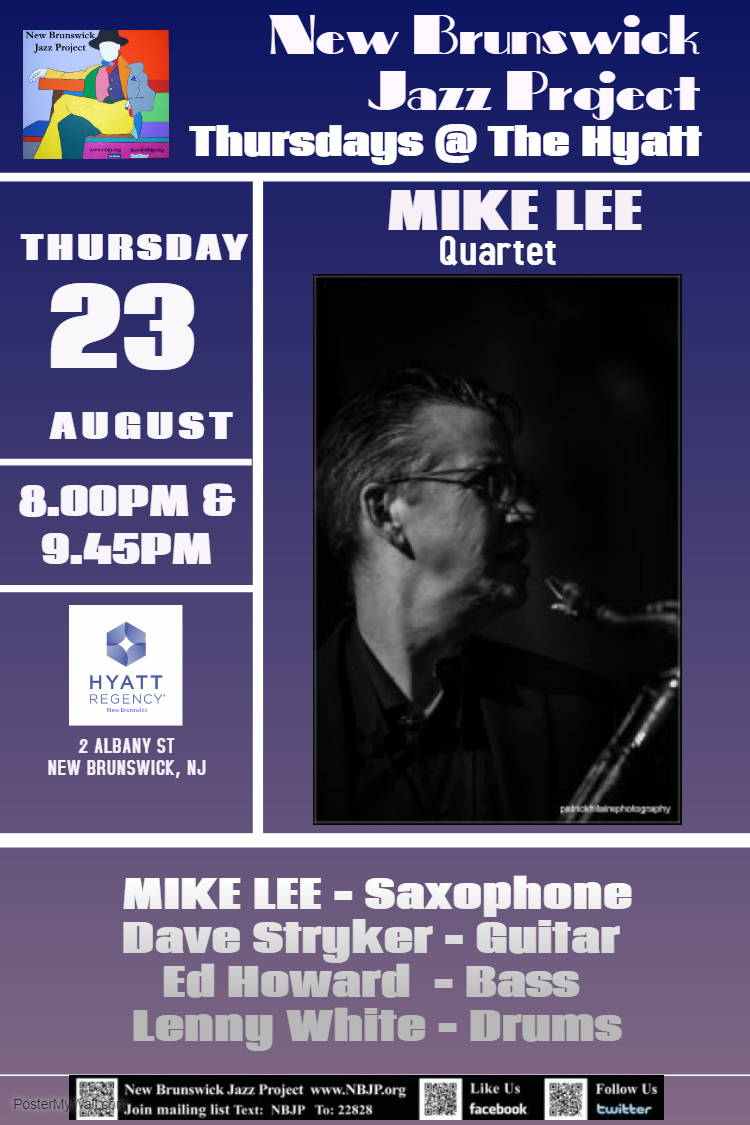 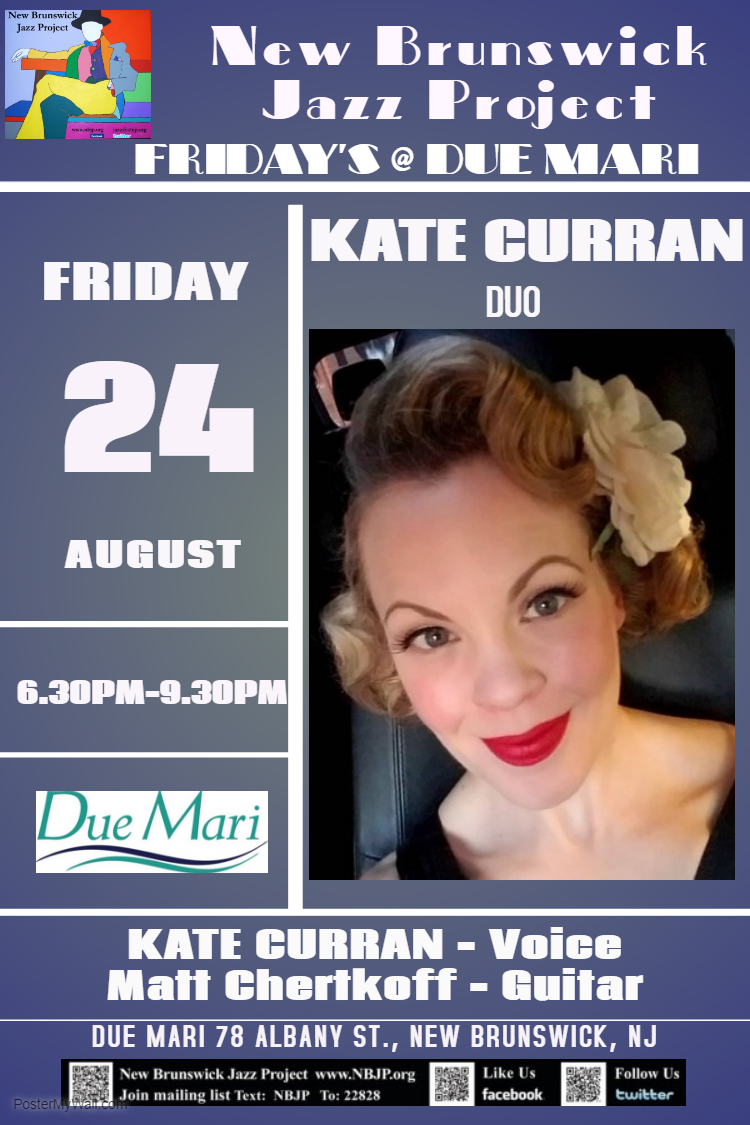 Kate Curran is just the right blend of old school style, contemporary sizzle and a great set of pipes! Her performances are the perfect cocktail of trad jazz and swing with a dash of old school soul and a pop tune or two thrown in just to keep you on your toes. She has recently been touring with the great Louis Prima, Jr. and the Witnesses. Curran also performs regularly at NY jazz venues and many cool spots around the world. 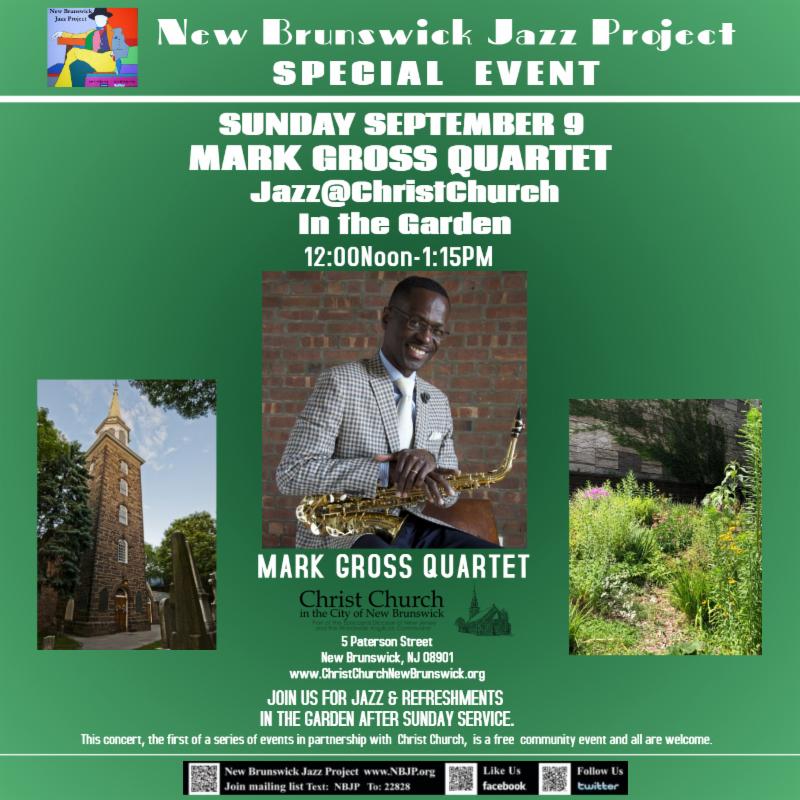 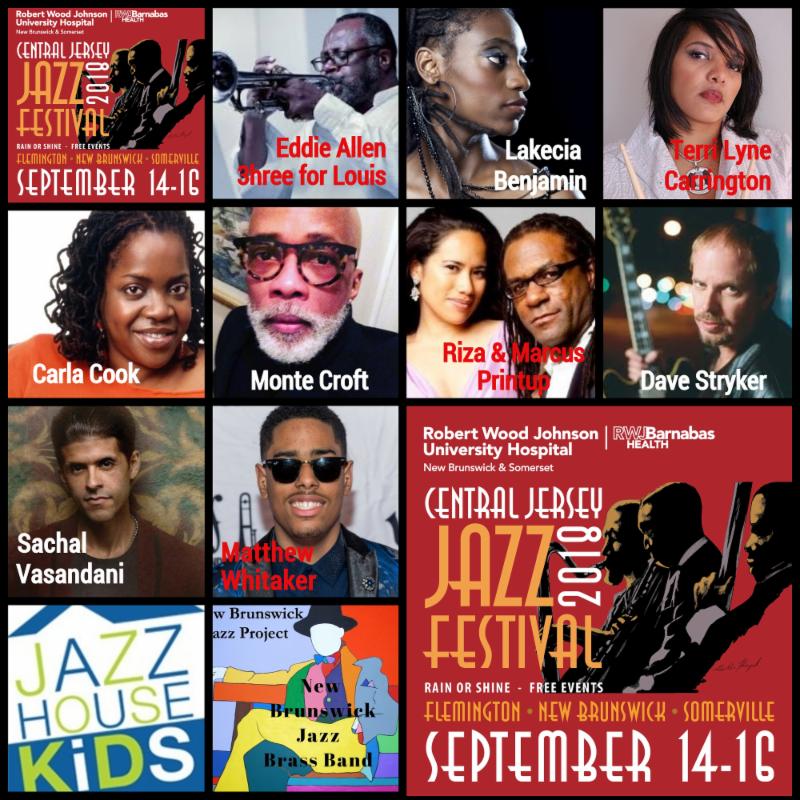