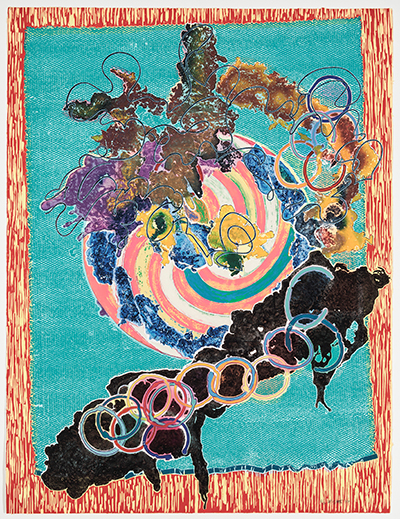 Featuring virtuoso prints of unprecedented scale and complexity by one of America’s most important living artists, Frank Stella Unbound coincides with the sixtieth anniversary of Stella’s graduation from Princeton as a member of the Class of 1958. A lecture by Robert K. Wallace, Regents Professor of English at Northern Kentucky University and author of Frank Stella’s Moby-Dick: Words and Shapes, will be followed by a reception in the Museum. 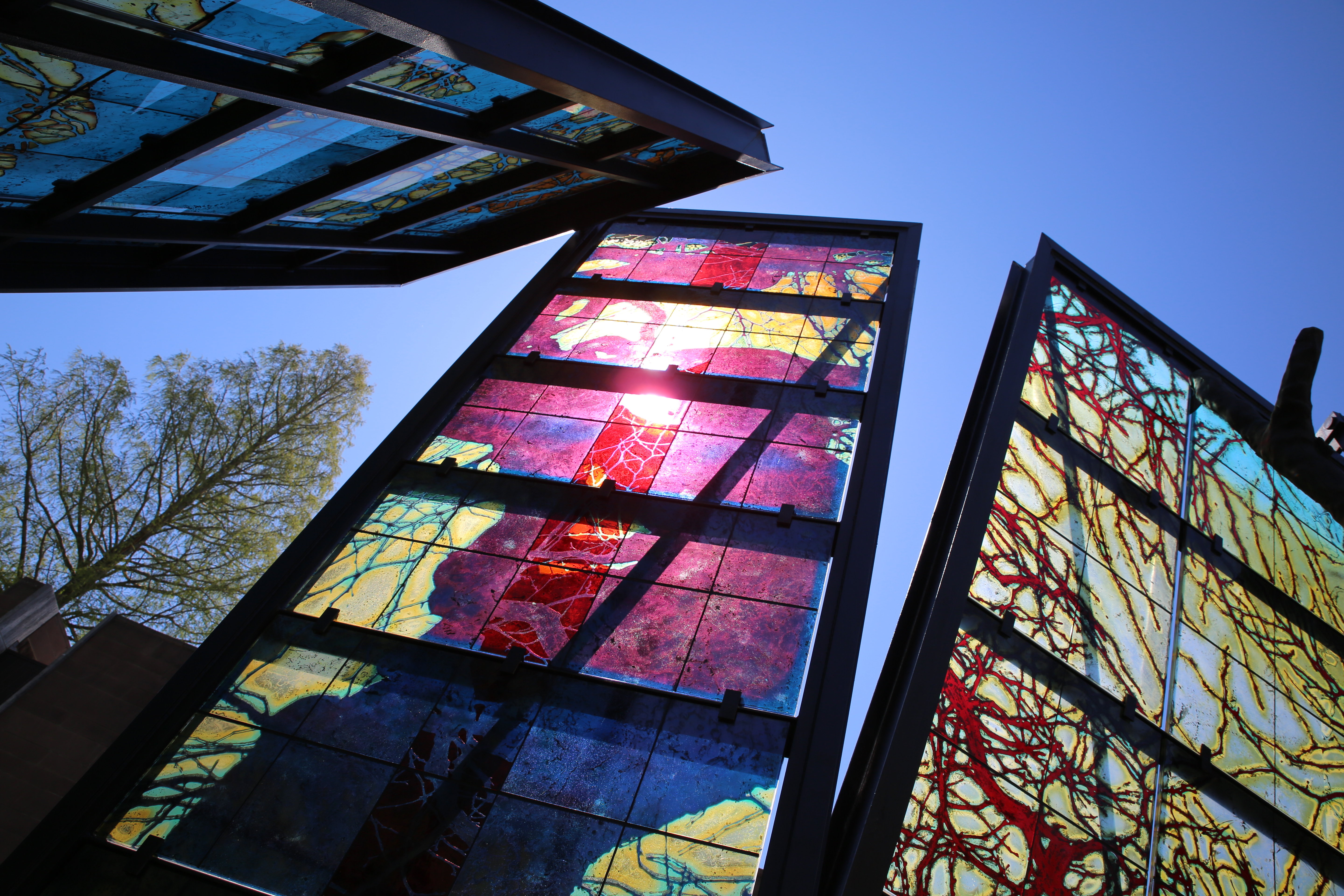 The Museum welcomes back alumni and their families for this year’s Reunions. Check our website for special programming for alumni and enjoy the Museum during extended hours for Reunions and Commencement 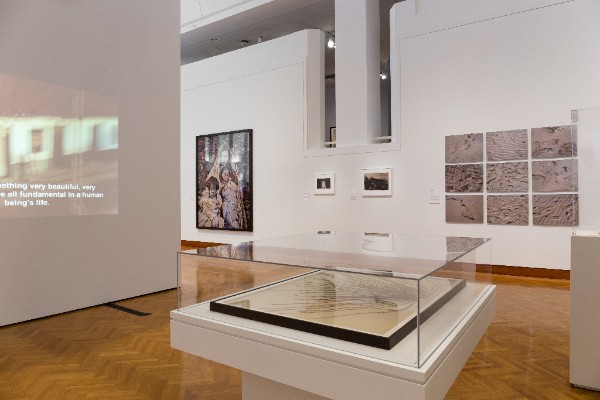 Dive deeper into one of the Art Museum's special exhibitions with a docent-led tour, offered free of charge. This week, Museum docent Jeanne Johnson discusses Migration and Material Alchemy. Tours meet at the entrance to the Museum. 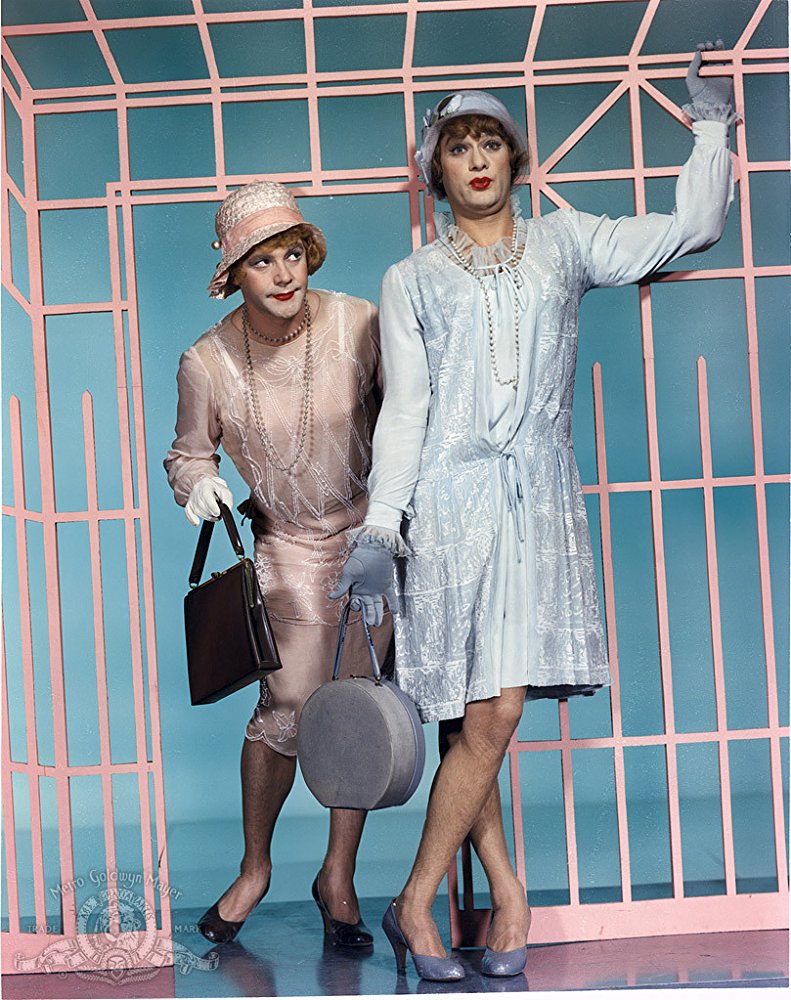 Modernism on Screen
Some Like It Hot (1959)
121 minutes, not rated, directed by Billy Wilder

To escape Chicago after witnessing the St. Valentine’s Day massacre, two musicians dress as women and join an all-girl band in Miami. Only Billy Wilder could turn this wacky premise into a madcap masterpiece with brilliant performances from Marilyn Monroe, Jack Lemmon, and Tony Curtis. Introduced by Caroline Harris, Associate Director for Education.