“The Garden of Rikki Tikki Tavi” opens this coming weekend! 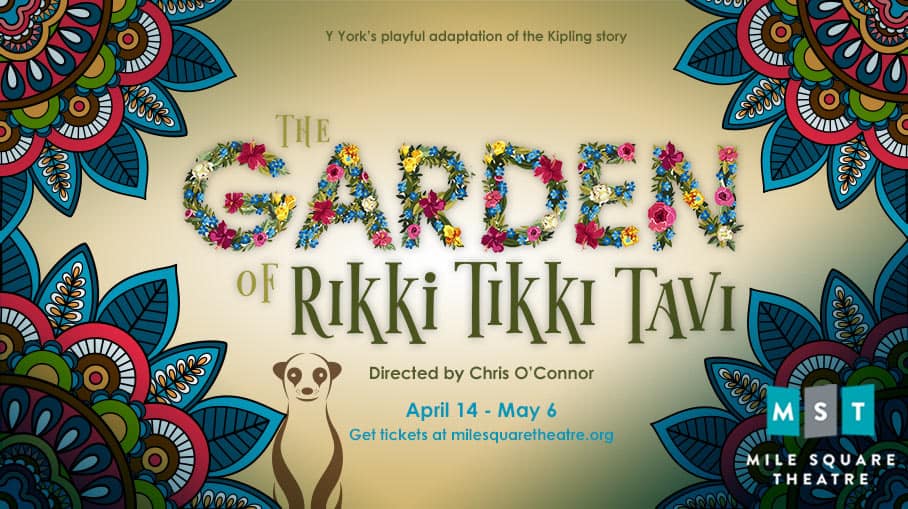 The Garden of Rikki Tikki Tavi
By Y York 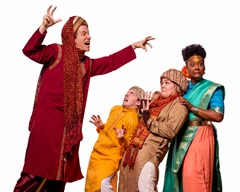 York’s adaptation of the Rudyard Kipling story playfully dramatizes the conflict between Nag the Cobra and Darzee the Tailor Bird, Chuchu the Muskrat, and Rikki the Mongoose. Darzee, the diva, is incensed when Rikki washes up in her pristine garden. She and Chuchu attempt to run off the pesky, cheerful mongoose, until they see the cobra Nag run in fear when Nag discovers that a mongoose is on the loose. This comedy about sharing, cooperation, and growing up will appeal to all audiences 4 years and older.

The 2011 production was loved by audiences and critics alike:

Joseph Rudyard Kipling was an English poet, short-story writer, and novelist chiefly remembered for his celebration of British imperialism, tales and poems of British soldiers in India, and his tales for children. Kipling received the Nobel Prize for Literature in 1907. He was born in Bombay, British India, and was taken by his family to England when he was five years old. Kipling is best known for his works of fiction, including The Jungle Book (a collection of stories which includes Rikki Tikki Tavi), Kim, many short stories, including The Man Who Would Be King; and his many poems.