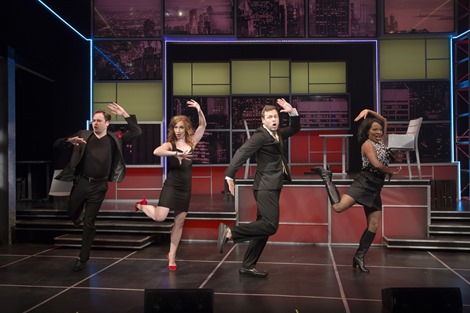 My young friends tell me that the dating scene has undergone a sea change since Joe DiPietro and Jimmy Robert’s musical comedy, I Love You, You’re Perfect, Now Change, opened at New York City’s Westside Theatre in 1996; by the time it closed in 2008, after 5,003 performances, it was the second longest running Off Broadway musical. Translated into over 17 languages, it has been produced all over the globe, so it must have touched a nerve with the thirty-somethings who came to see it. (Above: George Merrick, Lindsay Nicole Chambers, Mitchell Jarvis and Karen Burthwright)

Nowadays, instead of meetings in bars or clubs, or being set up by friends or relatives, today’s relationships begin online with Tinder, OK Cupid and other dating apps. Prospective partners communicate by text or email, and often never talk to one another in person until they meet face-to-face for a drink, coffee, lunch or dinner. To me, who came of age in a very different time, it all seems rather impersonal, detached.

I guess that’s why David Saint, Artistic Director of New Brunswick’s George Street Playhouse thought it would be a good idea to have DiPietro and Roberts revise I Love You, You’re Perfect, Now Change to serve as the first production of the 2017-2019 season and to inaugurate the playhouse’s interim residence on the Cook College campus of Rutgers University. An updated production would replicate the original’s popularity while appealing to a younger audience. 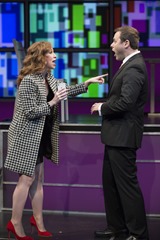 DiPietro has tweaked his original lyrics a bit, with lots of references to navigating the online dating scene; he has added one song and replaced another. Speed dating for “busy, busy” people is hilariously recounted as a couple (Right: Lindsay Nicole Chambers and George Merrick) goes from first date to breaking up to reconciling in the blink of an eye! The number’s title, “I Have Better Things to Do Than You,” doesn’t promise a successful conclusion to a date that began with a few swipes on a cell phone screen. “A Picture of This” replaces a song about him calling her, only this time he sends her a picture of his penis! Is this a peril of online dating? Other musical numbers in the first half of this revue involve some age-old problems facing new couples: men not listening while his date talks; his having to attend a teary movie she chose; a gal cooking lasagna for her new beau; meeting and disappointing the parents; and even matchmaking in Attica Prison. Most of it will touch a nerve no matter what the age of the audience members; some things apparently never change. 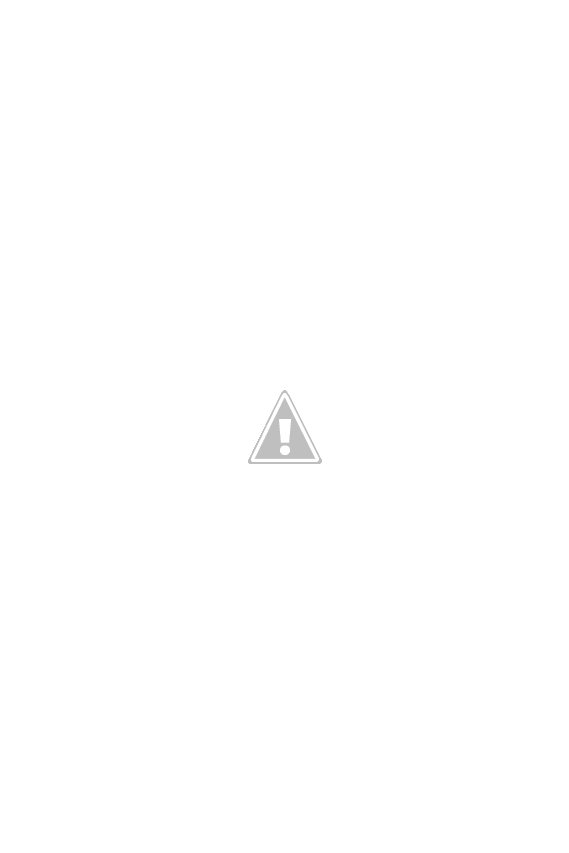 The second half of the evening revolves around problems that crop up once the couple has tied the knot. “Always a Bridesmaid” (Chambers, left) is a droll assessment of the plight of the single friend forced to purchase multiple ugly dresses and submit to the brides’ tyranny. On the flip side, new parents often become so googly-eyed over their new baby that they sound moronic; “The Baby Song” depicts male parents talking nonsense as they wield baby toys and discuss their offspring. It’s sickeningly hilarious. Being stuck in the car with the family (or using the car to escape them) and the interminable waiting while a spouse is shopping/watching a football game really hit home. Especially droll is newly widowed Rose Ritz, who sets out to make her first dating video; her ineptitude is tempered by her unvarnished candor, much to our merriment.

Fortunately, DiPietro hasn’t fiddled with two songs late in the show, both of which are poignant and affecting. “Shouldn’t I Be Less in Love with You” conveys the sweetness of mature love very well, a nice contrast to the busy, busy people speed dating in the first number. And the couple “meeting cute” at a wake for someone neither of them knows is both funny and bittersweet. Honestly reciting their shortcomings, the two conclude “I Can Live with That,” a rueful acceptance that getting old is difficult and lonely, but less so when you’ve got someone to share life’s ups and downs. 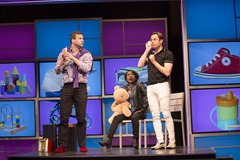 The quartet of actors splendidly presents the material with great comedic timing and wonderful stage presence. Karen Burthwright and Lindsay Nicole Chambers give us a window into the female psyche. Chambers makes our heads spin as the speed dater on steroids but brings her energy level way down when her character discovers love in the funeral parlor. Burthwright’s excitement at making lasagna for her new beau is infectious, and we are as outraged as she when she receives the offensive photo from a guy she just met!

Mitchell Jarvis and George Merrick go beyond the usual guy clichés to provide their characters with humanity. Jarvis is especially fine as the new father (above, with Merrick and Burthwright) and the mature lover; Merrick is especially funny as the husband waiting for his wife as she shops and will touch your heart in the funeral scene.

There’s a reason I Love You, You’re Perfect, Now Change ran for over a decade: Joe DiPietro really nailed the vicissitudes of dating and marriage, and he’s done it again. Yes, the revue is funny, but the lyrics dig deeper to expose the insecurities, as well as the touching aspects, of love in all its forms. But this fresh, contemporary take on love is exclusively available George Street Playhouse patrons, so if you loved the original, admire DiPietro’s work (four of his works have premiered at the playhouse) or just need a pick-me-up, you won’t want to miss I Love You, You’re Perfect, Now Change before it closes on November 12.