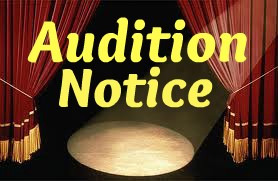 Oscar Madison and Felix Unger are poker buddies and best friends, but when Felix's wife throws him out of the house and he moves in with the already-separated Oscar, their contrary personalities put their friendship to the test in a big way. Even poker games have limits!

Rehearsals will start in early September.