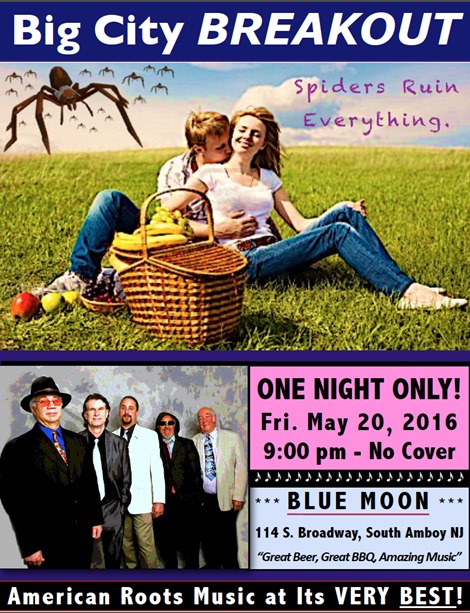 The band mixes classic blues with original rock from their two CDs, Cost of Living and Hurricane Shelter. The CDs are available online at cdbaby.com, iTunes, Amazon.com and other fine brick-and-mortar merchants including Vintage Vinyl in Fords.