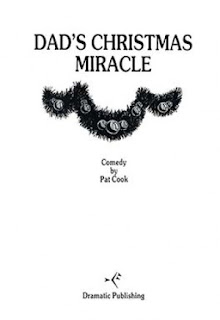 COMPLETE information, including character breakdown, sides and required audition form can be found on the Auditions page of SVP's website at www.svptheatre.org. 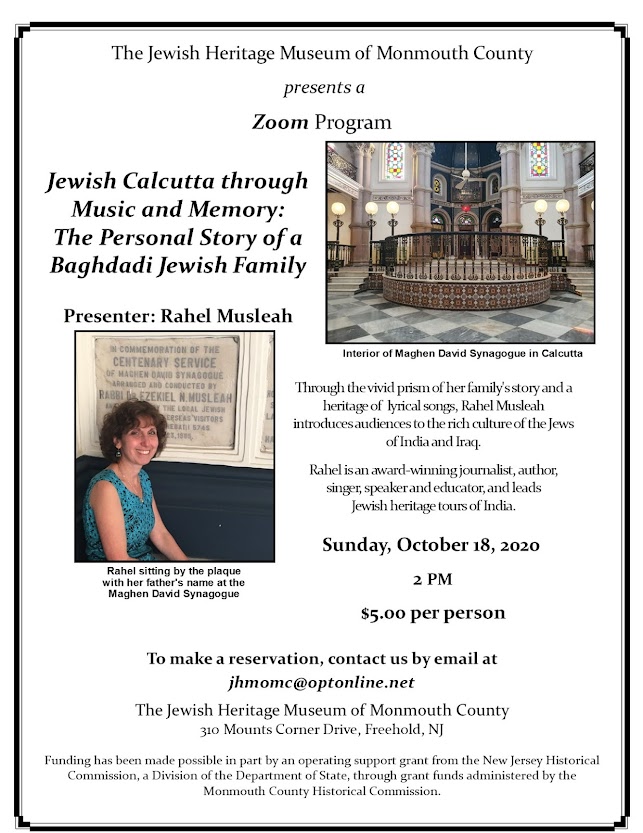 Jewish Calcutta through Music and Memory: The Personal Story of a Baghdadi Jewish Family

WHEN: Sunday, October 18, 2020, at 2 PM
WHERE: Zoom
ADMISSION: $5.00 per person.
To make a reservation, and then receive a Zoom link, please email the Museum at jhmomc@optonline.net.

An award-winning journalist, author, singer, speaker, educator, and leader of Jewish heritage tours of India, Rahel Musleah was born in Calcutta, India, the seventh generation of a Calcutta Jewish family that traces its roots to 17th century Baghdad. Through her multi-media song, story, and slide programs, she shares her rare and intimate knowledge of this ancient community’s history, customs, and melodies with audiences at synagogues, schools, libraries, women’s groups, and cultural events.

The Jewish Heritage Museum is located in the Mounts Corner Shopping  Center, at 310 Mounts Corner Drive Freehold, NJ, at the corner of Route 537 and Wemrock Road (between the CentraState Medical Center and Freehold Raceway Mall). It is on the second floor of the historic Levi Solomon Barn. The JHMOMC is a tax-exempt organization under Section 501 (c)(3) of the Internal Revenue Code. The Museum is handicapped and assisted-listening accessible.

MONTCLAIR ART MUSEUM IS OPEN & READY FOR YOUR VISIT 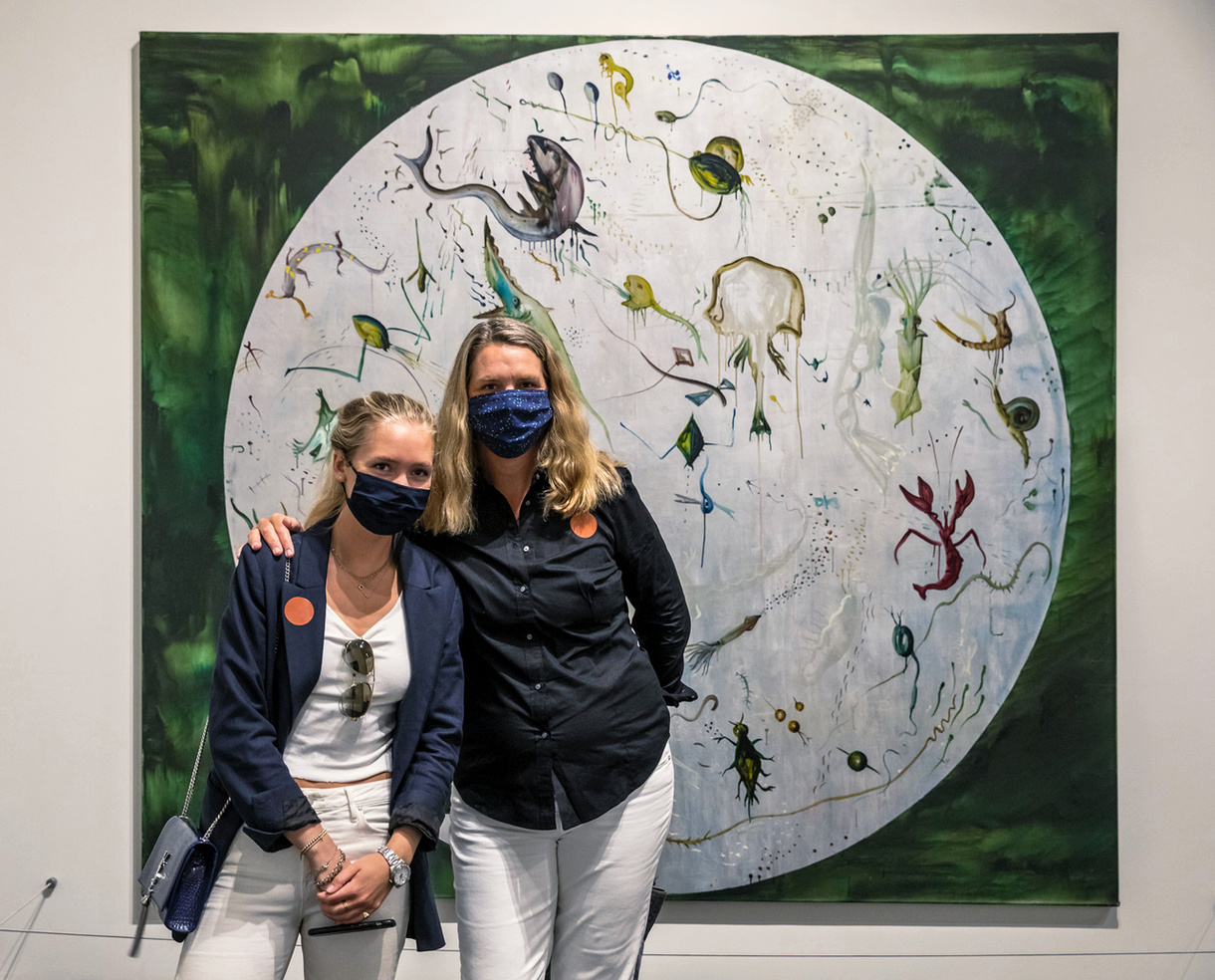 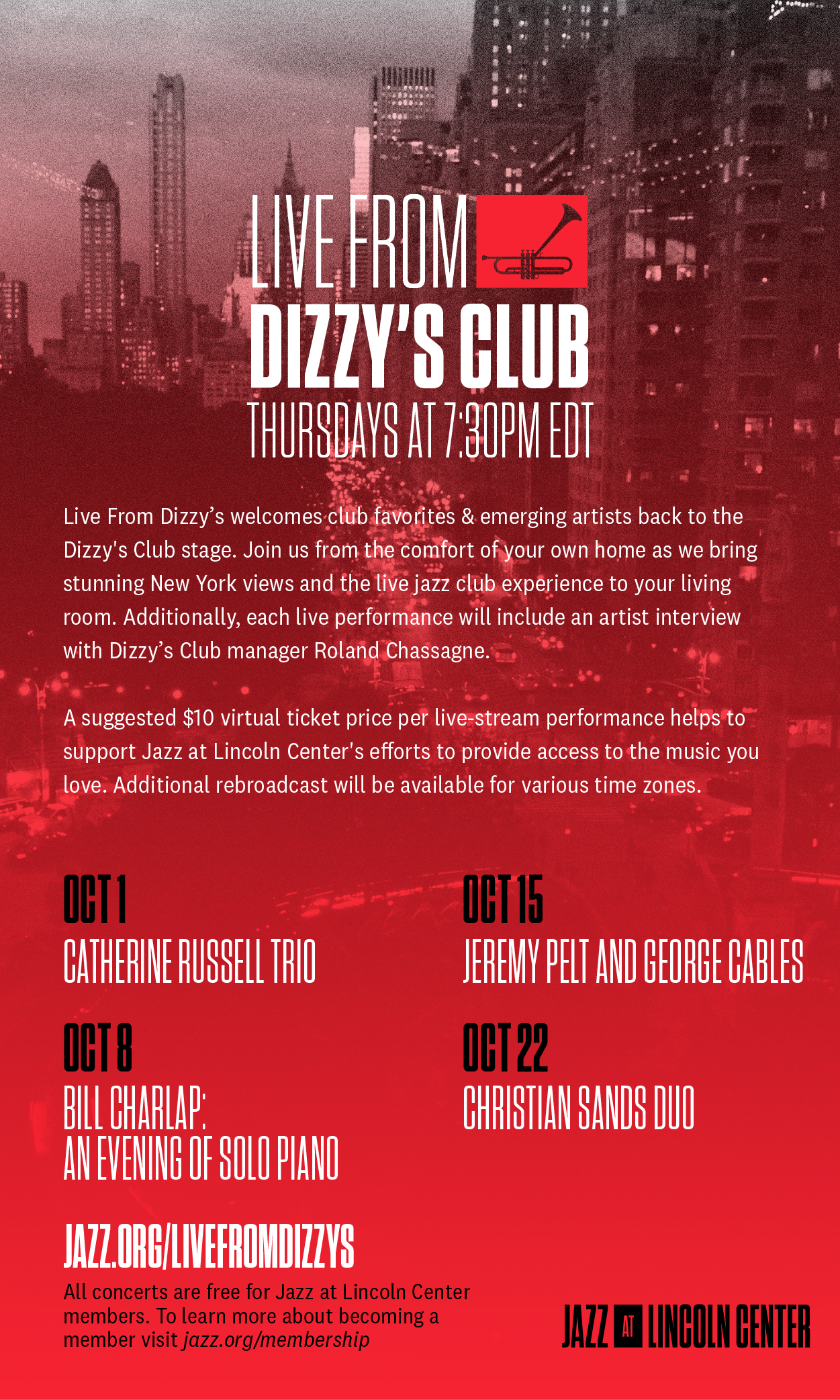 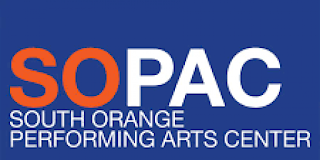 Independent Voices: A Virtual Conversation with NY Times Columnist and Editor Bret Stephens
WHEN: Oct. 1 at 7:30 p.m.
WHERE: Zoom
ADMISSION: free to SOPAC members, and $10 for the general public.
For more information and to register: https://www.sopacnow.org/events/bret-stephens-october-1/.
Independent Voices is sponsored by the Blanche and Irving Laurie Foundation.
The South Orange Performing Arts Center is pleased to present its first event of the 2020-21 season, Independent Voices: An Evening with Bret Stephens, moderated by Budd Mishkin. Bret Stephens is a Pulitzer Prize-winning journalist who is acclaimed for his knowledge and insight into world affairs, and his clear-eyed take on current United States policies. South Orange resident and broadcast journalist Budd Mishkin will moderate questions from the virtual audience. Tickets to this event are 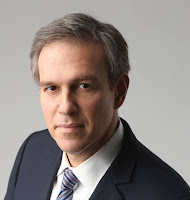 Bret Stephens became an op-ed columnist and associate editor for the New York Times in April 2017. Before that, he spent 11 years as the author of “Global View,” the foreign-affairs column of The Wall Street Journal, for which he was awarded the Pulitzer Prize for distinguished commentary in 2013. He also served eight years as the Journal’s deputy editorial-page editor, responsible for the newspaper’s global opinion section, as well as a member of the editorial board.

Mr. Stephens began his career at The Wall Street Journal in 1998 as an editor in New York and later wrote editorials and articles for the newspaper from Brussels. In January 2002 he was named editor-in-chief of the Jerusalem Post, a position he assumed at age 28. At the Jerusalem Post, he was responsible for the newspaper’s news, editorial, digital and international editions and wrote a weekly column.

Mr. Stephens returned to The Wall Street Journal in late 2004. He has reported stories from around the world, including Pakistan, Afghanistan, Iraq, Lebanon, Gaza and interviewed dozens of world leaders. In June 2017 he became a regular political analyst for MSNBC.

Mr. Stephens has twice been chairman of Pulitzer Prize juries and is a national judge of the prestigious Livingston Awards. He holds two honorary doctorates. In 2014 he was awarded the Professional Achievement Prize by the University of Chicago, a distinction he shares with composer Philip Glass, astronomer Carl Sagan and Nobel laureate Gary Becker.

In 2014 Penguin published his book America in Retreat: The New Isolationism and the Coming Global Disorder. Former Secretary of State George Shultz hailed the book as “wise counsel for a constructive, tough-minded and sensible foreign policy.”

Mr. Stephens was born in New York and raised in Mexico City. He holds a BA with honors from the University of Chicago and an MSc from the London School of Economics. He lives with his wife Corinna, a classical music and opera critic for the New York Times and their three children. The family divides its time between New York City and Hamburg, Germany.

Budd Mishkin has been a broadcast journalist for almost forty years. Most recently, he was an anchor/correspondent for CBS News Radio Network. Mishkin spent 25 years as an anchor/reporter for NY1 and was one of the journalists who helped found New York City’s 24 hour cable news channel in 1992. He’s interviewed countless artists and luminaries for radio and television and has created and hosted nights of conversation at venues in New York, New Jersey and beyond. 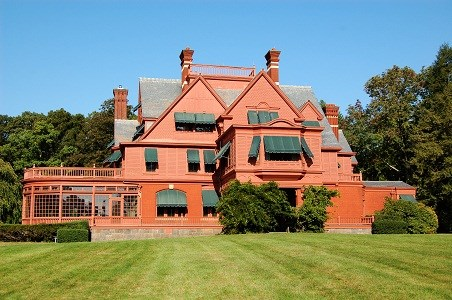 Beginning Friday, September 25, 2020, Thomas Edison NHP will reopen access to the Glenmont Estate Grounds.  The grounds will be open Friday, Saturday, and Sunday from 11AM to 4PM.  In order to visit the grounds of Glenmont, a special pass must first be picked up at the Laboratory Courtyard Visitor Contact Station (211 Main Street West Orange, NJ). No visitors will be admitted to the grounds of Glenmont without the pass. While at Glenmont there are wayside exhibit panels and a cell phone tour around the grounds to tell you about life at Glenmont.

In addition, entrance fees are waived, and the following spaces will be open from 11AM to 4PM Friday, Saturday and Sunday:

Permanent restroom facilities will be closed; however, portable restroom units with hand sanitizer will be available for public use.

With public health in mind, the following facilities remain closed at this time:

“We hope our visitors enjoy exploring both the Laboratory Complex and the grounds at Glenmont,” said Tom Ross, superintendent of Thomas Edison NHP. “As a reminder, please continue to follow recommended social distancing practices at all times. Many of the park’s outdoor exhibits may bring visitors into areas hard to safely social distance.  Wearing a face covering while at the park is strongly encouraged.”

A safe and enjoyable park experience begins at home. The NPS encourages visitors to plan their visit by checking the park’s website and social media for current conditions and travel tips. The CDC has offered guidance to help people recreating in parks and open spaces prevent the spread of infectious diseases. We ask the public to be our partner in recreating responsibly, by following CDC and state and local guidance, social distancing, and wearing a face covering when social distance cannot be maintained.

WHEN: live on Wed, Sept 30, with Act 1. Act 2, followed by a Q&A with the artists, will take place on Thurs, Oct 1, at 7PM EDT.
WHERE: Two River Theater will also stream the reading on YouTube from Thursday, October 1, at 7PM EDT through Sunday, October 4, at 7PM EDT. Streaming is free and donations of any amount from viewers will be greatly appreciated.
TICKETS: Online benefit event tickets are $25 and include access to Acts 1 and 2 of the reading and a live post-reading Q&A with the artists, hosted on Zoom. Sponsorships start at $1,000, and include additional benefits such as an invitation to a private virtual event with reading artists.

For more information on the Romeo and Juliet reading visit: https://tworivertheater.org/whats-on/romeo-and-juliet-reading-series/

“To most theater lovers, Shakespeare’s Romeo and Juliet is a dramatic palimpsest; resonant and complicated, it remains a core myth for many. Itself layered with borrowed stories and cultural appropriation, R&J beats with a universal heart of love and hate. The play still has much to teach us and I love the echoes and layers that Hansol has added to it,” says Two River’s Artistic Director John Dias.

Last year Two River Theater announced a partnership with Off-Broadway’s NAATCO (National Asian American Theatre Company) and their Artistic Director Mia Katigbak (Two River’s I Remember Mama).Two River is also working on an ambitious project to produce a festival built around Shakespeare’s Romeo and Juliet. As part of that project, we plan to produce, in partnership with NAATCO, this modern verse translation of the Shakespeare classic by South Korean playwright, Hansol Jung (Wild Goose Dreams, Cardboard Piano). The translation was originally commissioned by Oregon Shakespeare Festival as part of “Play on! 36 playwrights translate Shakespeare.”

All proceeds from this reading and the entire series will support Two River Theater. In addition, proceeds will be matched by a generous donor to benefit five organizations with a pressing need due to the impact of systemic racism and COVID-19. The beneficiary partner for this reading is to be announced.

A special program has been launched for our reading of Romeo and Juliet to help support educators during the start of an unprecedented academic year. Teachers and students are eligible for free access to the reading with an option to add on a free post-show workshop for their class. A limited amount of workshops will be scheduled on a first-come, first-served basis with a Two River teaching artist.

For more details on free Educator access and to RSVP your class: https://tworivertheater.org/whats-on/two-river-rising-romeo-and-juliet-educator-access/

The Two River Rising Series is sponsored by Bank of America.

The series is supported in part with contributions from the Hitz Foundation, The Nancy Robin Karpf Fund, Katherine Kovner, Mary Jane and Richard Kroon.