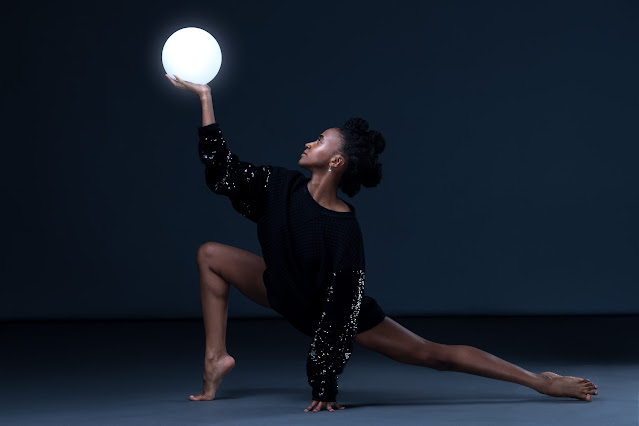 The Next Generation of Dance

Ailey II, the celebrated second company to Alvin Ailey American Dance Theater is universally renowned for merging the spirit and energy of the country’s best early-career dance talent with the passion and creative vision of outstanding and emerging choreographers. One of the most popular dance companies in the country, Ailey II combines a rigorous touring schedule with extensive community outreach programs. The company continues to expand the bridge from the studio to the stage for talented young performers from The Ailey School under the wings of Artistic Director Francesca Harper, who took her first dance steps at the school where her mother was director from 1984-2010.

“I am excited for audiences far and near to experience the power and grace of these 12 superbly gifted dancers in remarkable works by a variety of powerful choreographic voices,” said Artistic Director Francesca Harper. “It’s an honor to lead Ailey II into its next era, keeping Alvin Ailey’s legacy of artistry and generosity moving forward while nurturing the next generation of performing artists on a journey of discovery.”

In ALLELUIA, Robert Battle seamlessly meshes the foot stomping and hand gestures of the Baptist Church with classical Baroque idioms, setting seven dancers robed in white in a sustained burst of motion that builds to an ecstatic finale. Like Alvin Ailey before him, Battle takes inspiration from his church background in this dance of rebirth that parallels the new life Ailey II is embarking on in its next era.

ENEMY IN THE FIGURE (excerpt) is the propulsive central section of William Forsythe’s eponymous work. Originally created in Germany (1989) for his ensemble, Ballet Frankfurt, the full work has been performed in major venues across the globe. Thom Willem’s percussive electronic score was an inspiration for the work’s choreographic invention and the radical use of light and shadow in the original stage design. This excerpt puts the formidable dance skills of the Ailey II dancers on fine display, giving their craft and vitality an invigorating framework.

Francesca Harper’s FREEDOM SERIES travels through a landscape of memories creating a series of vignettes that embody and imagine a hybrid world where memory strives to influence the future. Depicted through this futuristic lens, and developed in collaboration with the Ailey II dancers, Harper’s work examines identity and community. With costumes by designer Elias Gurrola and a score featuring a blend of acoustic and electronic sounds, Freedom Series’ unexpected twists and turns bridge tender moments to its intrinsic ferocity.