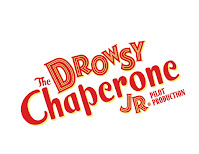 Hailed by New York Magazine as "The Perfect Broadway Musical” and winner of five Tony Awards, The Drowsy Chaperone is a loving send-up of the Jazz Age musical, featuring one show-stopping song and dance number after another.

With the houselights down, a man in a chair appears on stage and puts on his favorite record: the cast recording of a fictitious 1928 musical called The Drowsy Chaperone. Mix in two lovebirds on the eve of their wedding, a bumbling best man, a desperate theatre producer, a not-so-bright hostess, gangsters posing as pastry chefs, a misguided Don Juan, and a clueless chaperone, you have the ingredients for a show that will have everyone laughing.

“Aspire produced the full version of The Drowsy Chaperone back in 2016, and it has long remained one of our very favorite musicals,” said Vettoso. “That’s what made us even more excited to be asked to pilot this Junior version for MTI. It has all the infectious energy and non-stop laughs of the original, but in a condensed format for young performers. I can’t wait for audiences to see this show!” 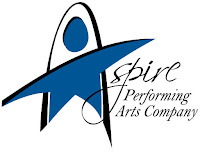 The Drowsy Chaperone JR. is presented through special arrangement with Music Theatre International.