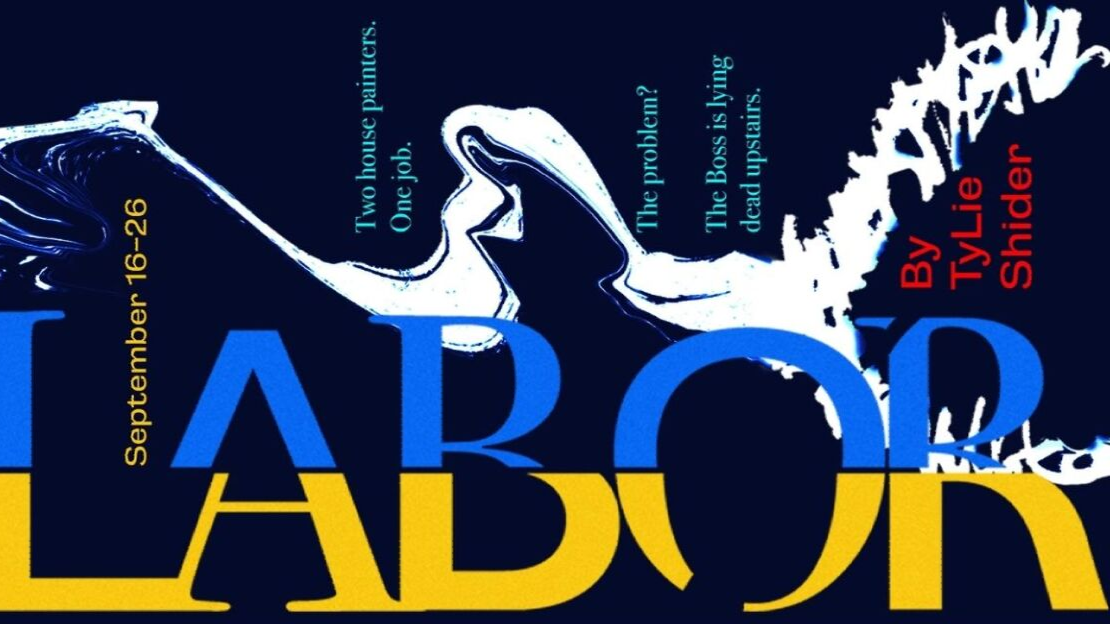 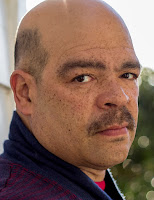 The Wire’s Brian Anthony Wilson (LEFT) will star in a live streaming virtual production of LABOR, a dark comedy by noted playwright TyLie Shider. LABOR is about two housepainters on a job with one problem: the boss is lying dead upstairs.

In addition to his breakthrough role as Detective Vernon Holley on the HBO series The Wire, some of Wilson’s other TV credits include Siren, Blue Bloods, Law & Order: Special Victims Unit and The Sopranos.  He made his big screen debut in 1997 in Kevin Costner’s epic, The Postman.

Joining Wilson in the LABOR cast will be Arron Lloyd, Anna Marie Sell and Emily Brown. Post-performance talkbacks with the cast and playwright are listed on The Theater Project’s web site (TheTheaterProject.org).

The play, made possible in part by a prestigious National Endowment for the Arts grant, is a production of The Theater Project, a leading incubator for rising talent and a showcase for New Jersey artists.

“This is an outstanding milestone for everyone—actors, staff and our supporters—connected with The Theater Project,” said Founding Artistic Director Mark Spina.  “Having an actor of Wilson’s stature, a prominent playwright such as Shider, and the fact that we received an NEA grant to produce his work, shows that our efforts throughout the years—especially during the challenging times this past year—has made an impact in the community we serve.”

Gaining regional recognition for its ongoing projects during the pandemic—including its annual Young Playwrights Competition, ARK (Actors Reading with Kids) program and its recently launched “The Theater Project Thinks About” podcasts—The Theater Project was just one of 22 organizations in New Jersey receiving grants for the 2021 fiscal year.

To improve the virtual experience, LABOR will be using Open Broadcaster Software (OBS) which adds sound effects and virtual backgrounds for the actors who will be performing in their ‘own space’ from home, thus enhancing the performance for viewers.  Technical director Leanna Keyes of Transcend Streaming uses OBS to elevate the live performance into fully designed, dynamic content.