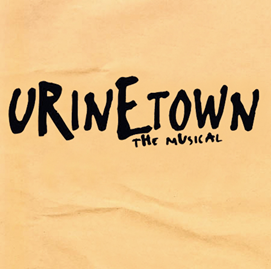 WHEN: Auditions are September 10-12 by appointment only.
WHERE: Pebble Players is located at 120 Morris Avenue in Summit NJ.
To schedule an audition time email pebbleplayers120@gmail.com.
Performance Dates are Nov 5-14th.

For details go to http://www.stonyhillplayers.org/auditions.html