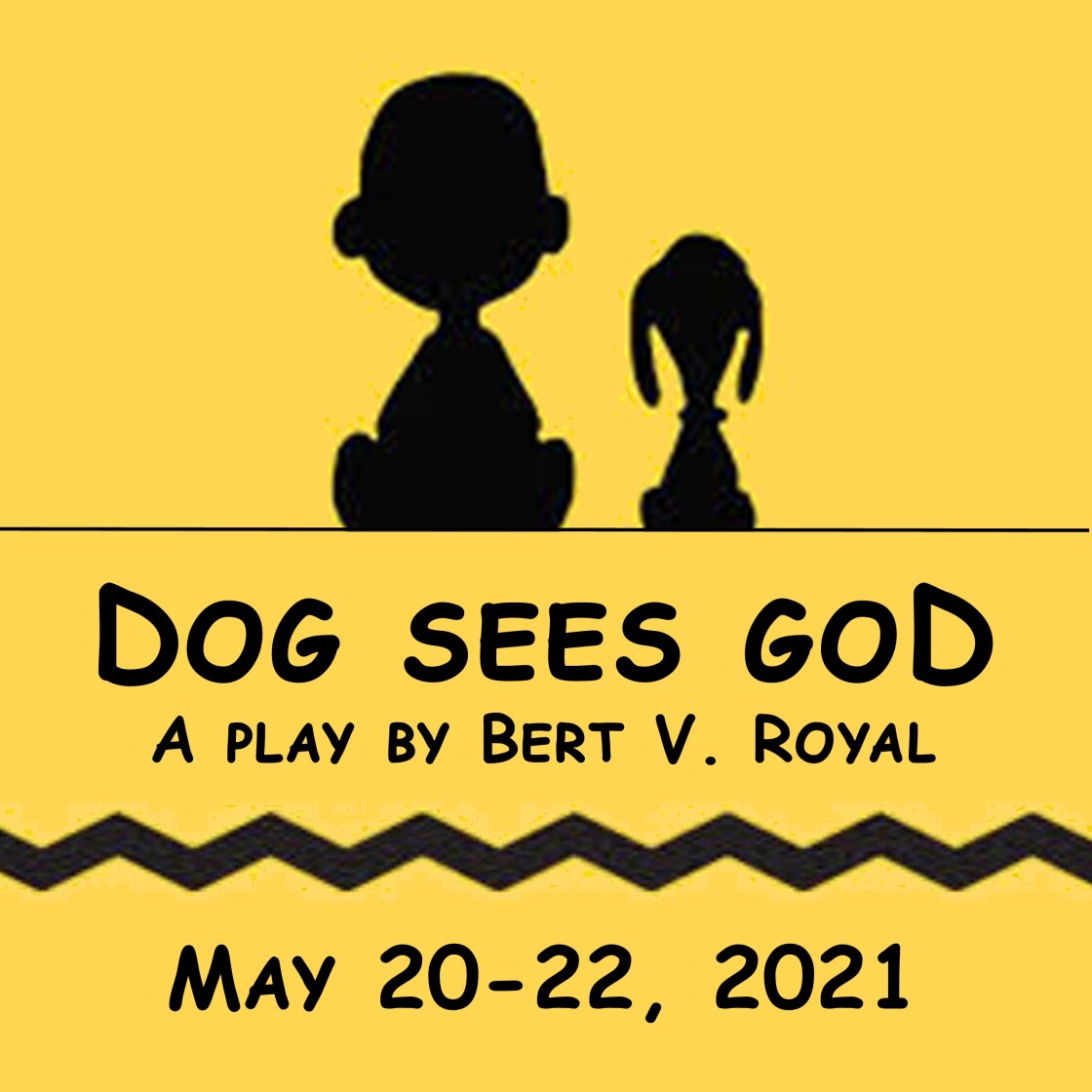 The Theater Project (Dog Sees God), a leading incubator for rising talent and a showcase for New Jersey artists, will present an encore performance of ‘Dog Sees God’ streaming live on ZOOM, May 20- 22.

A play by Bert V. Royal and directed by Dennis DaPrile, Dog Sees God features performers from New Jersey as well as throughout the East Coast, Toronto, and California.  It is the second in the Showcase Series designed to provide opportunities to young actors during the COVID-19 pandemic.

“During the current theater lockdown, we’re trying to provide these talented, young professionals an outlet for that talent and a great chance to gain valuable experience,” said The Theater Project Artistic Director Mark Spina. “The Theater Project plans to continue the Showcase Series in keeping with is mission to support rising talent. It’s a win-win for everyone.  The actors perfect their craft and the public gets to see the future stars of entertainment.” 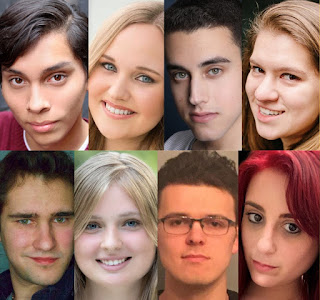 Dog Sees God is a dark comedy involving drug use, eating disorders, bullying, rebellion, and sexual identity and is designed for ages 16 and up.  Because of its popularity in late March, The Theater Project decided to bring the play back.

“These are some of the issues facing high school, college students and young adults,” according to DaPrile. “They are universal themes many young people can relate to and it was so well received during its first run, we thought it should be brought back.”

To improve the virtual experience, Dog Sees God used some key features of a ‘souped-up’ version of ZOOM (known as OBS-Zoom) which allowed the production staff to provide sound effects and virtual backgrounds for the actors who were performing in their ‘own space’ from home. The audience will see more impactful visuals.