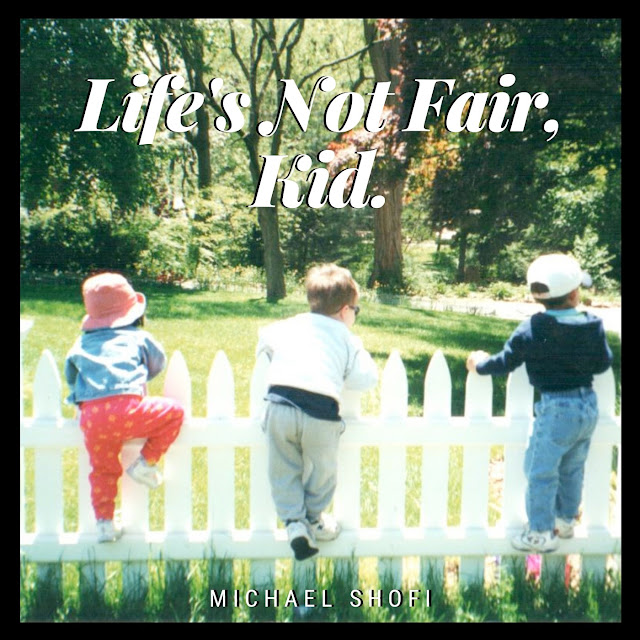 Michael Shofi,  a professional songwriter/studio musician living in Jersey City,  has released his first full-length album entitled Life’s Not Fair, Kid. With COVID eliminating most live music from the picture, he began working at Trader Joe’s in Hoboken and focusing in on studio work/music production. After shifts until midnight, he  would come home and record (hopefully not disturbing his neighbors too much), and a year after he started the process, the album is finally done.

Michael says, "I have so many feelings wrapped up in this work.  Feelings of happiness, hopelessness, love, nostalgia, and fatigue. Life’s Not Fair, Kid is an homage to March/April of 2020.  An emotional timestamp that encapsulates so many of the strong feelings I had during the early pandemic.  I sincerely hope that you can find relatability, comfort, and perspective in the album."