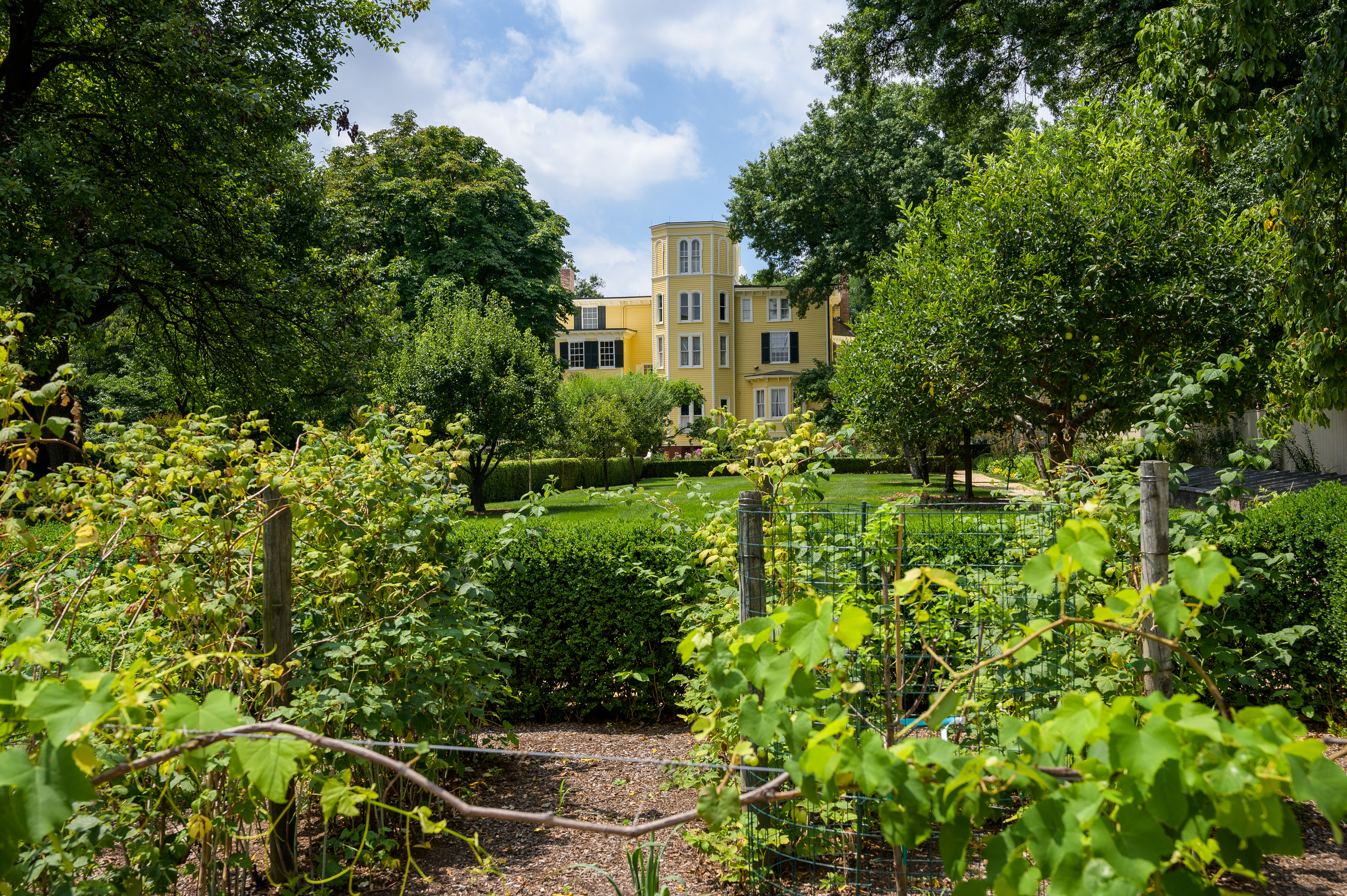 Just in time for spring, Liberty Hall has been designated as an arboretum by the global organization ArbNet.

The ArbNet Arboretum Accreditation Program is the only global initiative to officially recognize arboreta based on a set of professional standards. To be recognized as a Level II Arboretum, Liberty Hall had to satisfy stringent criteria, including having a collection with a minimum of 100 species, varieties or cultivars of trees or woody plants, as well as enhanced educational and public programming.

“There have been many moving components that helped turn this idea into another part of Liberty Hall’s rich legacy, and we are thrilled to receive accreditation as an arboretum,” said Megan Couch, Liberty Hall’s newly appointed arboretum director. “The museum’s trees and plants will be labeled, providing an interactive experience for our visitors.” 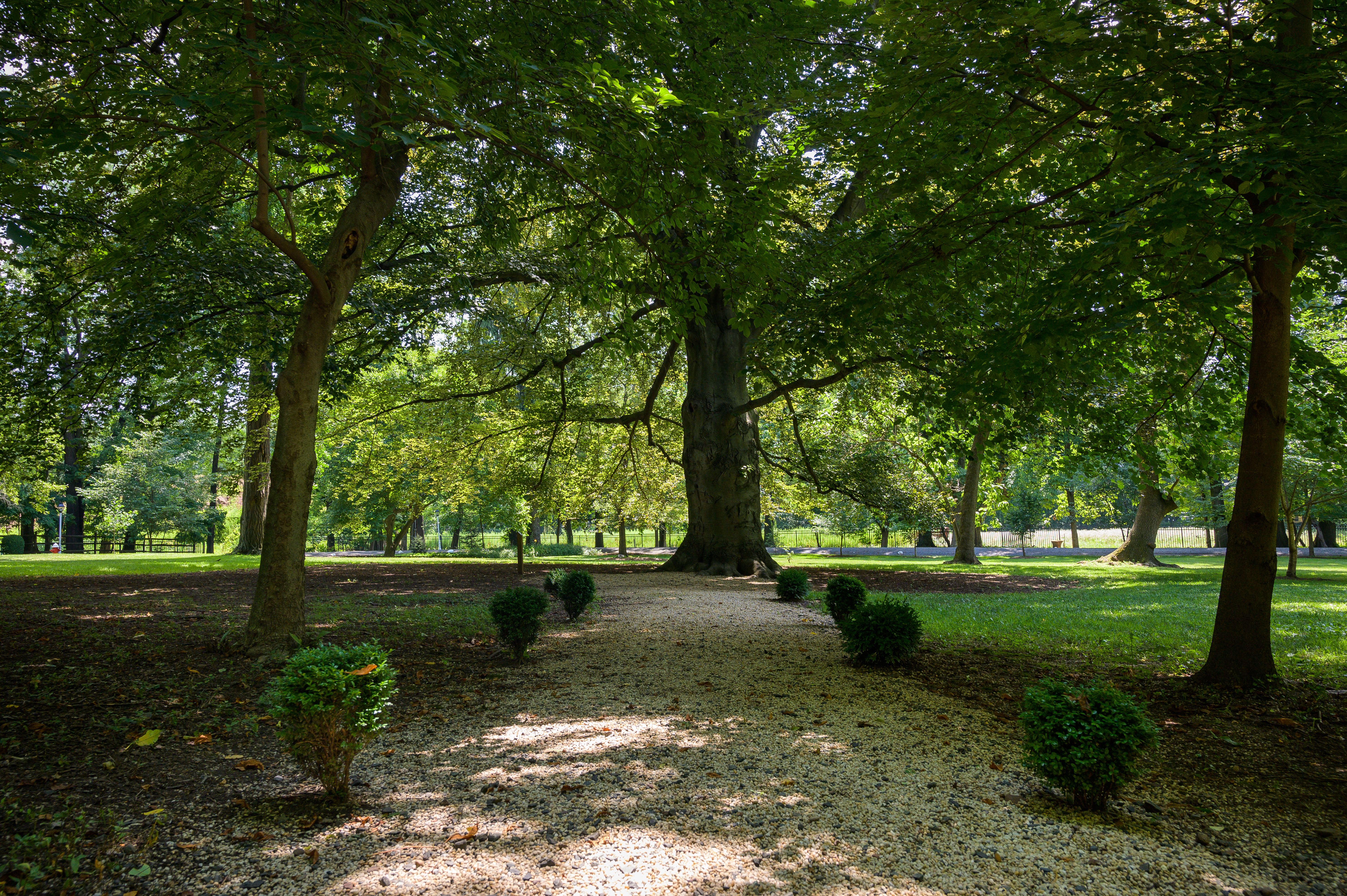 The Arboretum at Liberty Hall is home to some of the state’s most historically significant trees, including a horse chestnut planted in 1770 by the daughter of New Jersey’s first elected governor and Liberty Hall’s first resident, William Livingston. Bartlett and Seckel pear trees on the property also date from the 18th century. Liberty Hall’s storied history began in 1760 when Livingston, who would be elected governor in 1776, purchased a large tract of land in Elizabethtown, New Jersey, to take up farming and embrace country living. Livingston’s descendants, the Kean family, lived on the property until 1995.

As each generation of residents added to the exquisite planting schemes Livingston laid out, a truly unique garden took shape making Liberty Hall a living archive of over 250 years of American garden design. The grounds surrounding Liberty Hall underscore the Livingston and Kean families’ love of nature. Documents chronicling the history of the grounds have been preserved and archived by the family and continue to provide a guiding influence for present-day caretakers.

“Adding an arboretum to the museum campus seemed like a natural fit, and I am excited about this new aspect. I cannot wait to welcome patrons of all ages to come and enjoy New Jersey’s newest arboretum,” said Liberty Hall's Executive Director Rachael Goldberg.

Liberty Hall is located on the campus of Kean University and provides a wide variety of research opportunities to its faculty and students.

The Arboretum at Liberty Hall will open for tours starting Thursday, April 1. Open from April to December with guided and self-guided tour options, the museum continues to delight visitors from around the world in every season. For more information on tours and events, call Liberty Hall at (908) 527-0400 or visit libertyhall.kean.edu.

ABOUT KEAN UNIVERSITY
Founded in 1855, Kean University is one of the largest metropolitan institutions of higher education in the region, with a richly diverse student, faculty and staff population. Kean continues to play a key role in the training of teachers and is a hub of educational, technological and cultural enrichment serving more than 16,000 students. The University’s six undergraduate colleges offer more than 50 undergraduate degrees over a full range of academic subjects. The Nathan Weiss Graduate College offers seven doctoral degree programs and more than 60 options for graduate study leading to master’s degrees, professional diplomas or certifications. With campuses in Union, Toms River, Jefferson and Manahawkin, New Jersey, and Wenzhou, China, Kean University furthers its mission by providing an affordable and accessible world-class education. Visit www.kean.edu.