A WOMAN'S PERSPECTIVE
written by MELVINA DOUSE
directed by VAN DIRK FISHER, Founder & Artistic Director of the Riant Theatre and producer of the JOCUNDA FESTIVAL.

WHEN: Sunday, February 21st, at 5PM EST. The event will be available online until February 24, 2021.
WHERE: on Zoom
To register for tickets click the link below. https://truonline.org/events/tru-speak-hear-our-voices/

The play is one of 6 Short Plays/Films that will be shown at the Fundraiser for Theatre Resources Unlimited called TRU/Speaks. STEPHANIE POPE is the producer and IBEN CENHOLT is the editor.

REGINA TAYLOR, received a Golden Globe Award for Best Performance by an Actress for her role as Lily Harper in "I'll Fly Away", 3 NAACP Image Awards and 2 Emmy Nominations. 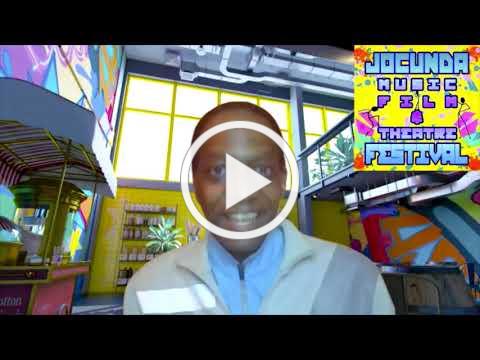