MPAC has a jam-packed calendar of livestream events coming up this week!


See below for more details on these events, and visit our website Events Calendar to see all of MPAC's upcoming in-person and virtual events!

Groundbreaking new science is changing what we thought we knew about how dinosaurs looked, moved, and lived. Newfound troves from the Moroccan desert suggest that the immense predator Spinosaurus used crocodile-like jaws and a unique, paddle-like tail to actively pursue prey in the water: a first for dinosaurs. And in Chile, scientists have discovered a shocking new therapod. Unlike its cousins, Velociraptor and T. rex, Chilesaurus consumed a vegetarian diet. Join leading paleontologists and National Geographic Explorers Nizar Ibrahim and Sebastián Rozadilla for stories and conversation about the evolving science of dinosaurs. 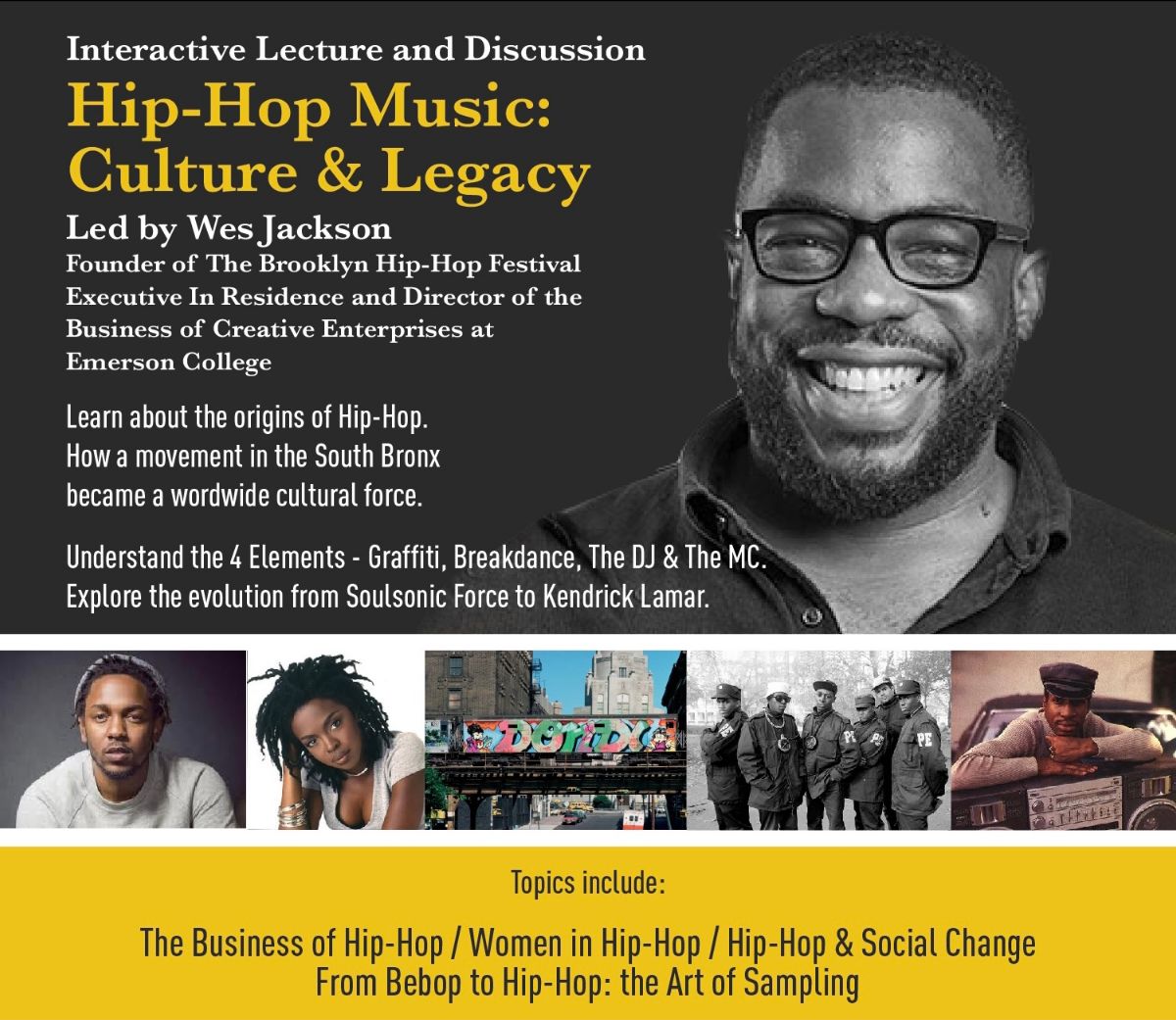 Wes Jackson, Professor, and Director at Emerson College as well as Founder of The Brooklyn Hip-Hop Festival, takes the audience on a journey through Hip-Hop as a genre, business, and cultural movement. We’ll discuss and examine how Hip-Hop has grown from a movement in the South Bronx to the billion-dollar business driving the streaming economy, fashion, sports, politics and more. This is the only lecture that takes you from Robert Moses to Kool Herc. From NWA and Public Enemy all the way to Cole, Uzi, and Cardi. Gain an appreciation and deeper understanding of the 4 Elements of the Culture (Graffiti, B-Boy/B-Girl, the DJ and the MC).
Wes has over 20 years of experience as an entrepreneur and innovator in the music business. His career began producing concerts for Nas, The Roots, The Dave Matthews Band, The Fugees, and A Tribe Called Quest. He then went on to start his own promotions company, Seven Heads Entertainment and helped launch the careers of Yasiin Bey (Mos Def), Talib Kweli, El-P (Run The Jewels), Common, and others.
BUY TICKETS 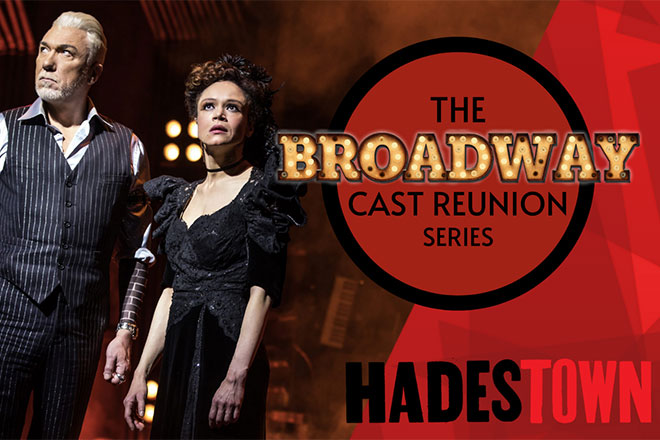 Meet the original Broadway stars of "HADESTOWN", including the writer and director of the Tony Award winning Best Musical of 2019!

The Broadway Cast Reunion Series gives audiences a chance to do what they may never have done before: visit “backstage” with the cast and hear personal, hilarious, unscripted stories and gossip—as the casts really let their hair down. Viewers can even ask questions via the chat feature! Your livestream ticket also provides on-demand access after the event.

MPAC has partnered with The Broadway Cast Reunion to bring this event to our patrons, and we receive a portion of each ticket sale. 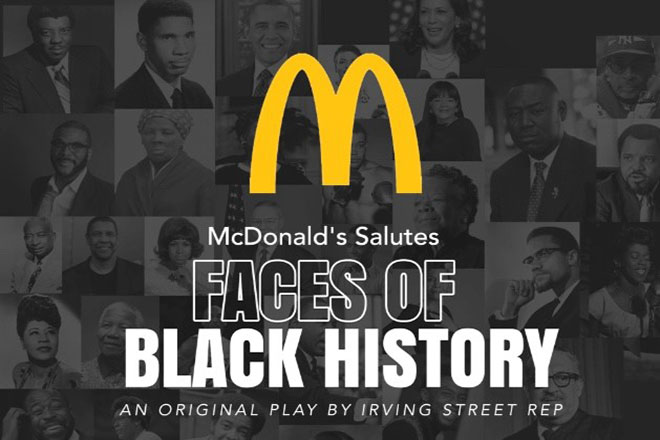 This 45 minute virtual musical and theatrical presentation was created to salute and honor Black History makers in an entertaining and educational format for all ages! From Negro spirituals to Rap music and everything in between, a talented four member cast takes the audience on a high-energy excursion through African American Culture highlighting the accomplishments of individuals from Harriet Tubman, Dr. Martin Luther King, Jr. to present-day personalities, athletes and history makers such as Barack Obama and Kamala Harris.

The presentation will be hosted by MPAC’s Musical Supervisor Darius Frowner who served as Musical Director for this project and will be followed up with a Q&A with Darius and cast members! 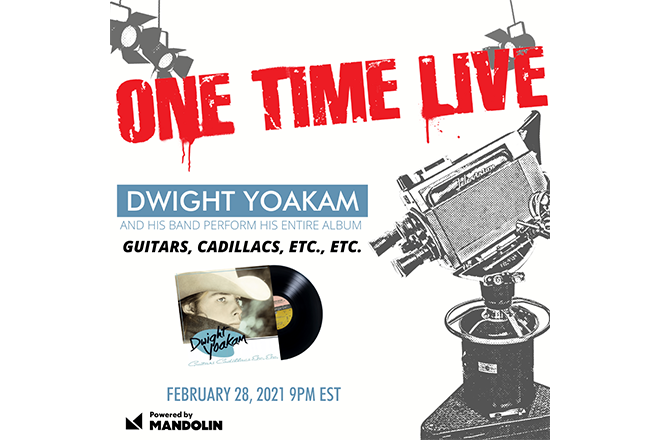 
Dwight Yoakam presents the first 3 episodes of his new livestream series “One Time Live.” In each episode, Dwight and his full band will perform one of his iconic albums, start to finish. Performances are February 28, March 14 and March 28.
This Sunday, Dwight and his band perform Dwight’s entire debut album Guitars, Cadillacs, Etc., Etc. (released 1986) featuring hit singles “Honky Tonk Man,” “Guitars, Cadillacs,” and “It Won’t Hurt.”

MPAC has partnered with Mandolin to bring this event to our patrons, and we receive a portion of each ticket sale.