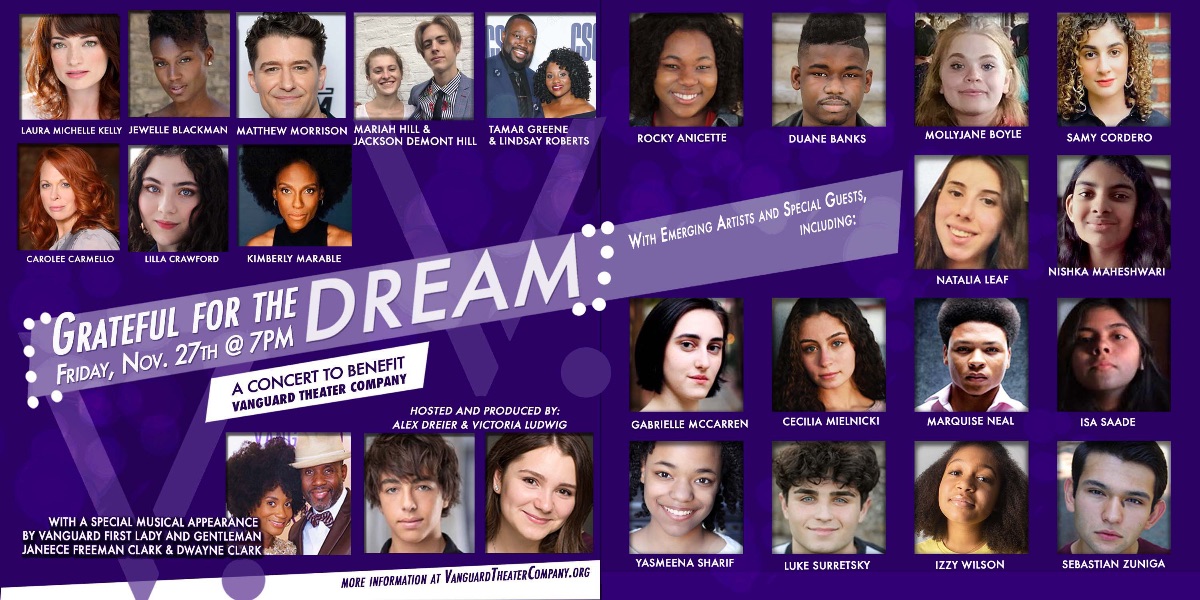 GRATEFUL FOR THE DREAM

Theater lovers should set aside Friday night, from 7-9PM, for a very special free concert. 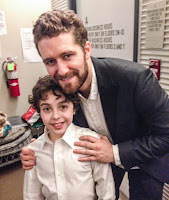 This Friday night at 7PM, these luminaries join Hamilton’s George Washington, Tamar Greene, Hadestown’s Jewelle Blackman and Kimberly Marable, and Lindsay Roberts from Carmen Jones, in concert. Running about two hours, the concert will stream live on YouTube and is free. Here’s the link to reserve your seat for the YouTube livestream: https://gratefulvtc.funraise.org 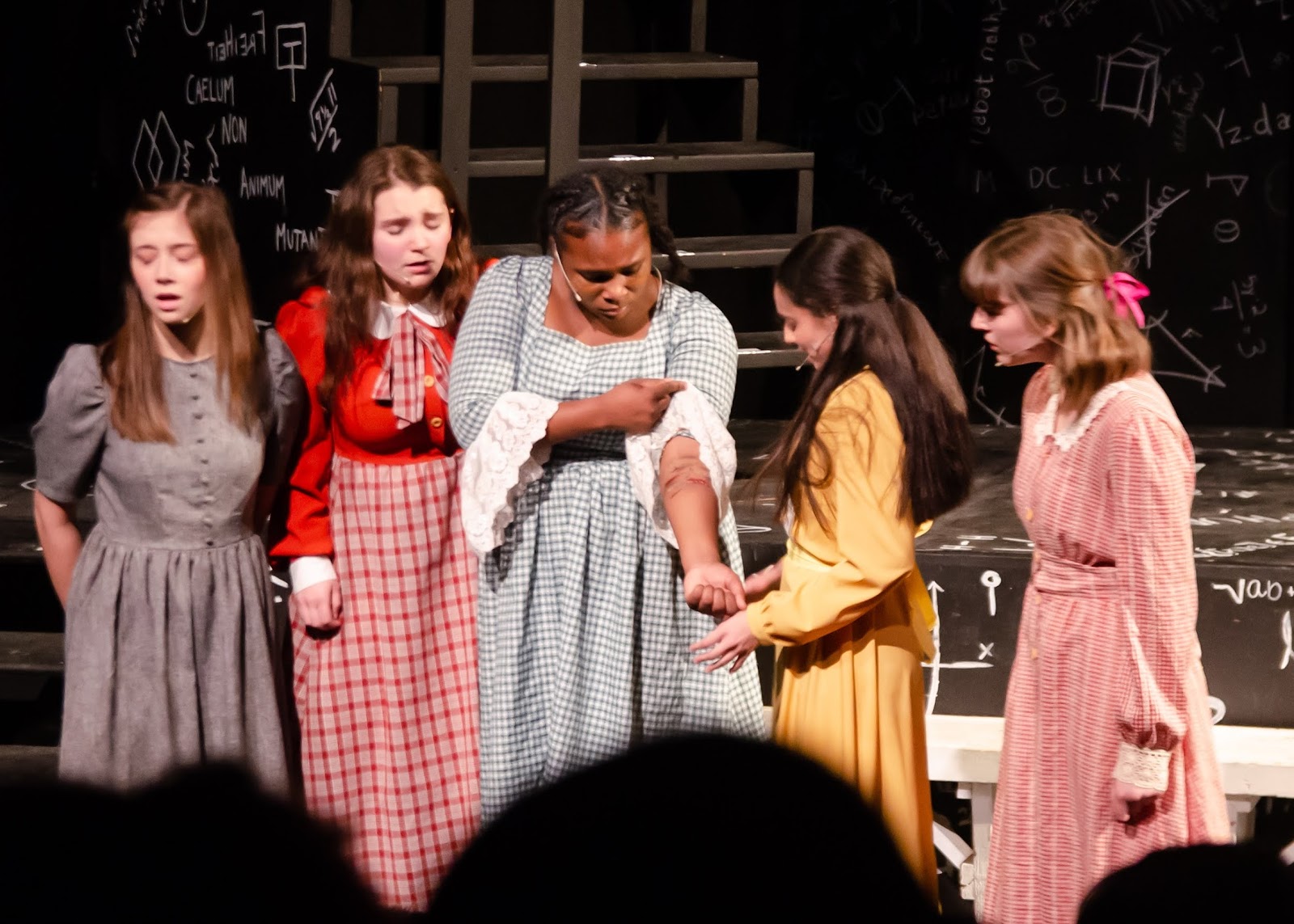 Dreier is co-hosting and producing the concert with Victoria Ludwig, who recently performed in Vanguard Theater Company’s production of Spring Awakening, in January 2020.

Vanguard welcomed me into their diverse community 3 ½ years ago, and I’ve seen first-hand how their work reaches beyond their own youth and teen theater programs, working to shape theater as a whole. And theater shapes our perceptions of the world.

Though Spring Awakening was my first show with Vanguard, I learned values that have left a lasting impact on me. Through the cast I learned passion, activism, and pure love for our craft. It was incredible to see so many people of so many backgrounds come together and create art that’s so powerful, and watch each of us grow because of it. Vanguard has harnessed a safe space in the theater community and that is so important for young performers. I couldn’t be more excited to have the opportunity to work with them again.

Dreier and Ludwig decided to organize the concert because they believe in Vanguard’s mission, and have seen it in action.

On March 1, 2020, the theater company, a not for profit with a mission to change the narrative through theater dedicated to DREAM: Diversity, Reciprocity, Education, Activism and Mentorship,   signed a lease on the first space of its own in Montclair. This was a critical step toward creating a community-cultural hub in a highly diverse region.  Unfortunately, the timing coincided with the onset of the pandemic, halting renovation plans, and leaving the space empty for months, while earned income stalled and bills accumulated.  At a time when the arts are struggling to stay alive and viable, Dreier and Ludwig wanted to support Vanguard’s mission by organizing this special concert.

More information about the livestream can be found through this link: 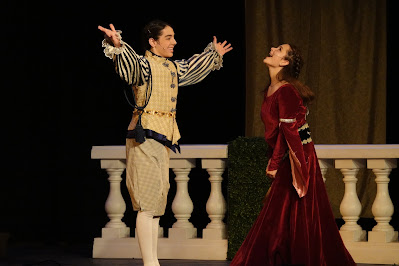 Founded in 2015 by veteran actors and educators Janeece Freeman Clark and Daryl Stewart, Vanguard Theater Company is a unique 501(c)(3) committed to changing the narrative through theater dedicated to DREAM: Diversity, Reciprocity, Education, Activism & Mentorship.  Please contact us at vanguard@dreamvtc.org, and www.vanguardtheatercompany.org
Posted by Ruth Ross